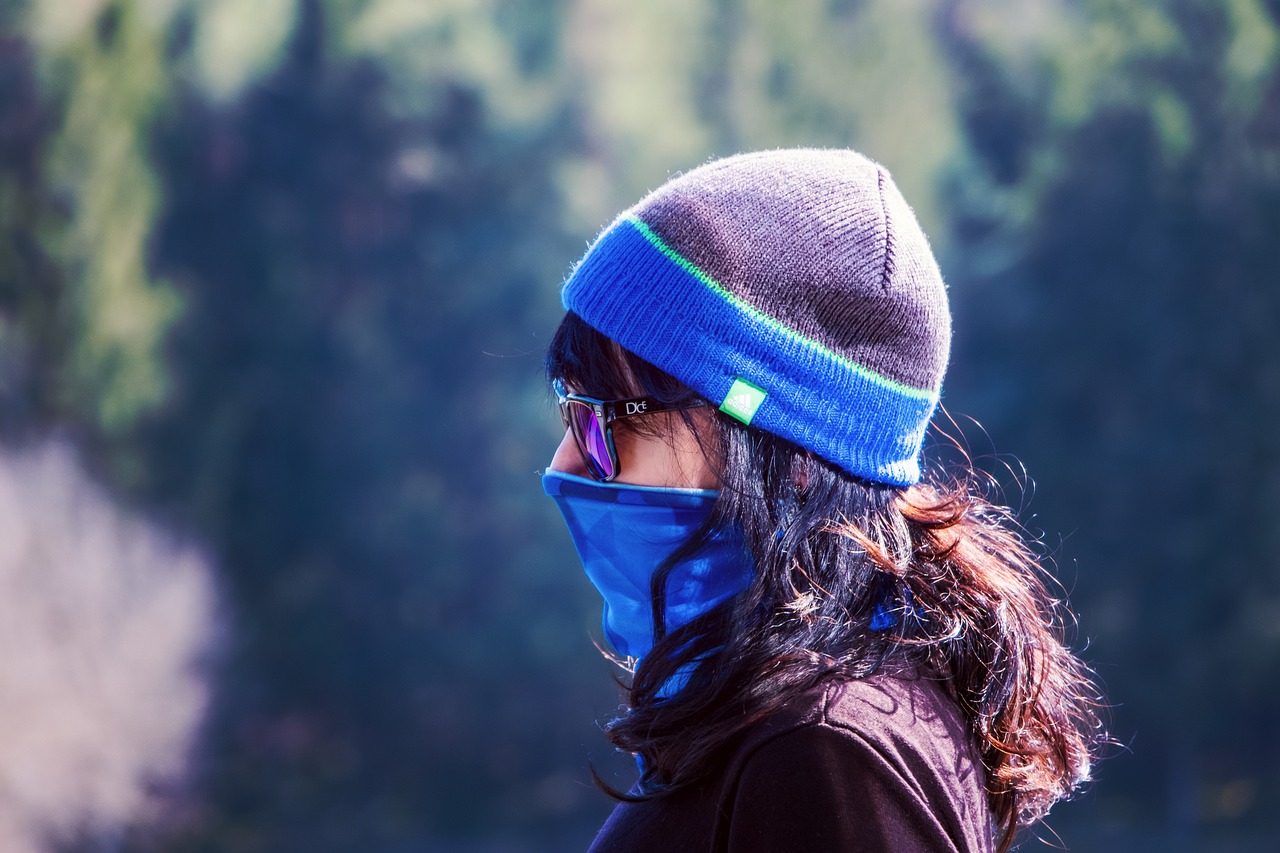 In Russia 5,061 people have been tested positive for coronavirus within 24 hours. This brings the total number to 917,884, the fourth highest level worldwide. The number of deaths associated with the coronavirus climbed to 15,617 on Saturday, while the first batch of the new Russian vaccine against the coronavirus was produced.

Although final testing is still ongoing, Russia has now completed pilot production of the world’s first officially approved corona vaccine. “The first batch of the new corona virus vaccine from the Gamalaya Research Center has been produced,” Russian news agencies quoted the Ministry of Health in Moscow on Saturday.

However, scientists and the World Health Organization (WHO) have expressed reservations about the vaccine. Russian President Vladimir Putin presented the vaccine, christened “Sputnik V” in memory of the first Soviet space satellite, last Tuesday and described it as “safe and effective”. One of his daughters has also been treated with the vaccine, he said. Russia wants to start industrial production as early as September, and plans to start with five million vaccine doses per month in December or January.

In Latin America, more than six million corona cases have now been confirmed, according to an evaluation by the news agency Reuters. It is the region worst affected by the pandemic. The number of dead climbed to 237,360.

In India, every citizen will now receive a digital health card. Prime Minister Narendra Modi launched a project for the country with 1.3 billion inhabitants on the occasion of India’s independence day. According to his words, records of every health test, every illness and every drug treatment, among other things, will be kept under individual identification. “Technology is being used wisely to reduce the problems associated with treatments, whether it is the choice of doctors, money payments or the availability of documents in hospitals,” Modi said. Regarding the current corona crisis, he added that three vaccines against the virus are currently being tested in India. The country is ready for mass production.

California is the first state in the USA to record more than 600,000 confirmed corona cases. Governor Gavin Newsom pointed out, however, that despite the rising number of cases, hospital admissions related to corona infection have decreased by 20 percent in the past two weeks. Transfers to intensive care units had fallen by 14 percent in the same period.