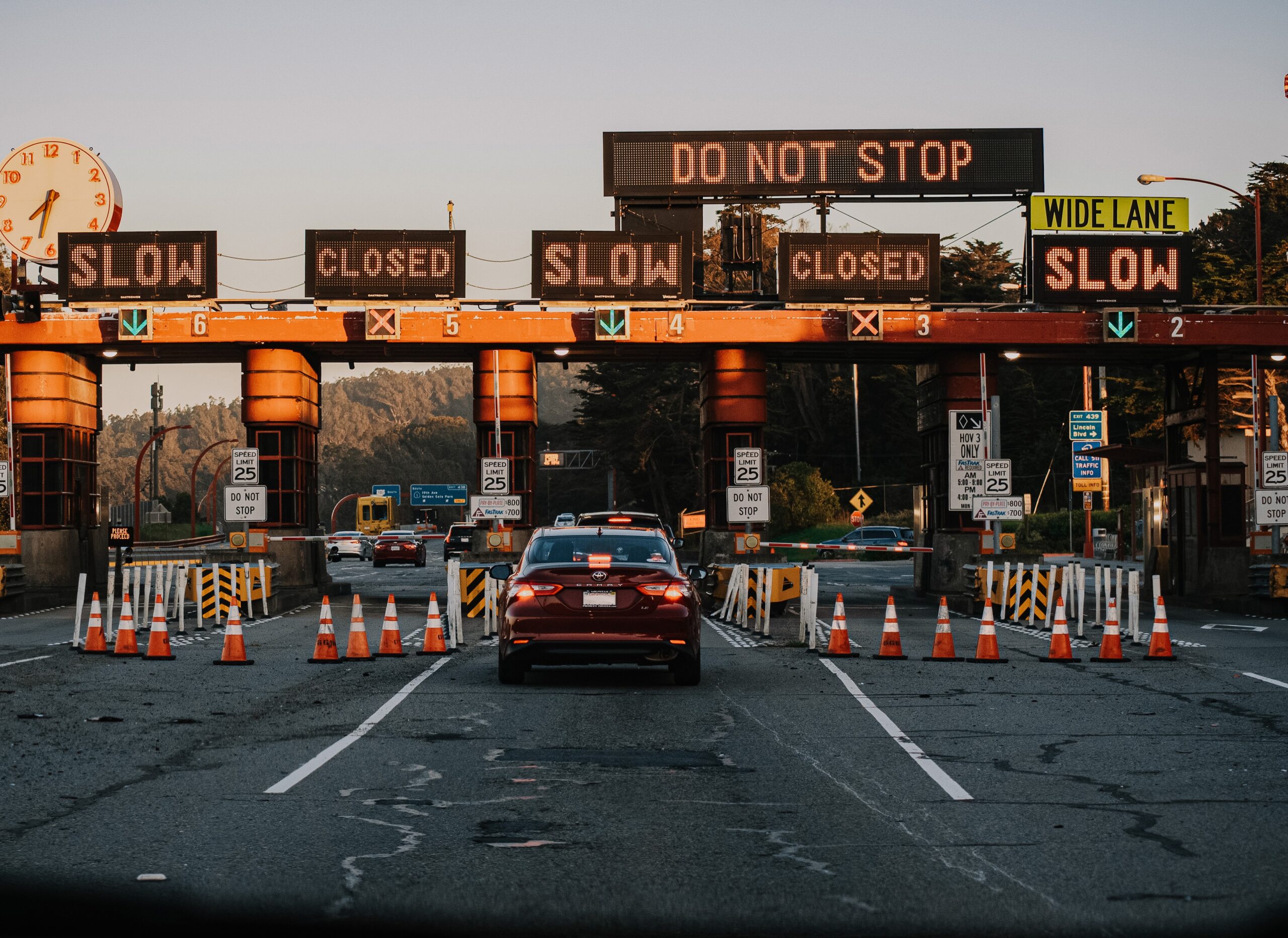 In view of rising infection figures, the Hungarian rgovernment is tightening the corona regulations and closing the country’s borders as of Tuesday 1 September 2020. Foreign citizens are only allowed to enter Hungarian territory with justified exceptions. There are exceptions for commuters and business travelers.
From September 1, Hungarian citizens returning to Hungary must remain in quarantine for 14 days, unless they can show two negative coronavirus tests during the quarantine, which were done at two-day intervals. Seven border crossings remain open around the clock and three more during the day. International passenger and goods transit is only possible via the Nickelsdorf freeway border crossing (Ostautobahn A4).

In Austria, the measure taken by the neighboring country was criticized, especially by the Chamber of Commerce and the Federation of Austrian Industry. In future, business trips from Austria to Hungary will only be exempted from the entry ban if an Austrian company has a branch office in Hungary. Commuters will only be allowed to enter Hungary from within a radius of 30 kilometers and stay there for a maximum of 24 hours. Minister of the Interior Karl Nehammer (ÖVP) declared that the border management will be “like in spring – through exceptions and close coordination”.