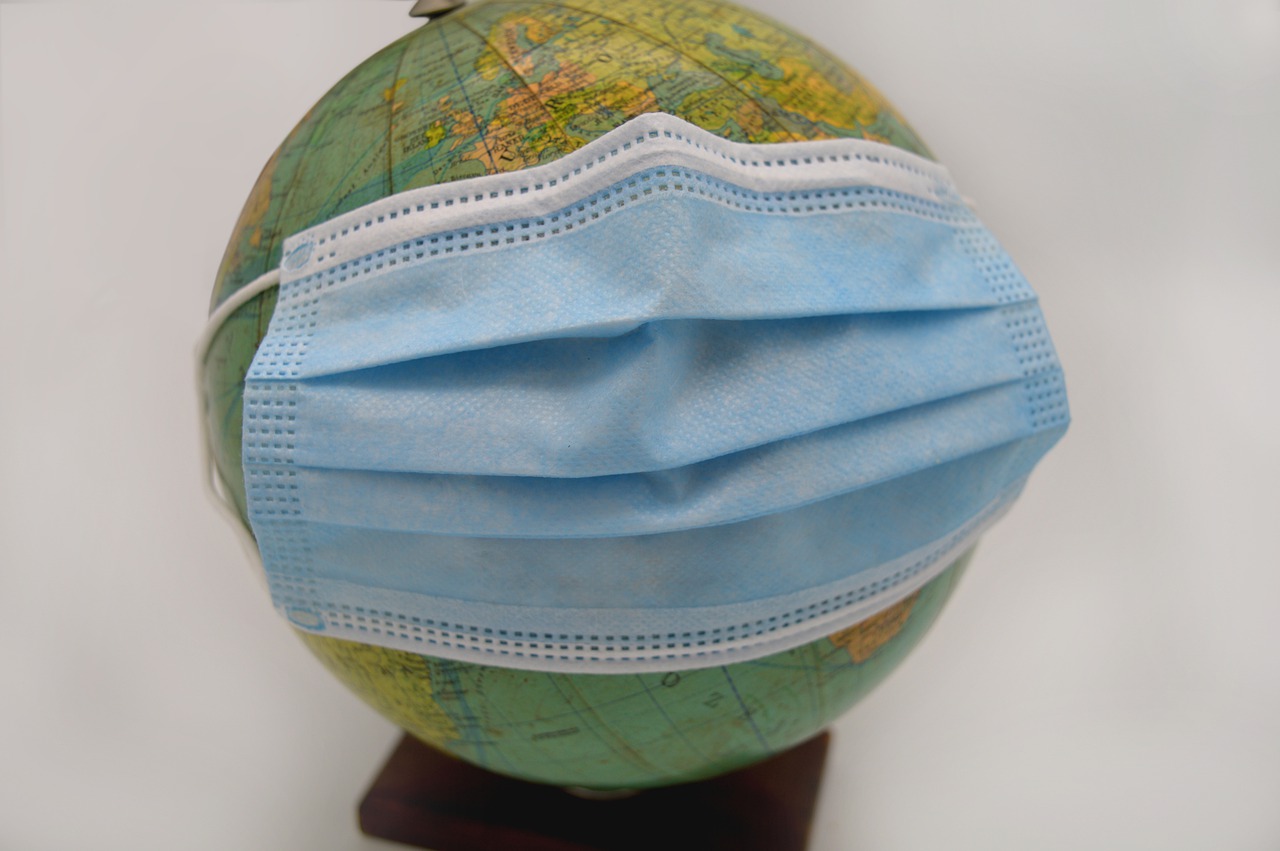 Within 24 hours 32,087 new infections were registered.

The USA is by far the country most affected by the pandemic – both in terms of infection and deaths. U.S. President Donald Trump, who will be re-elected at the beginning of November, is under criticism for his handling of the epidemic. For a long time he had denied that mouth-nose covers could help to contain the spread of the virus. He also urges the governors of the U.S. states to lift restrictions on public life. For the corona crisis is having a major impact on the US economy. Around 22 million people have lost their jobs. Trump is also demanding that the country’s schools reopen.

But New York City has decided to postpone the resumption of operations in public schools by eleven days until September 21. Mayor Bill de Blasio said that this had been agreed upon with the teachers’ unions, which had demanded more protection. Pupils should also learn in a mixture of face-to-face and online lessons. New York City has the largest public school system in the country, followed by Los Angeles and Chicago. In these two cities, the new school year will start with online classes only.