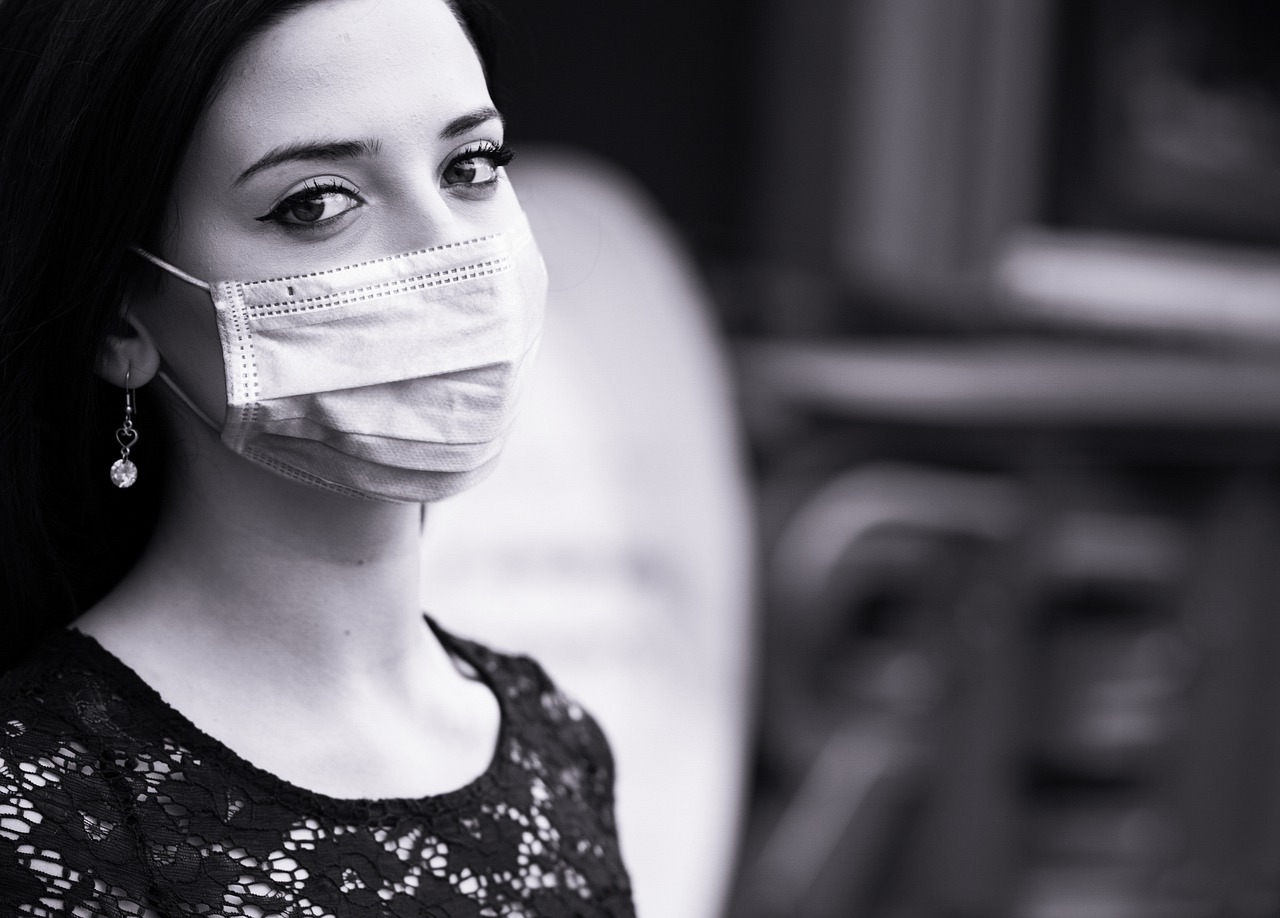 Four cities have been on yellow for almost a week. This could change on Friday – concerns are growing due to new clusters.

It will be exciting. On today’s Thursday, the commission that discusses the switching of the so-called Corona traffic lights meets again. On Friday the current traffic light switching including recommendations will be published.

Green, yellow, orange, red – these are the possibilities. Currently, four cities in Austria are switched to yellow. The mayors of Vienna, Linz and Graz as well as Kufstein in Tyrol were the first to receive the yellow card and the yellow traffic light respectively. But will it stay that way or will the map soon show more yellow spots?

Since Friday last week, new corona clusters have at least emerged in regions that are currently largely stepped on green. In Salzburg there were 16 new infections after a camp for young boys, in Freistadt in Upper Austria 27 in the vicinity of a mosque.
The Tyrolean government also reported 53 new infections on Wednesday: In the district of Innsbruck-Land there was a cluster around a private party, in Kufstein, already classified as yellow, around a soccer club. In the city of Innsbruck the numbers are also rising. Tyrol’s politics are correspondingly alarmed. On Wednesday, Governor Günther Platter (ÖVP) appealed to the Tyroleans to behave as if the traffic lights were already set to amber.

In concrete terms, the yellow light means a medium risk and therefore increased hygiene regulations. In addition to the previous measures, customers or visitors to business premises (trade) are required to wear masks. At events with fixed seating capacity, only 2,500 people are allowed indoors and 5,000 outside. Without fixed seats the number of persons is limited to 100, masks are mandatory. At the schools, parents and carers must wear masks in the entrance area, all others outside the classroom. Activities should be moved outside if possible. In the hospital, visitors should be registered, doctor’s appointments should only be possible with a fixed appointment.

Wearing the mouth and nose protector is then required in all public areas in closed rooms, outside even if the minimum distance cannot be maintained. The curfew would again be brought forward to midnight, visiting restrictions would come into force in hospitals and old people’s homes, and sports involving physical contact would no longer be possible.