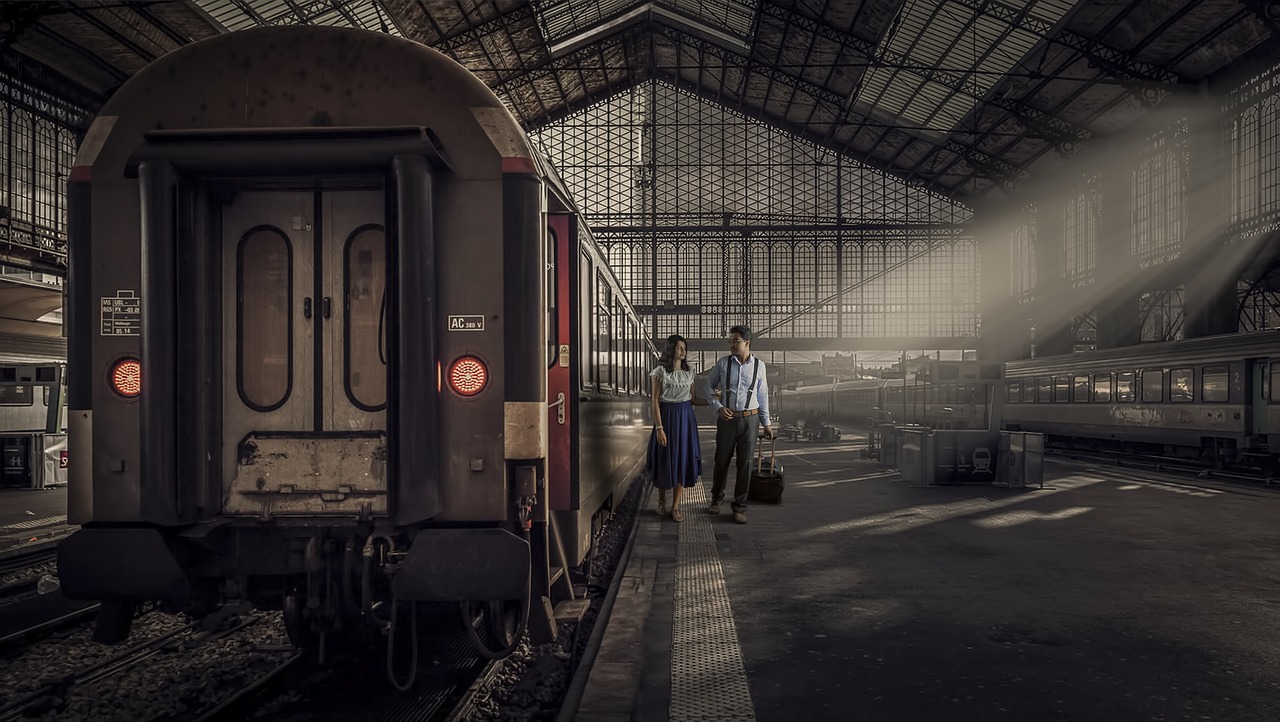 According to a study by the Berlin Charité hospital, rail drivers are not exposed to any increased risk.

An examination of 600 train attendants with regular customer contact in IC and ICE trains of the German Railways showed that they do not bear a greater Covid risk than their colleagues who work as train drivers or in the workshop. This was announced by the Berlin Charité and Deutsche Bahn on Wednesday.

Antibodies were detected slightly less frequently in train conductors in long-distance traffic than in employees without customer contact. “We must continue to be vigilant, but there is no reason to worry about rail travel,” concluded DB Management Board member Berthold Huber.

An infected foreman
So far, tests have been conducted on 1072 employees from late June and early July. Only one corona case of a factory employee was registered in all those tested. In the case of the train conductors, 1.3 percent had antibodies in their blood – so they had already been infected with the virus once before. In the comparison group without customer contact, the proportion was a good twice as high.

“I can say with full conviction that rail travel is safe,” said Berthold Huber. The study is to be continued in autumn and winter. According to Huber, in addition to making masks mandatory on trains, air conditioning systems also help to reduce the risk of infection. These are by no means a danger. The air in the coaches is exchanged every seven minutes by the air conditioning systems.

No public clusters in Austria
The fact that public transport is safe according to current knowledge was also said on Tuesday by the environmental physician Hans-Peter Hutter from MedUni Vienna on the fringes of an event. So far there is not a single cluster in Austria that can be traced back to public transport. According to Hutter, there are two reasons for this: on the one hand, the “almost complete” adherence to the obligation to wear masks, and on the other hand, the mechanical ventilation in trains and buses.

“With a mask, public transport is trustworthy, and it is certainly not a good idea for the car to be stylized as a safe place where you just don’t get infected, but produces ultra-fine particles, NO2 and noise,” said Hutter.