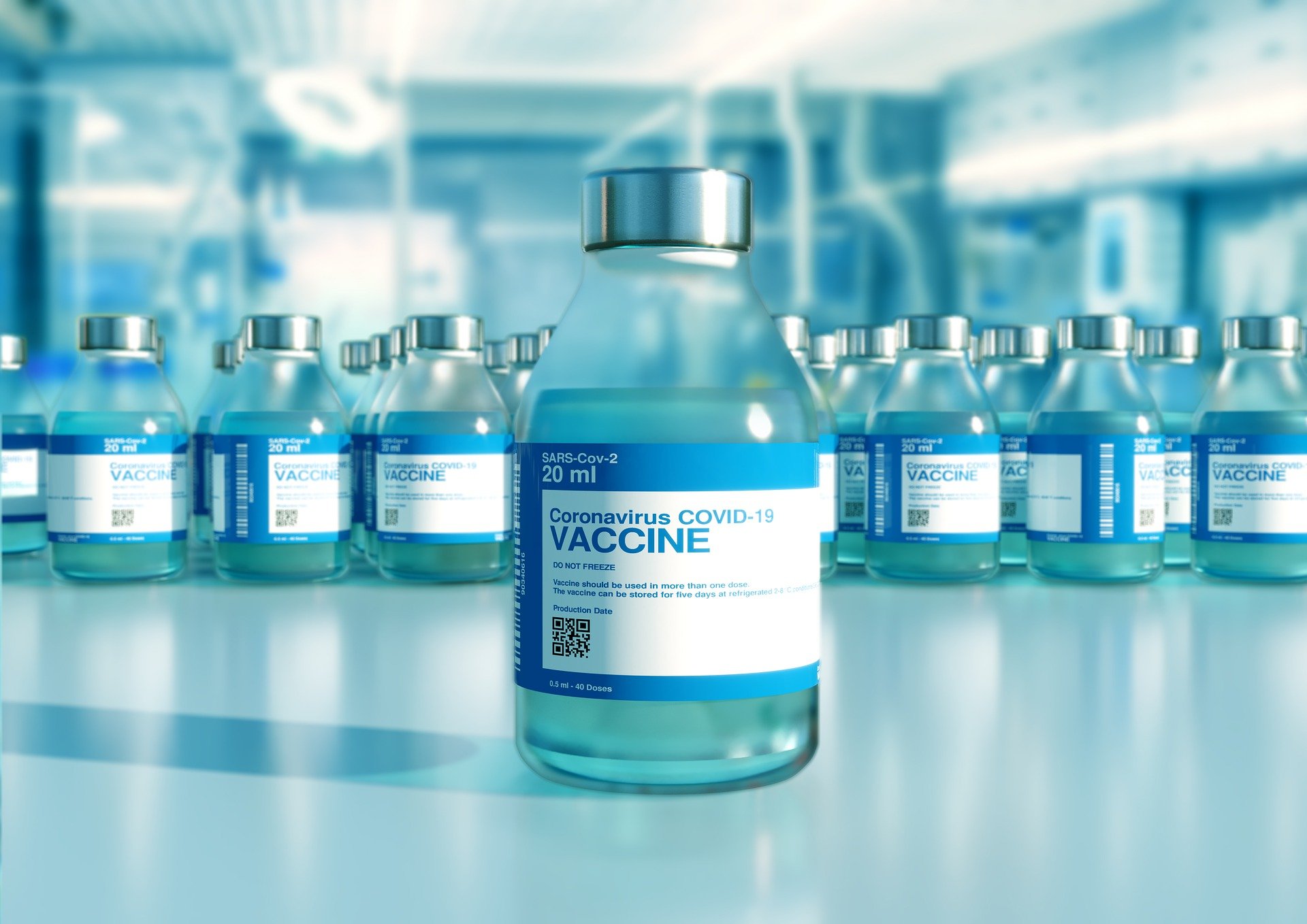 Sinopharm is the first Chinese company to receive emergency approval from the World Health Organization (WHO) for its Corona vaccine. The decision was announced by WHO chief Tedros Adhanom Ghebreyesus in Geneva on Friday. This will allow UN agencies to purchase and distribute the drug. China has already pledged ten million doses in February to the UN’s Covax international vaccination program, on which many poorer countries rely.

The independent advisory group SAGE has released the vaccine for people over 18, Tedros said. Two doses are needed for full vaccine protection, he said. SAGE reports efficacy at 79 percent.

WHO emergency use listing (EUL) approval already exists for Corona vaccines from BioNTech/Pfizer, AstraZeneca, Janssen/Johnson & Johnson and Moderna. A second Chinese vaccine, from Sinovac, is still under review by WHO, similar to other vaccines, including Russia’s Sputnik V and the U.S. company Novavax’s agent.

For the EU, the U.S. and other countries with regulatory authorities, the WHO’s emergency approval has no meaning. They test active substances themselves and decide whether to approve them. But countries that do not have the capacity for their own scientific testing use the WHO quality review as the basis for their own approval.

For emergency approval, WHO experts check safety and efficacy using, among other things, submitted phase II and phase III studies. They also inspect the manufacturing process and risk precautions. Companies agree to continue to provide all relevant data to the WHO.

China has already administered more than 200 million doses of vaccines domestically, including from Sinopharm, Sinovac and other domestic manufacturers, according to official figures. More than 100 million doses have been shipped abroad, it said. Some 80 countries and three international organizations were named. Beijing did not specify whether the vaccine was given for free or at reduced prices.