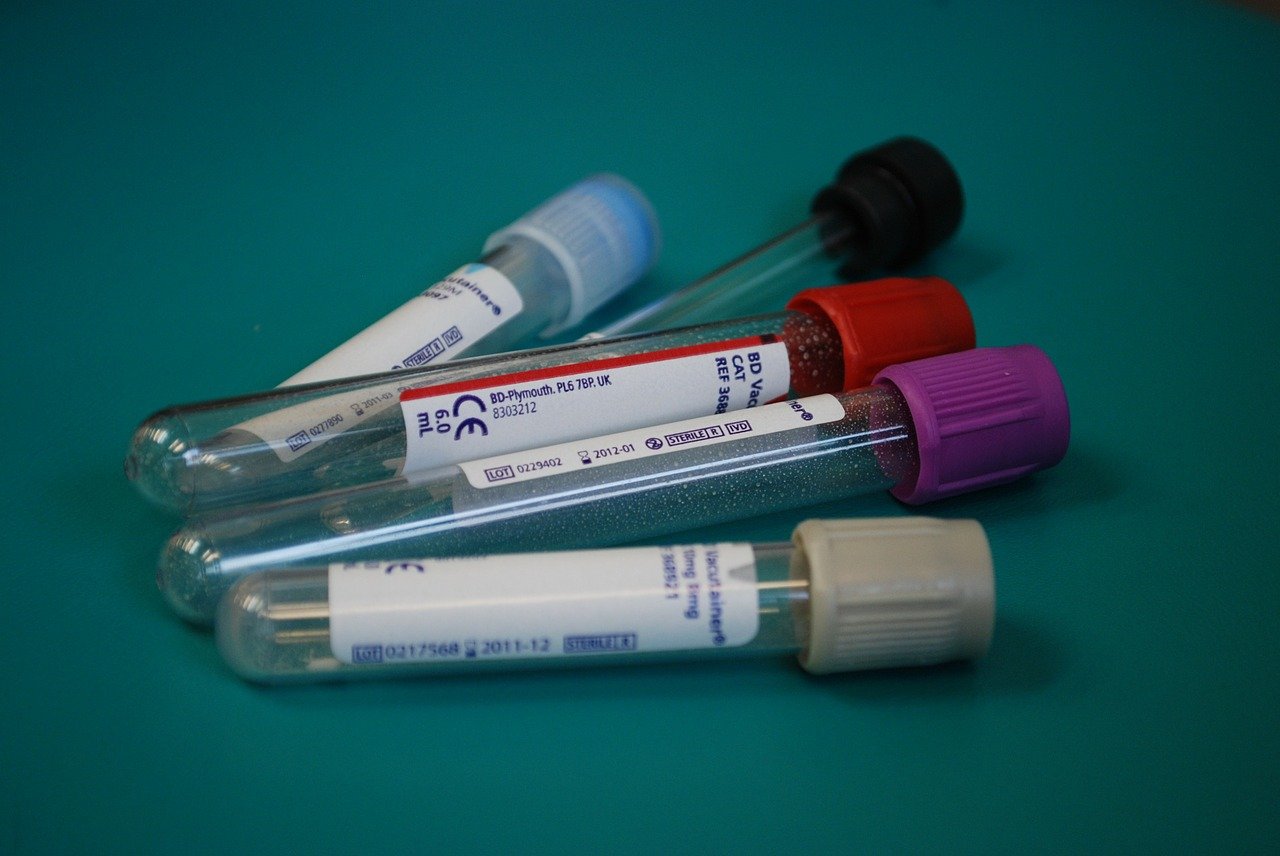 PCR tests
The PCR test – PCR stands for Polymerase Chain Reaction – is still the “gold standard for detecting acute infection with SARS-CoV-2,” explains Christoph Baumgärtel, an expert from the drug regulatory authority. For the test, swab samples are taken from the throat and nose. The laboratory then examines whether the sample material contains the genetic material of the virus. If this is the case, an infection is present. The disadvantage of PCR tests is that they are very costly. Accordingly, the costs incurred by this type of test are high.

Since May there is also the so-called gargling method. In order to obtain a sample, the affected person has to gargle with a special solution for about one minute. The sample then provides information about whether the virus is present or not. The advantage of the gargle test is its easy handling. It makes the smear, which is usually perceived as unpleasant, obsolete. The distribution of the liquid throughout the throat area also means that a wider area is covered than is the case with the smear.

The PCR test shows whether a person is acutely infected. However, there is always the possibility of a false negative or false positive result. False negative means that the test gives a negative result although an infection is present. A possible reason for this could be at the time of testing. If only a few viruses have formed in addition to this, it is possible that the smear does not detect them. With the gargling method this risk is likely to be lower. The PCR tests are a very reliable method. However, they only provide a selective result: if you are virus-free today, you could be infected tomorrow.

According to AGES, the cost of a PCR test per smear sample is around 70 euros. These costs are paid by the state if there is a justified suspicion. Those who want to be tested at their own expense must reckon with around 120 euros. Various laboratories and doctors offer the performance of PCR tests. However, if there is a well-founded suspicious case, 1450 must be chosen.

Antigen tests
Like the PCR test, the antigen test only provides a snapshot. Compared to the former, however, it has a significantly lower sensitivity. This means that positive cases are not detected as well as with the PCR test. On the other hand, the antigen test is easy to handle and delivers a result within a very short time. A throat swab is taken with a rod. The collected material is dissolved in a liquid contained in a small tube, from which a few drops are drizzled onto a test cassette. The result is available after about 15 minutes.

The antigen test works according to the principle of a pregnancy test – just not with urine. While the PCR test looks for genetic information of the virus, the antigen test can detect the virus directly. This is done by identifying certain surface components of the virus. The use of the antigen test is promising in cases where there is already a well-founded suspicion of covids and a rapid clarification is required. Especially people with a high virus load – keyword superspreader – can be reliably detected by the test.

Antibody tests
The second large group of tests are the so-called serological tests. They can be used to determine whether corresponding antibodies are present in the blood of the person tested. These tests work much faster than PCR tests. A result is possible within 20 minutes. However, since the body only forms antibodies after a few days, the tests are not suitable for detecting an acute infection. If you are infected today and test three days later, it is possible that the test is still negative, which leads you to falsely assume that there is no infection. However, you are highly contagious in the first few days after the infection – even if no symptoms appear (yet).

In contrast to the PCR test, which is always only a snapshot, antibody tests are suitable for comprehensive testing, not least to determine the number of unreported cases, i.e. to find out what percentage of the population has already been infected. However, the question of whether an infection leads to long-term immunity has still not been clarified. Time and again, we hear about people who were previously infected but after some time no longer have antibodies or have not formed any at all. In this respect, a positive antibody test result is no guarantee that one will not be infected in the future.

The problem with currently available antibody tests is their limited specificity. According to AGES, “cross-reactivity with antibodies against other corona viruses” is possible. If the test result is positive, this does not mean that antibodies against SARS-CoV-2 have been produced. It is also possible that the test only showed antibodies that were developed against other corona viruses. For the consumer it is difficult to determine which test is how reliable. A review of all available tests by an independent party would be advantageous in this case. Antibody tests are available from around 40 euros.

Is it possible to carry out tests yourself?
Various laboratories offer PCR tests for purchase. However, the smear test should be carried out by a doctor or by qualified medical personnel. The gargling method in turn can be performed without the presence of a doctor. However, the question of whether this is by definition a self-test has not yet been fully clarified, since a laboratory is required to evaluate the sample. Apart from that, Baumgärtel advises against any form of home testing that provides a result on site. Even if the test provides a more or less reliable result, it still has to be interpreted. For example, a negative antibody test can mean that the person concerned has not yet come into contact with SARS-CoV-2, or that an infection has just occurred but no antibodies have yet been formed. A positive result does not exclude the possibility that the person is still infectious at the time of testing.