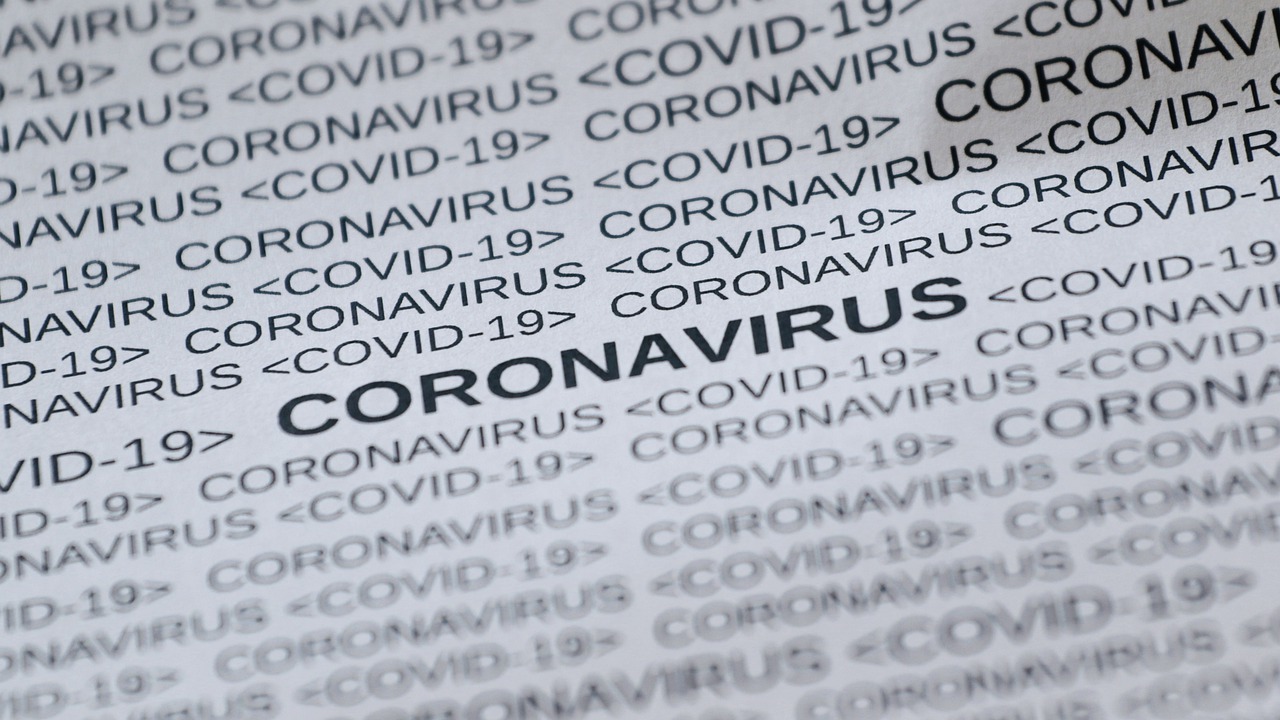 Vienna. Today, 662 new infections are compared to 435 newly recovered patients, the highest numbers are again reported from Vienna (279) and Lower Austria (109). Individual assessment parameters are improving slightly due to the successful stabilization this week. For the first time, the reproduction rate has returned to 1.0 – the 7-day incidence/100,000 p.e. has fallen to 41.9 – at the same time, however, the positive rate (share of positive tests in the total daily test volume) is now high at 6.71%. In the last 24 hours, 9,865 coronavirus tests were performed throughout Austria. With a positive rate of 6.71%, this means that every 15th suspected case tested positive for SARS-CoV-2.

Anschober: numbers still too high
Health Minister Rudi Anschober: “The number of new infections is still far too high. Over the past two weeks, we have adopted major new nationwide measures that should gradually reduce the number of new infections every day from the first half of October onwards. Now three priorities are needed for the coming weeks: firstly, increased protection of vulnerable groups; secondly, massive acceleration – where necessary – of testing and contact person management; and thirdly, additional measures focused precisely on the regional causes of spread in regions with increased risk. The new Covid-19 measures law makes this possible since yesterday. My appeal goes to the affected district leaders and countries to make bold use of this new opportunity”.

In many parts of Europe and the world, the number of infections is rising at an alarming rate – a comparison of the 7-day incidence in different countries shows this: Israel 449, Spain 164, Czech Republic 131, France 129, Belgium 90, Netherlands 89, Hungary 53. But there are also several countries that are clearly better off than Austria: e.g. Germany with today’s 13.4.