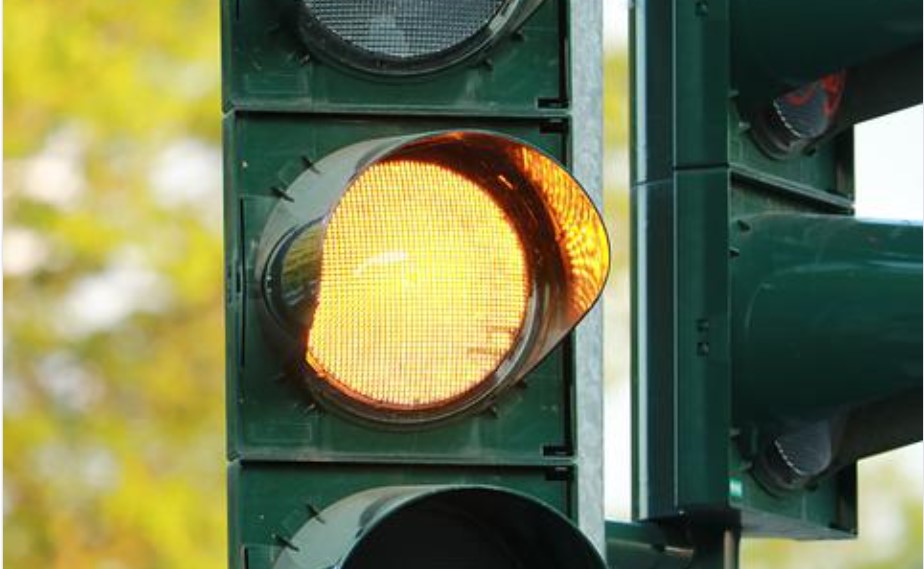 Burgenland, Carinthia, and Tyrol are the only provinces still at high risk of coronavirus. According to the responsible commission available to APA, they are switched to orange on the traffic light today.

All other states and the federal state are on yellow, i.e., on medium risk. Relativized are the other sinking infection numbers unchanged by the few tests.

Relevant testing activity is only found in Vienna, where almost 42,000 tests were performed for every 100,000 inhabitants. Lower Austria follows nearly 17,000 tests, and Tyrol brings up the rear with less than 3,500 tests.

Overall, the downward trend in infections continued this week. The decrease in the 14-day comparison was between eight percent in Tyrol and 24 percent in Vorarlberg, which has the lowest risk figure this week, responsible for the color classification.