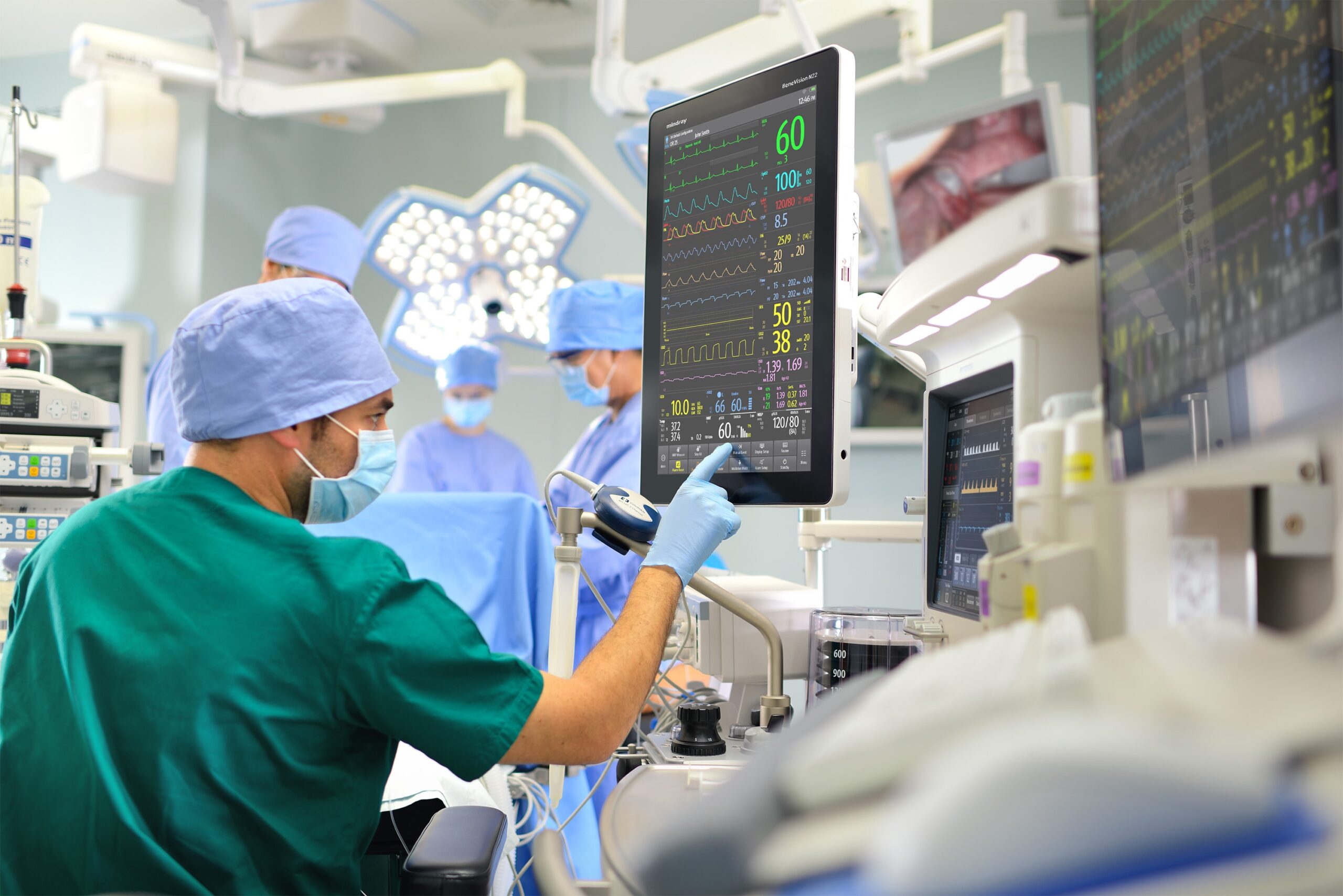 Currently, 491 corona patients are treated in hospitals, 90 of them in intensive care units.

609 new SARS-CoV-2 infections in 24 hours were reported by the Ministry of the Interior and the Ministry of Health on Tuesday at 9.30 a.m., which is a slight increase compared to Monday. This compares to 864 recoveries, which means that the number of actively ill patients in Austria has decreased by about three percent to 8,329. The balance is negative, however, both in terms of the number of deaths, which rose to 796 with an increase of six, and the number of hospitalizations.

“The excessively high number of new infections is also increasingly reflected in the hospitals – 491 patients are already being treated in hospitals, an increase of 25 percent within one week. Among the hospitalized are 90 who require intensive medical care. This number has also increased by a fifth in the past seven days. Of these, 49 are in intensive care in Vienna,” said Health Minister Rudolf Anschober, commenting on the current development. In a 24-hour comparison, the increase in the number of hospital patients is 22 or 4.7 percent, and two intensive care patients were added during this period.

308 new cases in Vienna
Vienna was also the main city affected in the past 24 hours, in which 16,586 PCR tests were recorded, with 308 new infections, again more than 50 percent of the total number. This is distributed among the remaining federal states as follows: 92 in Upper Austria, 68 in Tyrol, 45 in Lower Austria and 33 in Styria. In Burgenland there were 23 positive test persons, 19 in Vorarlberg, 14 in Carinthia and seven in Salzburg.

The 16,586 PCR tests were distributed quite differently among the individual provinces; with 6,896 there were almost 7,000 in Vienna, but only 503 were reported from Salzburg and 321 from Tyrol, while in Vorarlberg and Burgenland – both lagging behind the other two provinces in terms of population – 1,037 and 833 tests respectively were reported in the past 24 hours. Since the outbreak of the pandemic there have been 1,586,578 corona virus tests throughout Austria.