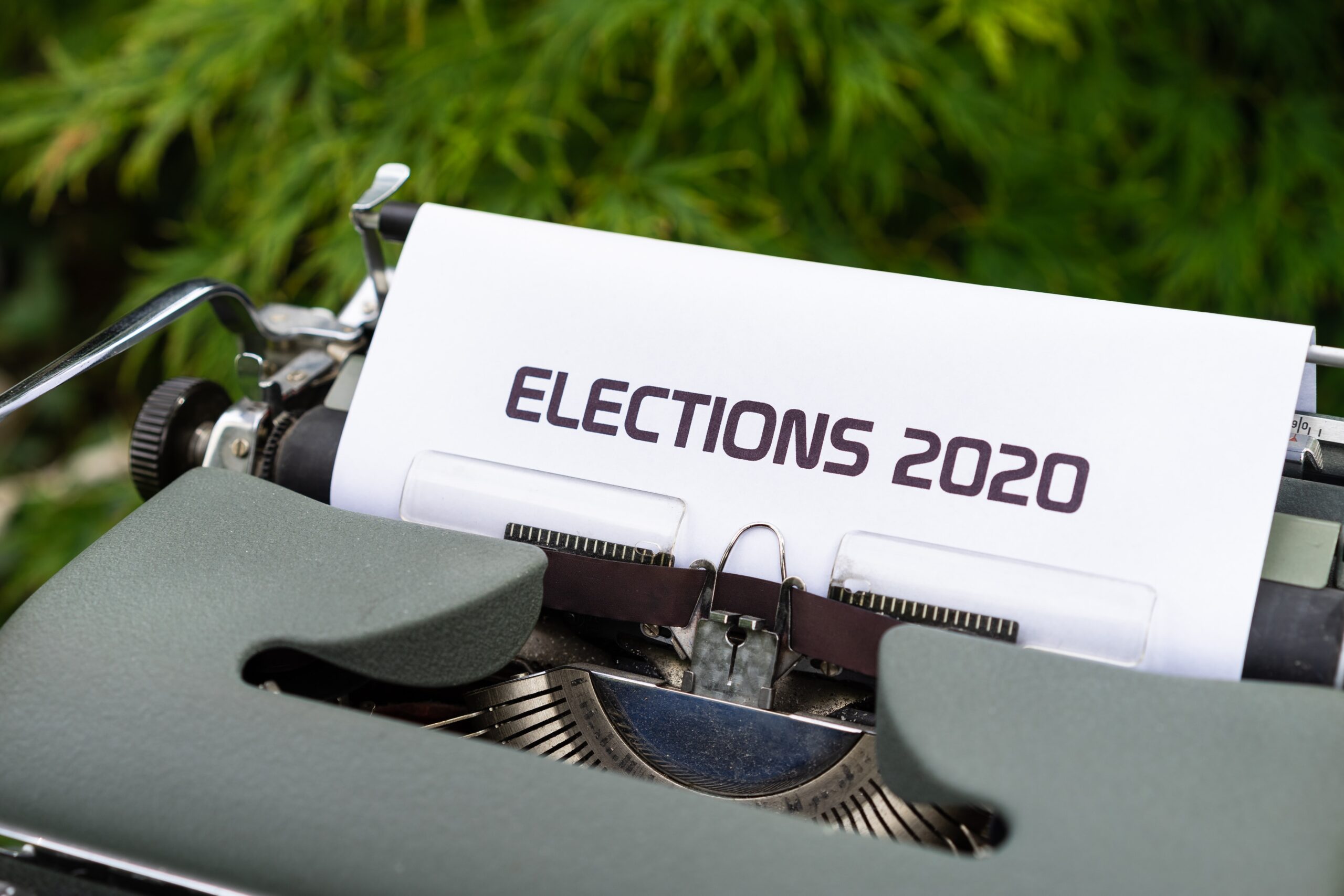 In probably the most chaotic TV confrontation in recent US history, US President Donald Trump and his challenger Joe Biden have clashed. Trump in particular constantly interrupted and had to be constantly called to order by the moderator. In terms of content, the debate, which was marked by accusations and insults, brought nothing new. Trump again refused to promise that he would accept the result of the presidential election regardless of the outcome.

Trump painted the scenario of massive fraud in postal votes and evaded the question of whether he would accept defeat. Polls show that significantly more Biden’s supporters than Trump’s want to vote by mail.

The debate had begun with a lively exchange of blows over the filling of a vacancy in the U.S. Supreme Court. Trump said of his nomination of conservative judge Amy Coney Barrett: “We won the election and therefore we have the right to choose her. Biden, on the other hand, demanded that the vacancy be filled until February 2021 “because we are in the middle of an election that has already begun”.

Both candidates then argued about issues that could soon be submitted to the Supreme Court for decision. Trump accused Biden of his Democratic Party of seeking socialist health insurance. With regard to the health care introduced by former President Barack Obama, Trump said: “Obamacare is a disaster, it is too expensive.” Biden countered Trump in the debate with a frontal attack, accusing him of lying and saying that Trump was not helping the many people who depend on affordable health care.

In the fight against the Corona pandemic, Biden accused Trump of having “no plan”. The Democrat called on the president to come out of his “bunker” and off his golf course and save lives. Trump countered that China was to blame for the virus. If Biden had been listened to, the US would have been “wide open. But he had “closed” the country and done a “great job” in dealing with the pandemic. Trump Biden repeatedly spoke out and called him “a disaster”. Biden accused Trump of being completely irresponsible, lying and “panicking” in the face of the pandemic.

Biden accused Trump of having tried to “generate racist hatred, racist division” after the death of George Floyd in a brutal police operation in late May. Trump responded that in the face of the violent riots in Minneapolis following Floyd’s death, he had restored calm there “because we believe in law and order-and you don’t, Joe,” the President added.

On all topics, the debate usually slipped into a chaotic war of words in which Trump and Biden talked in disarray. In particular, the president gave his challenger the floor. “It is difficult to get to the point with this clown,” Biden complained at one point.