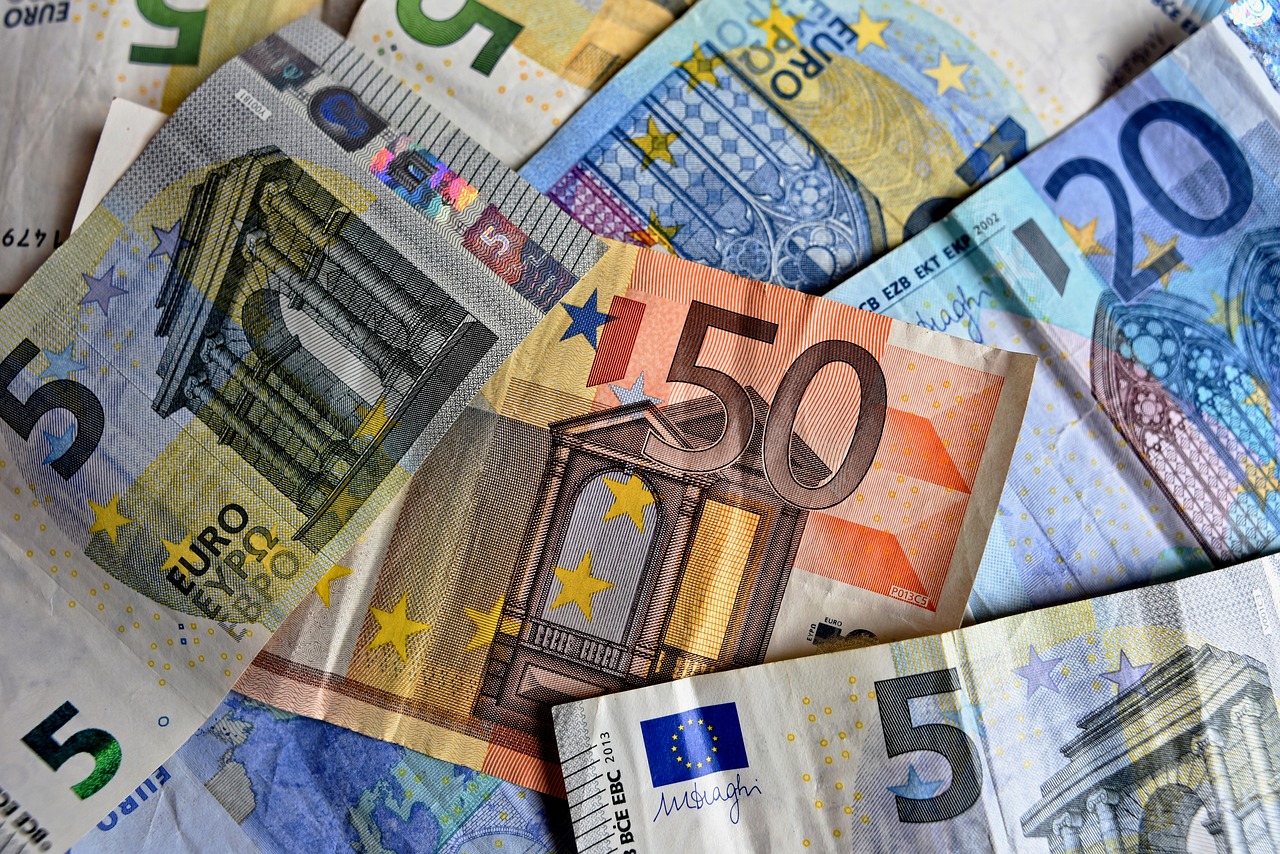 From Wednesday a new, additional tax reform will start in Austria.

Some Austrians have already received their salary bonus at the beginning and middle of September, but for the majority of citizens this will be distributed starting Wednesday. This is when several measures of the government come into effect. A big chunk is the reduction of the wage and income tax for low incomes of 11,000 to 18,000 euros, which will be lowered from 25 to 20 percent, and thus about 30 euros more per month for those affected.

Because the whole thing also applies retroactively until 1 January 2020, there will be a whole lot more money. Those who earn more than 18,000 euros were largely relieved of 350 euros as early as September. The relief for Austrians amounts to a total of 1.6 billion euros simply by reducing the first stage of the wage tax. Added to this are the child bonus of 678 million euros, the social security refund of 150 million euros and the unemployment bonus of 200 million euros.

“With the child bonus, we reach 1.8 million children throughout Austria, which is more than with the family bonus Plus, where 1.6 million people are entitled to it. With the child bonus, families already received a one-time payment of 360 euros per child”, according to the responsible ministry. The unemployment bonus as a one-off payment will again come to 450 euros, and will also be paid out in September.

Two complete examples from the ministry: A person who was unemployed from June to September, earned 2,350 euros before June and will receive 2,200 euros from September onwards, will receive 1,160 euros including a child, with the child bonus of 360 euros, the unemployment bonus of 450 euros plus a tax rate of 350 euros. An employee with a salary of 2,000 euros and one child receives 710 euros, with two children 1,070 euros.

— Hector Pascua, with reports from the Austrian Finance Ministry and heute.at. Picture: stockilyapp.com