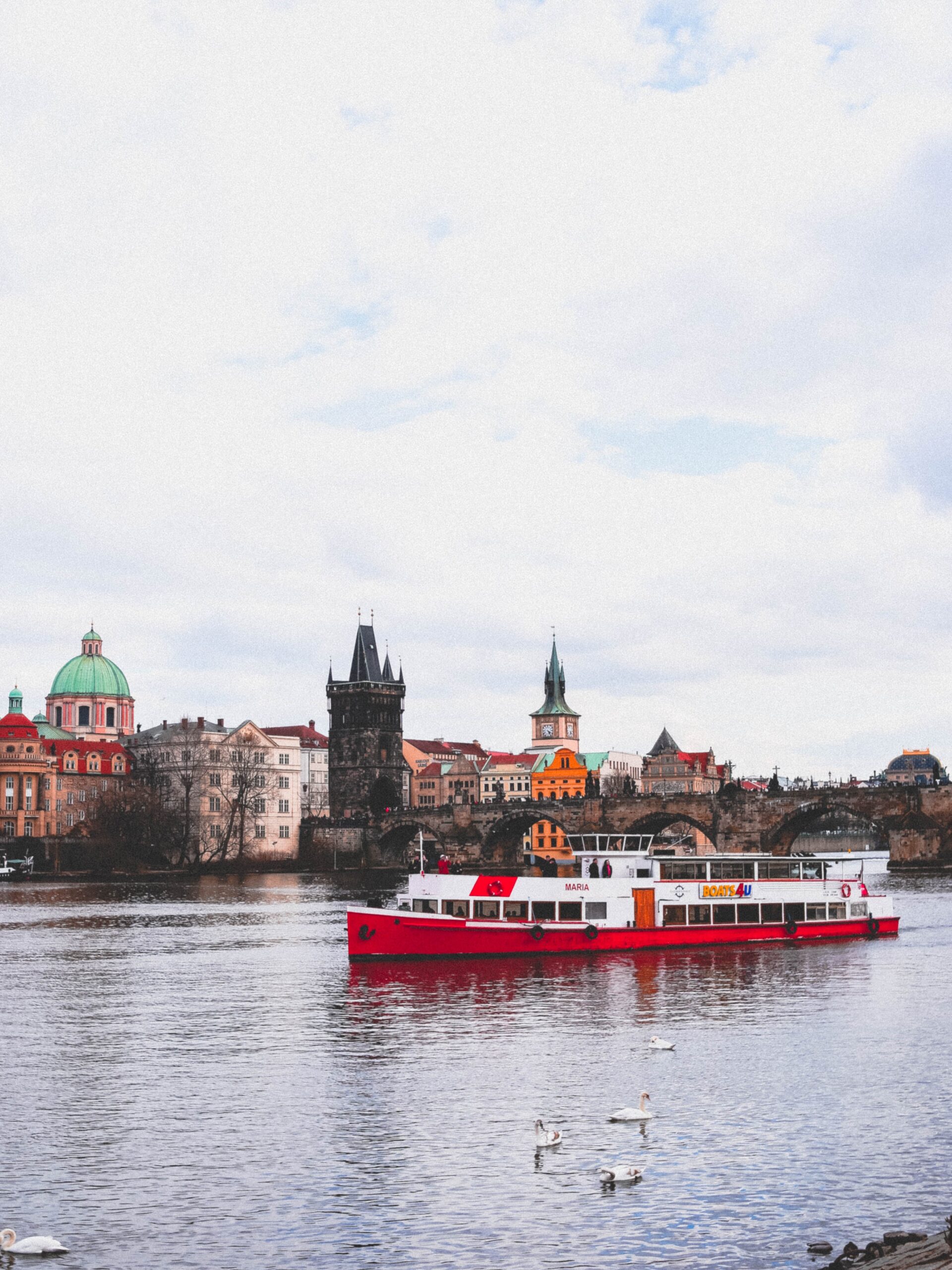 Prague. In view of rising corona numbers, the Czech Republic wants to declare a state of emergency again. This is certainly necessary, said head of government Andrej Babis of the populist party ANO on Monday evening on the television station Nova. He assumed that the cabinet would meet in Prague on Wednesday for a special session to decide on this step.

The state of emergency already applied for two months in spring and expired at the end of May. Among other things, it allows the government to suspend civil rights such as freedom of assembly. The courts can also impose higher penalties.

Czech Republic had the highest number of new infections per 100,000 inhabitants in Europe in the last 14 days after Spain and France. On Sunday, 1305 cases were added, according to official data. This was the highest increase on a Sunday since the beginning of the pandemic. The number of deaths associated with Covid-19 disease exceeded the threshold of 600. Germany issued a travel warning for the whole of the Czech Republic, Austria for the capital city of Prague.