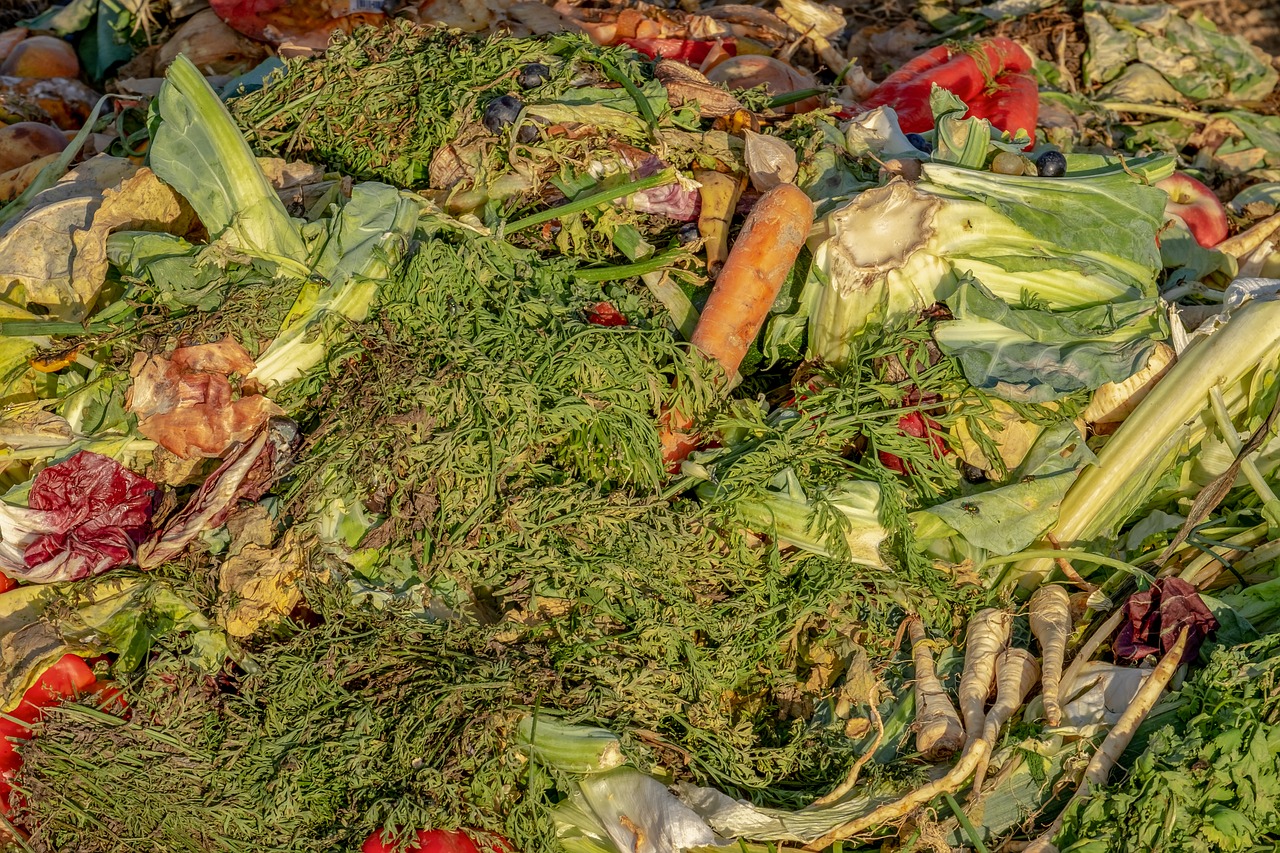 One third of all food produced worldwide is not eaten, but is destroyed on the way to the consumer or ends up in the garbage. At the same time, these wasted foods cause around eight percent of total global greenhouse gas emissions, the WWF and the sustainability NGO WRAP criticize in a recent report.

In total, more than one billion tons of food is not eaten worldwide every year. In order to grow this amount, an area the size of China is needed. Moreover, if food waste were a country, its greenhouse gas emissions would be in third place behind China and the USA, according to WRAP director Richard Swannell. This is “morally irresponsible and ecologically reckless”.

Much waste in households
In the EU alone, an estimated 88 million tons of food are lost or wasted every year – that is 20 percent of the total food produced, or 173 kilograms per person. Almost half of this waste is produced in households – for example, because too large quantities are purchased or storage is not right. But food is also lost in production: for example, because it is not harvested in the first place, because edible products are destroyed because of their appearance or because they spoil during transport or storage.

Food is wasted in households, especially in rich regions of the world
In Austria alone, around one million tons of food ends up in the trash every year. Around half of this is generated in households. Each household throws away an average of 133 kilograms of edible food per year, which corresponds to a value between 250 and 800 euros. According to the report, bread and pastries (28 percent) as well as fruit and vegetables (27 percent) are particularly often thrown away. This is followed by dairy products and eggs (twelve percent) and meat and fish (eleven percent).

The WWF is now calling for food waste to be reduced by 2030 and for the food system to be made more sustainable. The way humanity produces its food is “dysfunctional and harmful” and one of the “greatest ecological threats to the planet”. Currently, the food system is responsible for about a quarter of all greenhouse gas emissions and 70 percent of freshwater consumption, the report says. The ever-increasing use of land has fatal consequences for biodiversity.

Significant contribution to climate protection
A reduction in food waste would make a significant contribution to climate protection. There was a need for action above all in the production of meat and animal food, which accounted for 60 percent of the land consumption of food waste. In order to reduce water consumption, the production of cereals, fruit and vegetables was the main area where action was needed. A reduction in greenhouse gas emissions could be achieved in particular through improvements in the cultivation of cereals and legumes. This area accounts for over 60 percent of emissions from food losses.

The right storage is often a problem
The report criticizes that only 12 percent of all states measure their food waste, and only 15 percent would also take measures. It calls for the EU to take a pioneering role in combating food waste. An important start would be to quickly transpose an already adopted EU action plan for more recycling management into national law, to measure food waste throughout the EU and to develop appropriate instruments in the coming years.

— Hector Pascua with reports from ORF.at/agencies