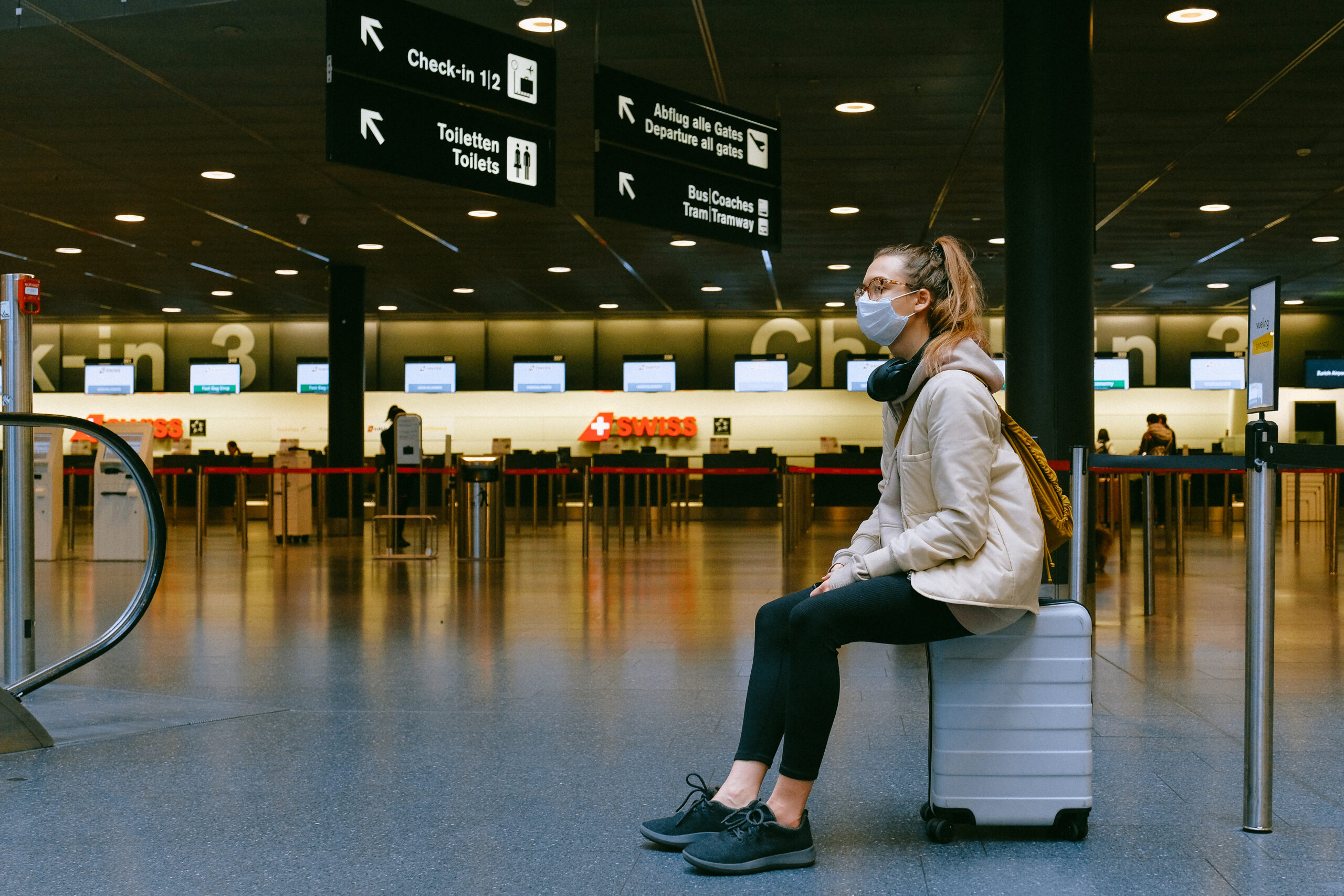 Since the beginning of the corona pandemic, according to US scientists, more than one million people have died worldwide after infection with the virus. This was revealed on Monday evening (local time) from data at Johns Hopkins University in Baltimore. More than 33.2 million infections were detected. Experts assume a high number of unreported cases. Around one-fifth of all recorded deaths are in the USA, where more than 205,000 people died.

In many European countries, the figures have also risen rapidly again recently. The situation is particularly dramatic in Montenegro, Spain and the Czech Republic. In a European comparison of new infections (per inhabitant), Austria is in the middle range. The situation is more relaxed in Germany, Switzerland and Italy.

The state of emergency already applied for two months in spring and expired at the end of May. Among other things, it allows the government to suspend civil rights such as freedom of assembly. In addition, the courts can impose higher penalties.

In the Czech Republic, regional elections and supplementary elections are to be held on Friday and Saturday in one third of the constituencies for the Senate, the upper house of parliament. The government had recently ruled out a postponement. A mouth-nose cover is to be worn when voting.

In the last 14 days, the Czech Republic had the highest number of new infections per 100,000 inhabitants in Europe after Spain and France. On Sunday, 1305 cases were added, according to official data. This was the highest increase on a Sunday since the beginning of the pandemic. The number of deaths associated with Covid-19 disease exceeded the threshold of 600. Germany issued a travel warning for the whole of the Czech Republic, Austria for the capital city of Prague.

Germany wants to limit private parties to 25 people
According to a media report, the German government wants to enforce stricter corona rules for celebrations in private spaces at the federal-state summit. This was reported by “Bild” on Monday, citing a telephone connection between the Federal Chancellery and the heads of the state chancelleries.

According to the report, private celebrations are to take place with a maximum of 25 people only, in public spaces the number is to be reduced to a maximum of 50 people, and a ban on alcohol is to be enforced there as well. These rules are to apply wherever the incidence value is greater than 50.