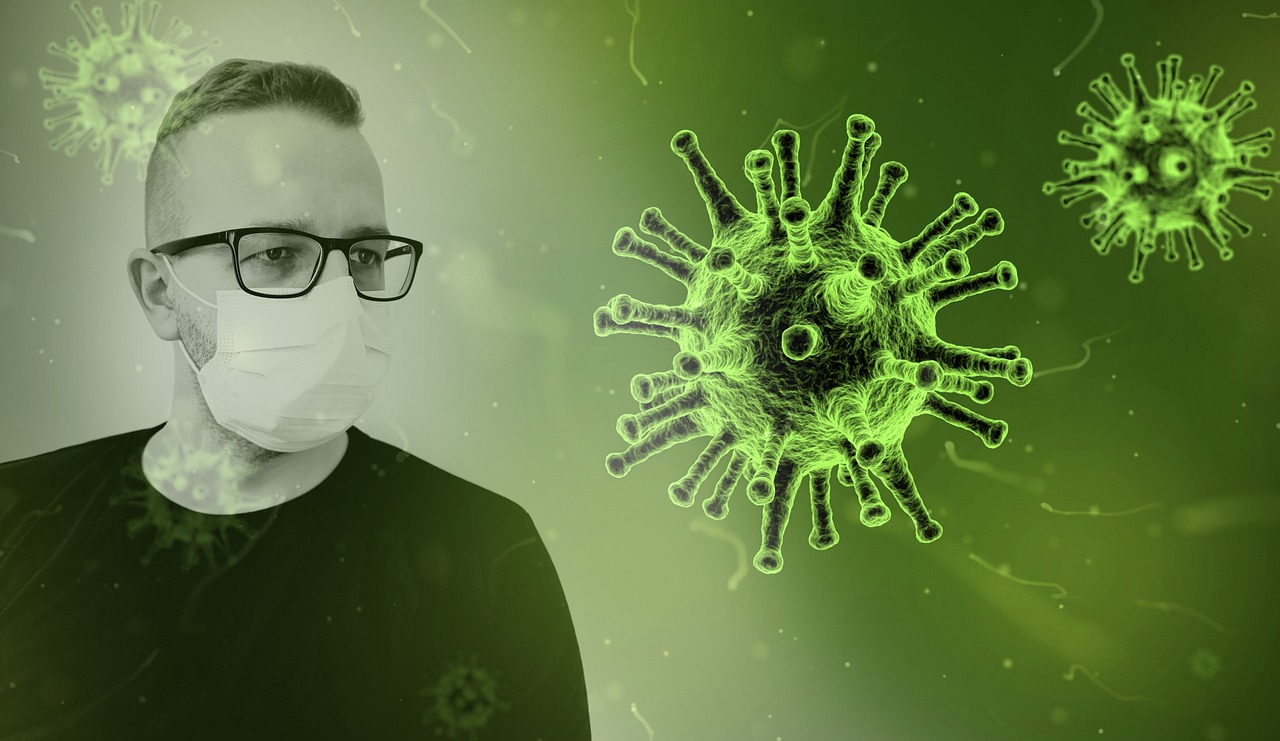 September breaks a sad record: with 16,600 new infections, there were more new corona positives this month than ever before in a single month.

The previous peak was in March – during the lockdown and the first wave – with 9,700 new infections, in April they fell to 5,100.

Vienna alone had 7,700 new infections in March, which is more cases than in April, May and June combined.

Vienna also broke the record for hospitalizations on Monday. Overall, the hospitalization rate in Austria rose by 25 percent in just one week, and by 20 percent in intensive care units. In addition, six people died again yesterday as a result of the coronavirus. Health Minister Rudolf Anschober warns that the new infections for September are “much too high”.

With aggravations – for instance the ten-person regulation for celebrations – the government hopes to be able to lower the new infection rate in the coming weeks nevertheless again. However, the fact that the current positive rate of corona tests is still around five percent shows that it remains challenging.

Every 20th test positive
The positivity rate – i.e. how many percent of those tested are corona-positive – has been around five percent in Austria for days. This means that almost every 20th test is positive. International experts say that this rate must be reduced to one percent. At the moment, Germany is still doing that. In Spain the rate has risen to an extremely dangerous 12 percent.