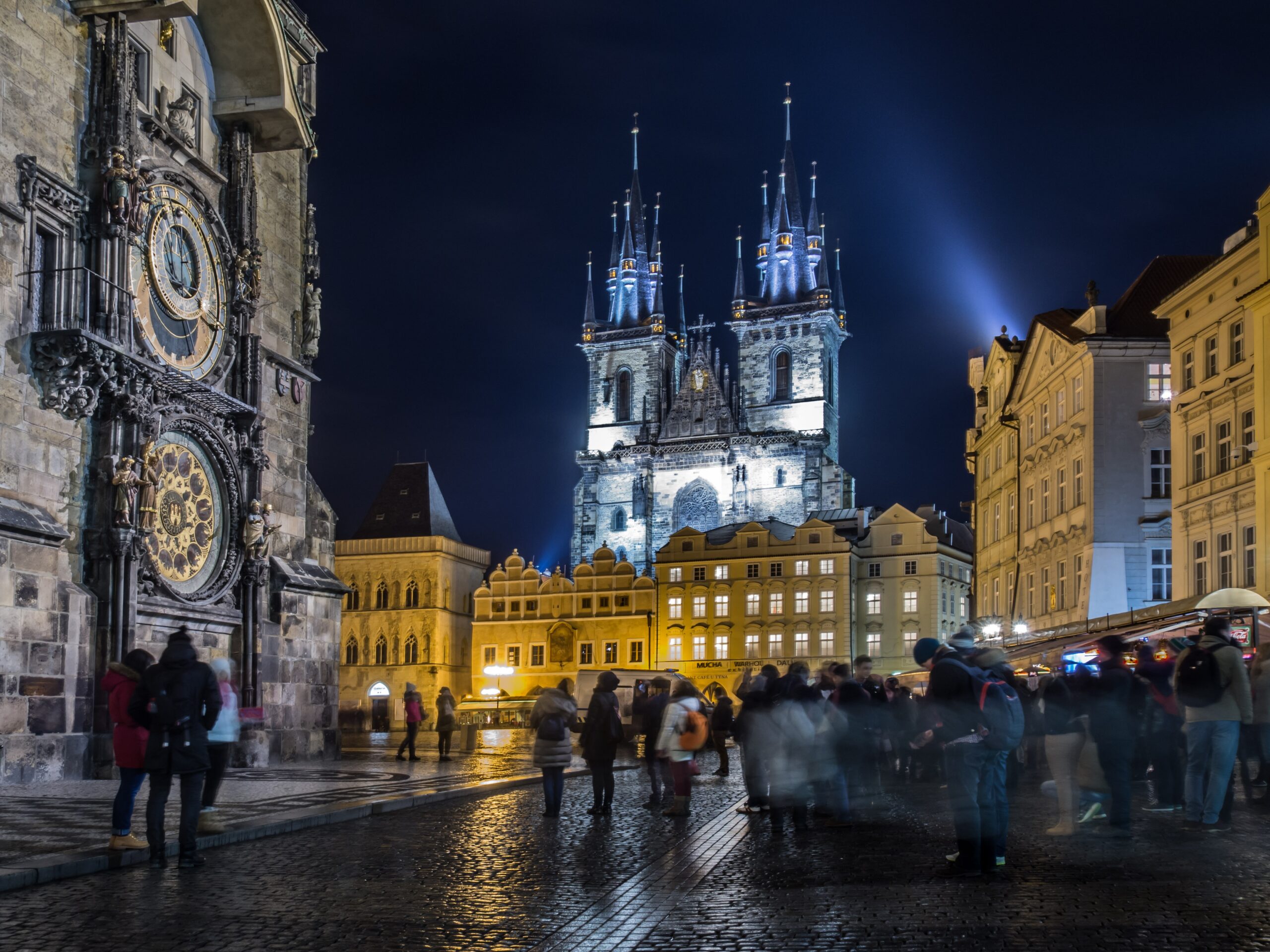 Border or company closures are not planned, the respective governments assure. Currently, there are up to 3000 new corona infections daily in the Czech Republic, in Slovakia only about 550.

According to the Czech Minister of Health Roman Prymula, the state of emergency should last 30 days. The aim is to decide on some area-wide measures to contain the infections. Border or company closures and restrictions on freedom of movement, as was the case with the state of emergency in spring, but were not planned, the minister said.

Sports events without spectators
The state of emergency in itself does not imply any restrictions, but only creates a legislative basis for taking certain measures that could not be adopted under current legislation. These are mainly the securing of the operation of hospitals and other health care facilities with the help of students of medical schools, because a number of doctors and nurses are Covid-sick or in quarantine.

According to Prymula, restrictive measures are also planned in the area of gatherings and leisure activities. Sports events should be held without spectators, and performances in which singing is performed will also be suspended. In the more affected regions, some schools should also be temporarily closed.