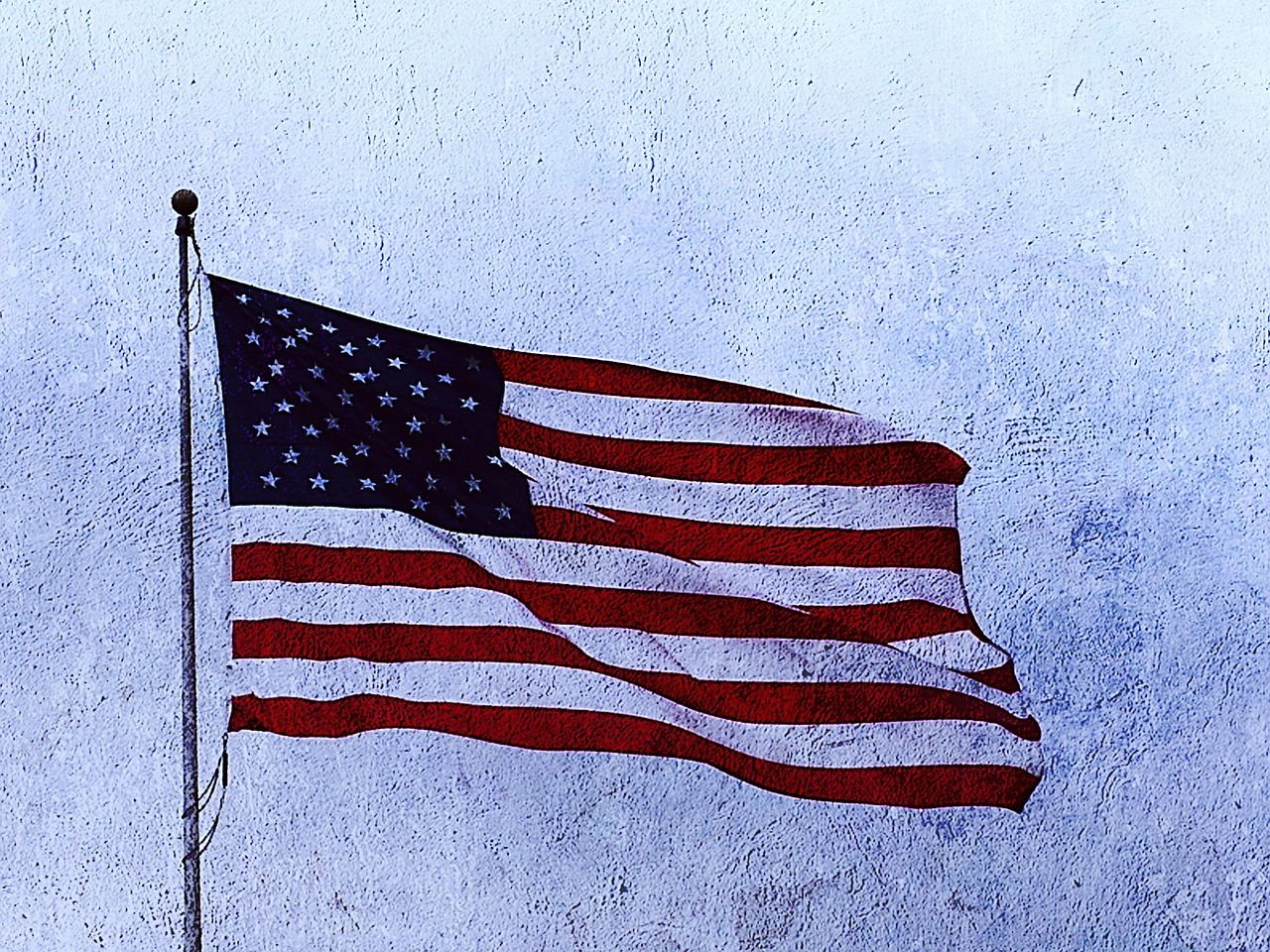 In the TV duel between the vice-candidates there were strong accusations: it was about the pandemic, the role of the Trump government and the Supreme Court. Presenter Susan Page had the debate largely under control.

In the first and only TV duel of the candidates for the office of US vice president, Kamala Harris has vehemently attacked the record of the government of President Donald Trump. The senator and campaign partner of Democratic challenger Joe Biden called the president’s corona policy “the greatest failure in the history” of the United States. In particular, she pointed to the number of more than 210,000 corona deaths in the U.S.-the highest number in the world- and accused the government of incompetence.

Her opponent in the debate, Trump’s Vice President Mike Pence, defended the government’s actions. The president had put the health of U.S. citizens first “from day one”. Without the measures taken by the government, many more people would have died. Pence, in turn, accused Harris of “undermining” public confidence in a future corona vaccine.

A debate over the corona pandemic
The TV debate between Harris and Pence less than four weeks before the US presidential election was dominated by the Corona pandemic. After Trump’s corona infection, the runners-up sat on stage in Salt Lake City, Utah, separated by Plexiglas. There was also a safety distance of more than three and a half meters between them.

The only TV duel between Pence and Harris was awaited with particular excitement: Not only had Trump and his challenger Joe Biden delivered a chaotic first TV debate full of attacks last week, leaving little room for political content. Because of Trump’s corona infection, it is also unclear at this time whether the two other planned television debates between the president and his rival will take place.

Pence said he hoped that Barrett’s faith would not be made the subject of Democratic attacks at her upcoming Senate hearing. Harris rejected that. On the subject of abortion, she repeated her position that a woman should be able to decide about her body. She warned that Barrett’s appointment would mean the end of Barack Obama’s health care reform. The senator also accused the Republicans of wanting to rush the personalities just a few weeks before the election.

Pence replied that he was “pro life” and did not apologize for it. He accused Biden and Harris of wanting to increase the number of Supreme Court judges. Harris evaded the accusation.

A more respectful tone
Despite the sometimes vehement accusations, the tone was by and large respectful – especially in comparison to the first debate between Trump and Biden. There was only a longer interruption by pence.

Moderator Susan Page, head of the Washington office of USA Today, had the debate under much better control than “Fox News” journalist Chris Wallace had the duel between Trump and Biden a good week ago.