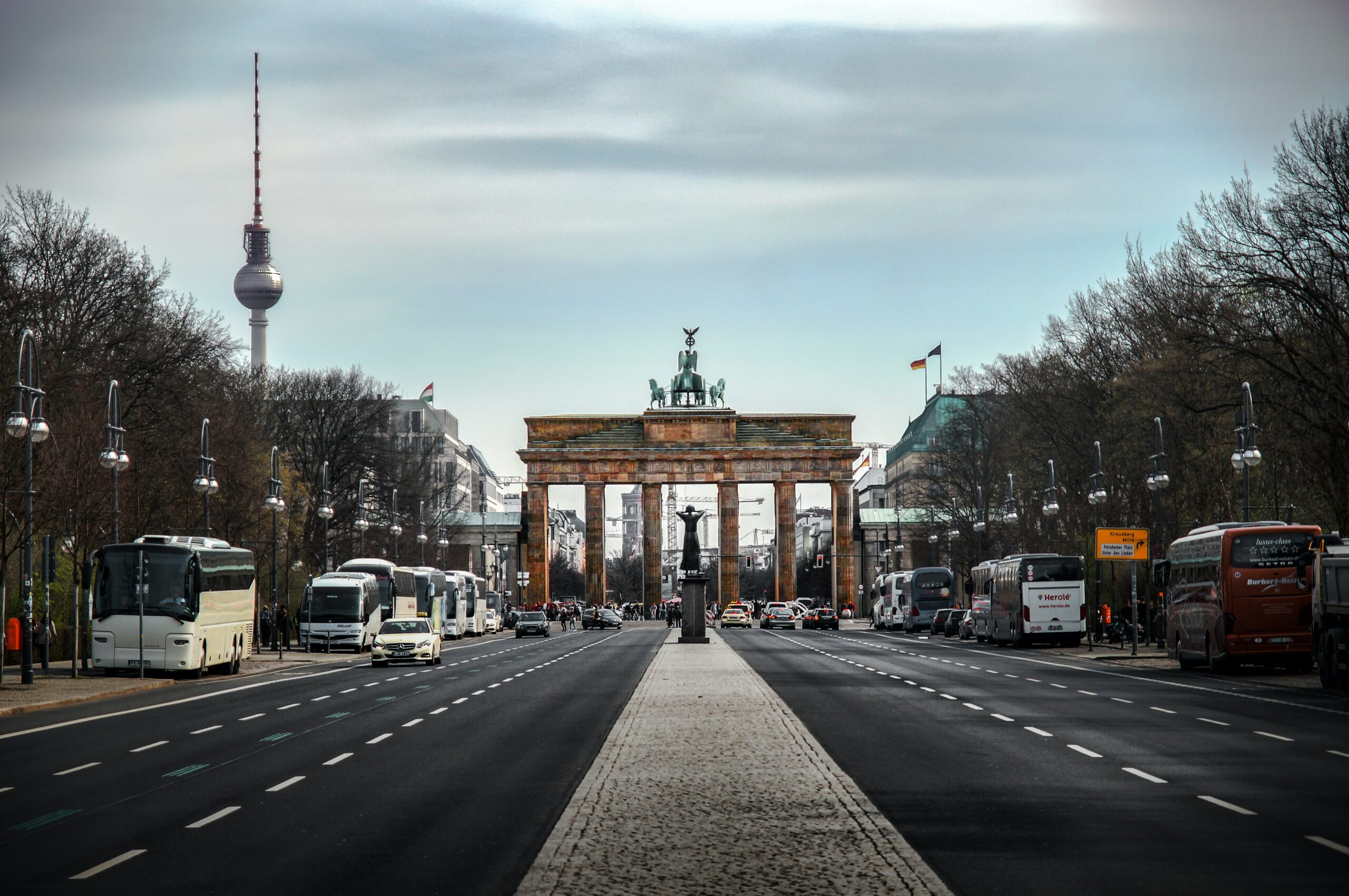 The German Chancellor Angela Merkel has once again urged the citizens of her country to limit contacts in view of the sharp rise in corona infections. Merkel said in her weekly podcast that her appeal from last Saturday was still valid and would therefore be repeated.

The German government announced that with this unusual step the Chancellor wanted to underline how serious the current situation in the pandemic is. Merkel asked to listen to her podcast again and play it to friends for whom it was still new. What she said last week was “even more urgent” today – “word for word”. The order of the day is “reduce contacts”.

“Every day counts”
“If we all stick to it, we will all together be able to meet the enormous challenge posed by this virus,” Merkel emphasized. This was her basic conviction. In the repeated podcast, Merkel called on people to significantly limit their contacts outside the family and to refrain from all travel that is not absolutely necessary. Germany is in a very serious phase of the virus outbreak, she said. “The Pandemie spreads again rapidly, faster still than at the beginning more than a half year ago. Now every day counts. In this situation it is no longer enough to keep your distance and wear a mask.

The Robert Koch Institute recently reported more than 14,000 new corona infections within one day in Germany for the first time. The figure of 14,714 registered on Saturday would actually be a new record. However, some cases were subsequently reported after technical transmission problems occurred on Thursday between the RKI and health authorities and state authorities. It was not clear at first how many cases were involved. In total, 418,005 people have been infected with the virus in Germany since the beginning of the pandemic. According to the RKI, the number of Covid-19 deaths rose above the 10,000 mark, increasing by 49 to 10,003 as on the previous day. 314,100 people are considered to have recovered.