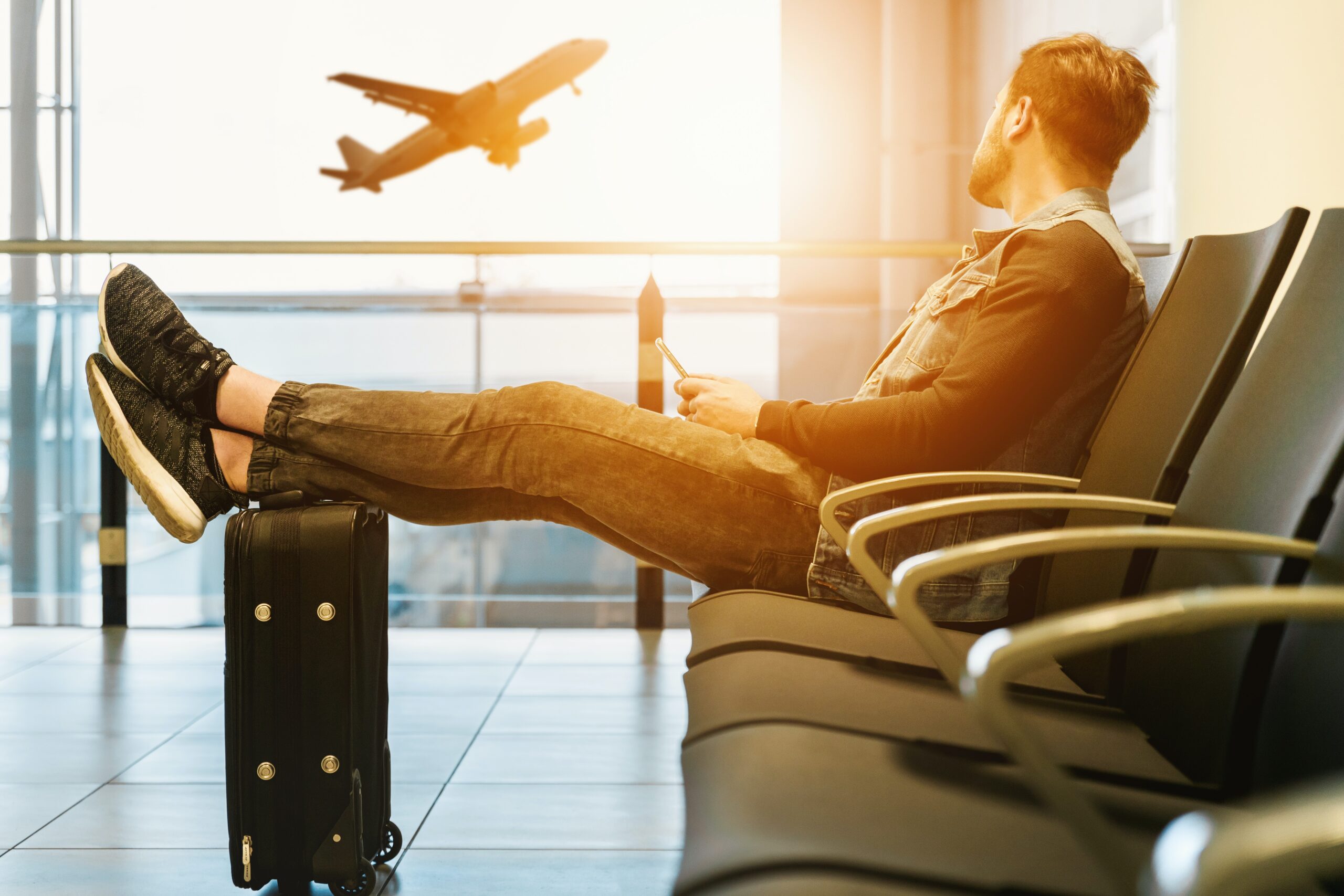 The list of risk areas including the corresponding official travel warning in connection with the Corona pandemic has been considerably extended. The Robert Koch Institute (RKI) announced on Thursday (22 October) new regions that will be affected from Saturday (24 October).

In Bulgaria, Estonia, Croatia, Sweden, Slovenia and Hungary individual regions and provinces have been added. In contrast, the Canary Islands (Spain) and the region Ida-Viru in Estonia have been removed from the list. A detailed overview of all regions currently classified as risk areas is available from the RKI.
Classification as risk area
“Classification as a risk area is based on a joint analysis and decision by the Federal Ministry of Health, the Federal Foreign Office and the Federal Ministry of the Interior, for Building and Homeland Affairs”, informs the RKI on its website and explains the “two-stage evaluation” on which the classification as a risk area is based.

First of all, it is determined “in which states/regions there have been more than 50 newly infected persons per 100,000 inhabitants in the last seven days”. In a second step, “qualitative criteria are used to determine whether states/regions that nominally fall below the threshold value mentioned above are nevertheless at “increased risk of infection”.
Meaning for vacationers
Classification as a risk area automatically entails a travel warning – not a travel ban – from the German Foreign Office. Bookings can be cancelled free of charge if warnings exist. Travellers returning from risk areas are obliged to undergo a corona test and to remain in quarantine until the test results are available.