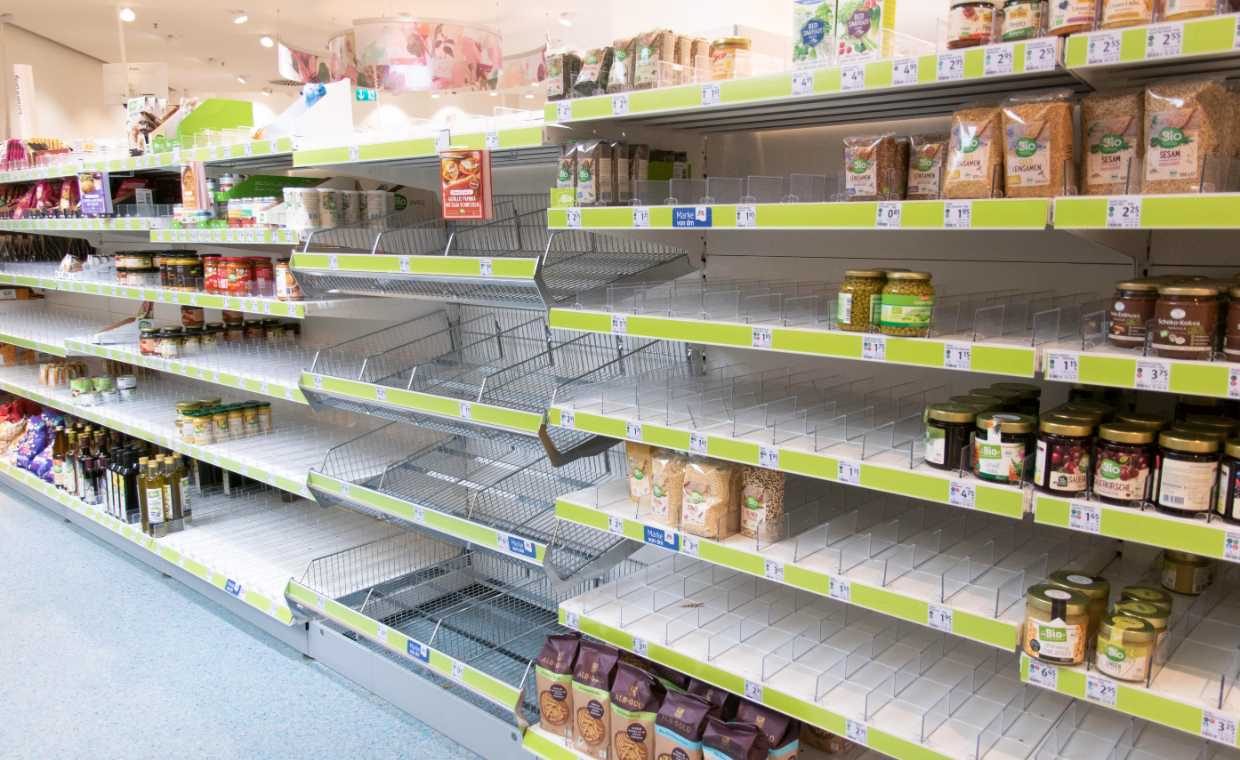 Although the stores remain open even in the renewed lockdown, people are again storming the domestic supermarkets and plundering the shelves.

It is a familiar picture from March 2020: Empty shelves and long lines in front of the domestic supermarkets. But these photos are not from spring, they are brand new. After the renewed lockdown announcement by the federal government, people are once again storming the stores and hoarding food. On Twitter, a user shared a photo of a supermarket shelf in Sandleitengasse in Ottakring that had been half emptied.

There is absolutely no reason for such panic buying. In contrast to March, the retail sector is getting off relatively lightly in this lockdown. This time it is not only the grocery stores that will be able to keep open but the entire industry. However, there could again be restrictions, namely that each customer must have ten square meters of space – so queues could form again, for example in front of supermarkets.