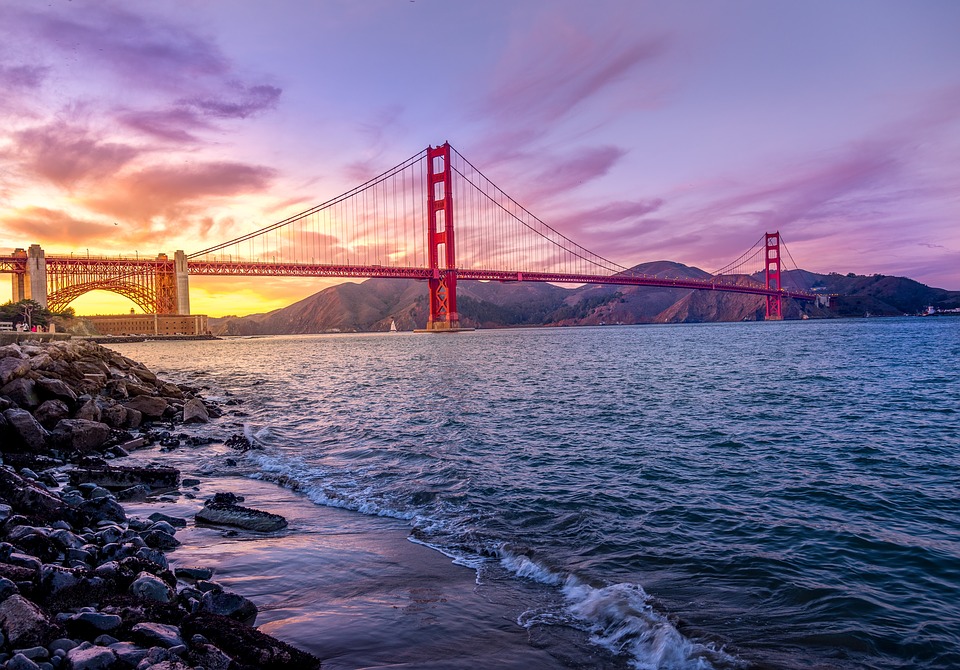 A few days before the presidential election, a record number of new coronavirus infections have been recorded in the USA for the second day in a row. According to Johns Hopkins University, 94,125 new cases were recorded within 24 hours. A total of 9,034,295 million people in the USA have become infected with the coronavirus. The number of deaths rose to 229,544.

In the final spurt of the election campaign, U.S. President Donald Trump raised accusations against physicians. “Our doctors get more money if someone dies of Covid”, he said at an event in the state of Michigan. However, experts pointed out that this assertion was not true.

Despite corona escalation: The US health authority CDC announced on Friday that it would relax its strict “No Sail Order” (since mid-March cruises from US ports are prohibited) – and presented a set of rules for a gradual return to operations. The shares of major cruise operators such as Aida’s parent company Carnival, Royal Caribbean and Norwegian Cruise Line reacted with strong price jumps. According to U.S. media reports, director Robert Redfield would actually have liked to have extended the ban, but the industry is said to have succeeded in getting a U.S. government task force led by Vice President Mike Pence on its side by intensifying lobbying.