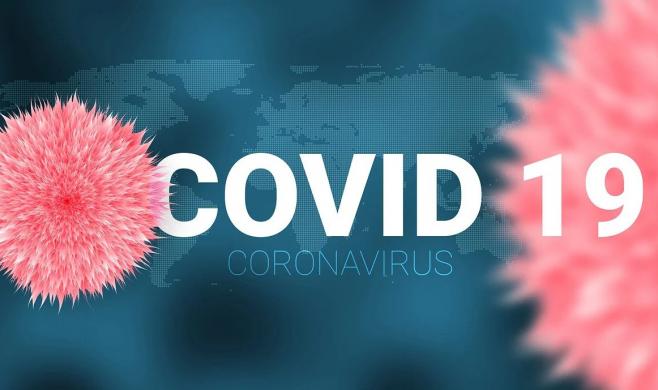 There may be a first case of coronavirus in the island state of Samoa in Polynesia. A sailor tested positive for the virus after returning to Samoa from Europe via New Zealand, Prime Minister Tuilaepa Sailele Malielegaoi said today. A second test, however, had turned out negative.

The man is in isolation in a hospital. In a speech to the nation, Malielegaoi called on the citizens to calm down. The government’s plan for dealing with Covid-19 is being implemented. A cabinet meeting was scheduled for the afternoon.

Samoa was one of the last countries in which there was no confirmed infection. About 200,000 people live on the islands. Last week, the Pacific state of Vanuatu had its first case of corona. In other island states in the South Seas, such as Kiribati and Tuvalu, there are still no confirmed cases.