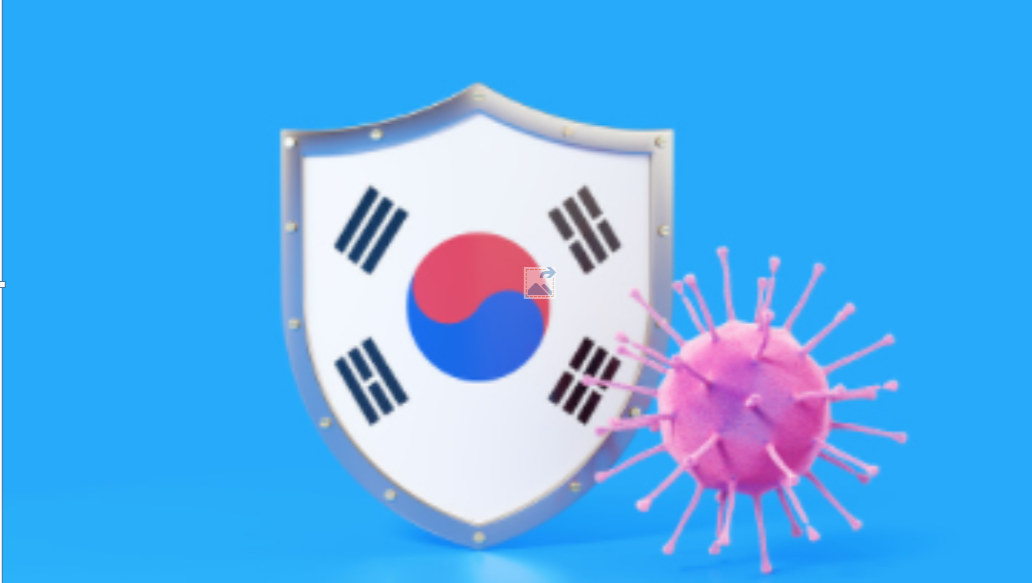 South Korea has just recorded the highest increase in cases since March. The restrictions are being tightened.

South Korea is currently experiencing its third wave of infection. “Covid-19 has arrived, right next to you and your family,” said Health Minister Park Neung-hoo.

The number of new infections recorded has risen by more than 500 per day for the first time in more than eight months. 583 new infections were registered within one day. Most of them were reported in the greater Seoul area.

The total number climbed to more than 32,000 infections. So far, 515 deaths have been reported in connection with the virus in this country of 52 million inhabitants.

In the fight against the Coronavirus South Korea sets on UV lamps
Stricter measures
The government had recently tightened restrictions on social contacts again, after the number of new infections had risen again in the triple digits since early November. “As the third wave of infection increases in scale and speed, we must strictly follow the rules of social distancing,” says Health Minister Park Neung Hoo.

Of the newly infected, 553 people reportedly became infected in the country, while 30 cases were imported from abroad. One reason for the increase in local infections is the increase in military bases, gyms, schools, churches and other institutions.

So far, South Korea has managed without a large-scale lockdown.