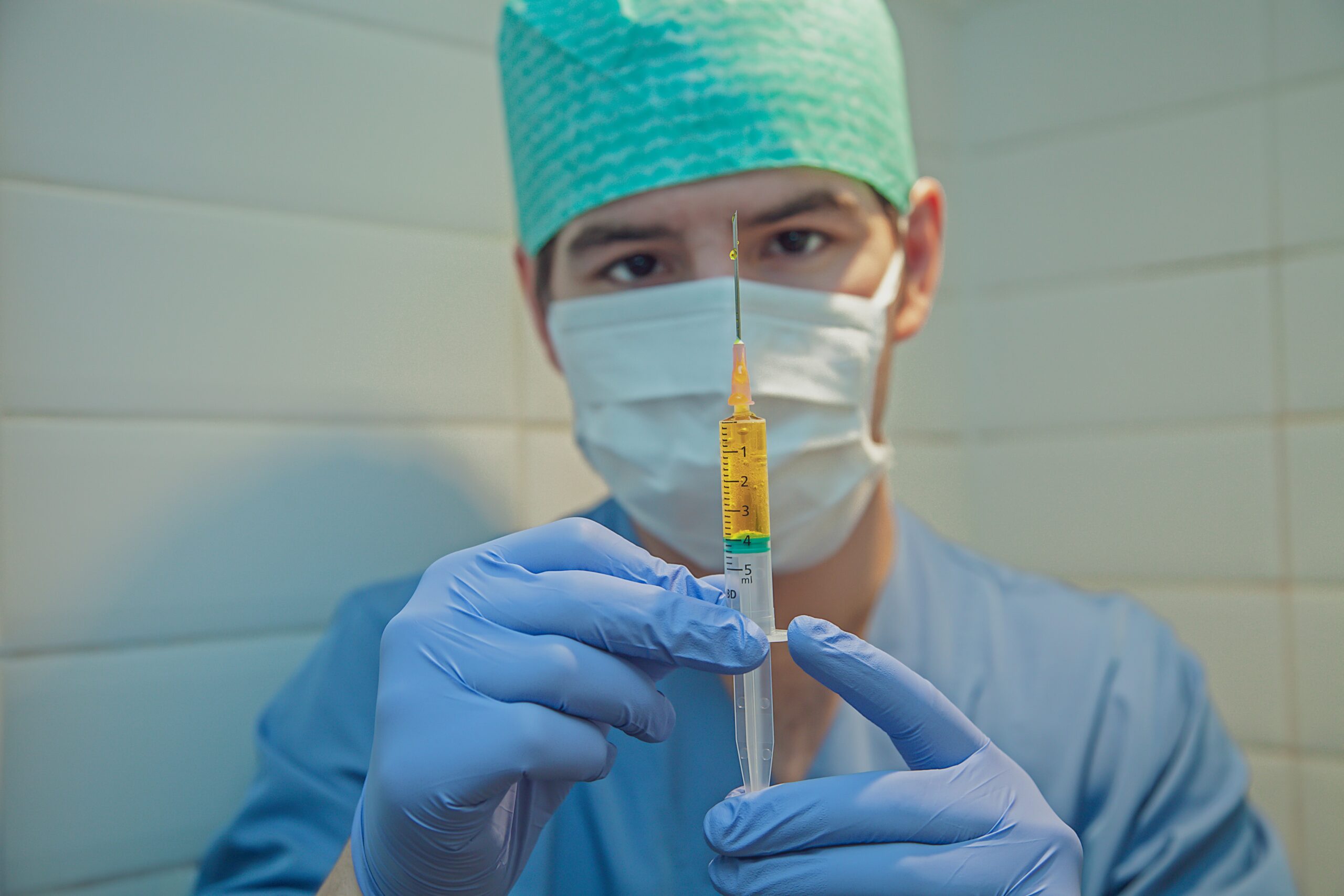 In a logistical effort similar to military ventures, the British authorities have already brought 800,000 doses of the promising vaccine from Pfizer/BioNTech into the country since the vaccine was approved a week ago. They are to be administered in the coming days. Only recipients will be medical personnel and citizens over 80 years of age.

Among them are Queen Elizabeth, 94, and her 99-year-old husband Prince Philip. Both are currently in self-isolation at Windsor Castle. Even the traditional family Christmas dinner will have to be cancelled this year. In view of the Windsor Clan’s ongoing dispute with Prince Harry and his wife Megan, perhaps the better choice anyway.

According to the official news agency Press Association, the death toll has already exceeded 75,000, the highest rate in Europe. After the relaxation over Christmas, even optimists expect another wave of infection. But until then, the vaccination should fix everything: Already in the coming days, the approval of the vaccine by the University of Oxford is expected. This is cheaper, faster to administer and does not require a booster vaccination after 21 days like the Pfizer vaccine.

After the first vaccination, Health Minister Matt Hancock warned against “a long road ahead”. Ms. Keenan, however, was simply overjoyed: In view of her imminent 91st birthday, the spry pensioner said after the vaccination: “That was the best gift I have ever received.