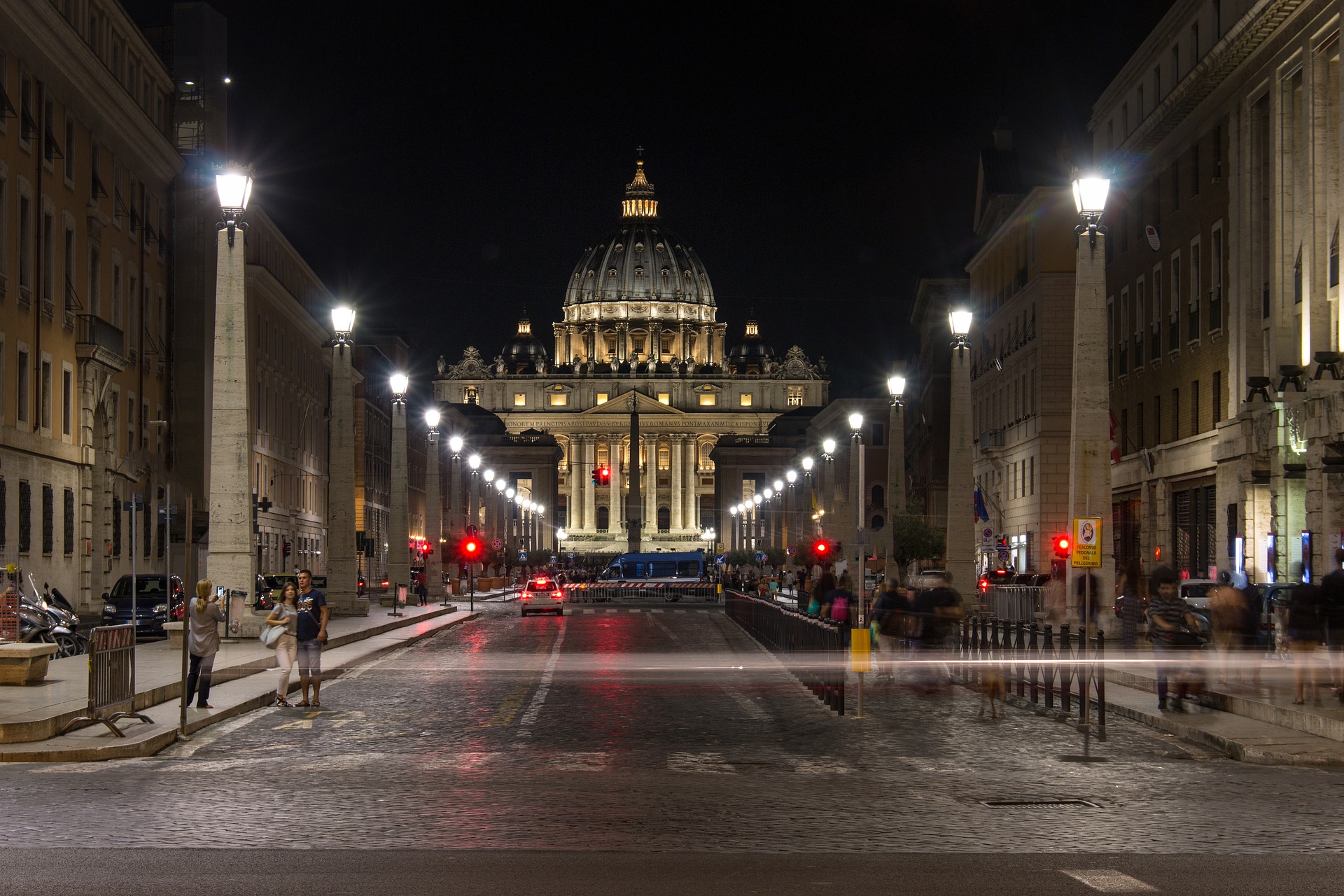 Even in times of the Corona pandemic, Pope Francis plans to celebrate the traditional Christmas Mass this year. However, in light of Corona rules, the Vatican had to move up the Mass on Thursday. It is scheduled to begin at 7:30 p.m., according to the Holy See, slightly earlier than usual because Italy has a Christmas curfew from 10 p.m. until early morning the following day.

The Mass will be held with a limited number of participants to protect against contagion. The dreary setting of this year’s Christmas festivities is troubling the pope. According to Vatican insiders, the 84-year-old is saddened by the way Christmas is being celebrated this year. In addition, cardinals in the inner circle around the head of the Catholic Church had recently contracted Corona.

On Wednesday, however, Francis once again criticized consumerism that has hijacked Christmas. This year, however, because of Corona, gifts took a back seat and the real content of Christmas emerged. He appealed to think of the lonely and sick during the holidays.