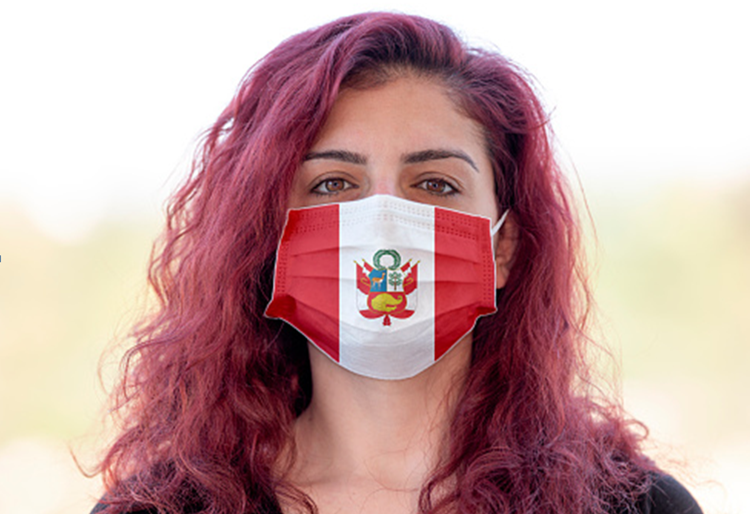 Peru has registered more than one million Corona cases. According to health ministry data released Wednesday, the number of confirmed infections with the SARS-CoV-2 pathogen in the South American country has risen to 1,000,153 since the pandemic began, and more than 37,000 patients have died so far in connection with Corona.

By the end of August, Peru, a nation of nearly 32 million people, had become the country with the highest mortality associated with the virus, with 89.99 deaths per 100,000 inhabitants. Despite major efforts, the Peruvian government had failed at the time to push down the infection numbers.

Faced with a mutation of the virus, Peru now stopped flights from Europe and banned entry to foreigners without permanent residency in the country who have been in the United Kingdom in the past two weeks. The Peruvian government also extended curfew restrictions in the capital Lima and closed beaches.