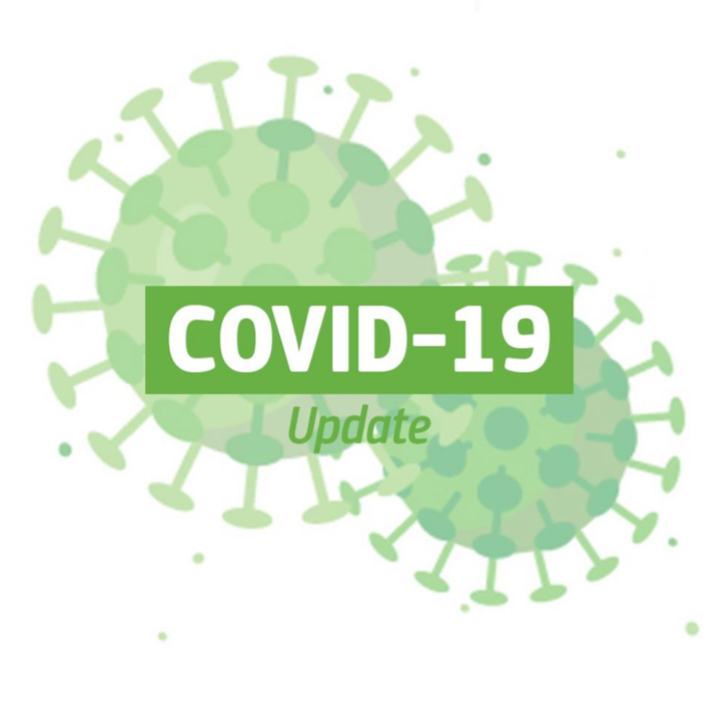 In France, for the first time, a person has tested positive for the new variant of the coronavirus discovered in Great Britain. The man from the city of Tours returned from Britain on Dec. 19 and is in quarantine, the French health ministry said yesterday. He had entered from London and developed symptoms, but was doing well, it said.

The British government had made public the discovery of a coronavirus mutation about a week ago. This is said to be up to 70 percent more contagious than the previous variant. Numerous states, including Austria, had subsequently imposed flight bans and travel restrictions on passengers from Great Britain. Since then, the virus has appeared in Germany and Japan, among other places.

Fewer new infections in Germany
In Germany the Robert Koch Institute (RKI) announced this morning, that under 14,500 new infections with the coronavirus have been recorded within one day.

The previous high was more than 30,000 cases. The total number of recorded coronavirus infections in the country of about 83 million people rose to 1,627,103.

According to the RKI, there were 240 fatalities. The total number of registered CoV deaths in Germany thus rose to 29,422. On Wednesday, the RKI had announced a record high of 962 deaths. A hard lockdown has been in place across Germany since Wednesday last week.

Italian authorities count yesterday 19,037 new infections. Just on Thursday, Italy became the eighth country in the world to cross the threshold of two million infected people. Within one day, 459 people died from the infection, the Italian Health Ministry reported.