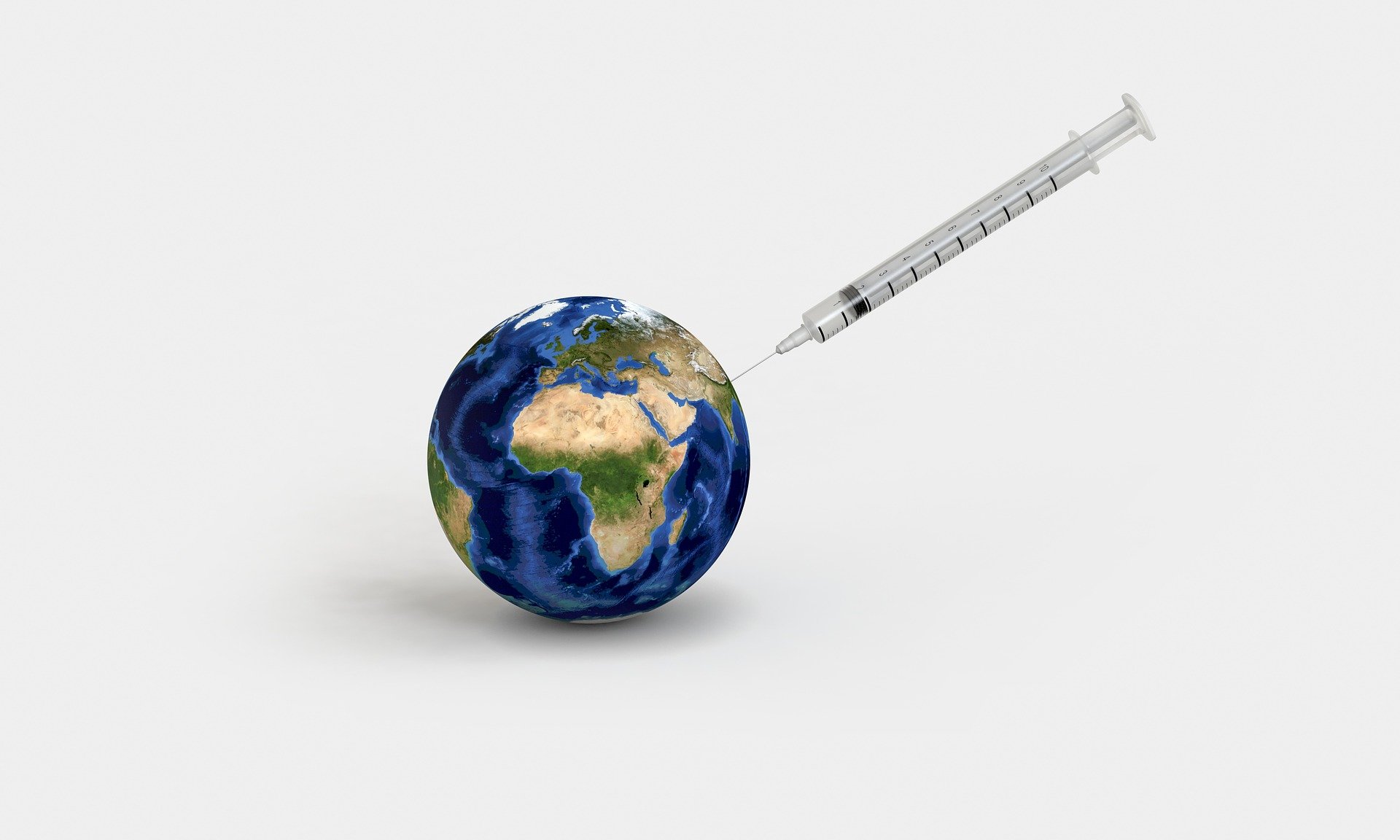 Austrian television, ORF reports that the first shipment with the vaccine against the coronavirus from the manufacturer Biontech/Pfizer has passed the Austrian border during the night. This was also announced by the Interior Ministry. The shipment of about 10,000 doses had started in Puurs, Belgium, and arrived at the Austrian border crossing at Suben in Upper Austria via Germany at about 2:00 a.m.. There, the transport was taken over by units of the regional traffic departments of Vienna and Upper Austria.

From the state border, several police patrols took over the escort of the delicate cargo, which will be taken directly to a distribution warehouse in Vienna. From the intermediate storage facility in Simmering, the vaccine doses against SARS-CoV-2 will be distributed to the federal states. According to Chancellor Sebastian Kurz (ÖVP), up to 975 doses can be called up per federal state.

The first vaccinations will already be administered tomorrow. In Vienna, for example, five volunteers – all at-risk patients over the age of 80 – have signed up to receive the first of two doses. The next vaccine doses will follow in transports starting on December 28.