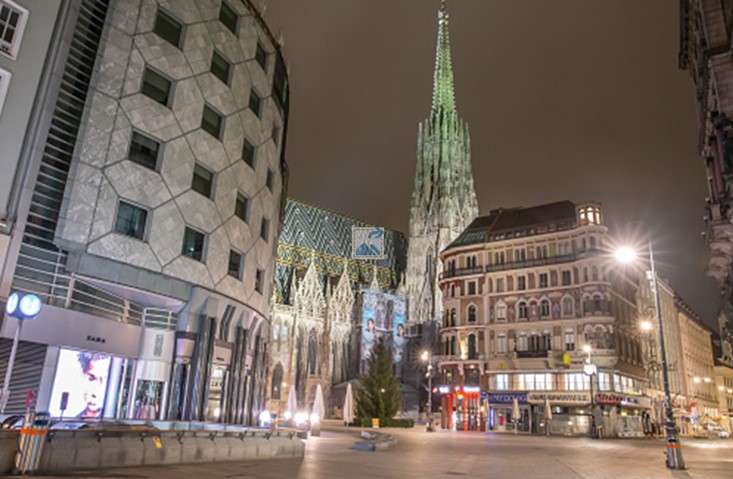 The “Free/Voluntary Covid 19 test” project has failed because of a blockade by the opposition. Too many questions were unanswered at the end, the review period for the amendment was too short and the corona infection figures are still too high.

In the Austrian Parliament, the law on free testing could have been passed with votes from the ÖVP and Greens, but the SPÖ, FPÖ and Neos have a slim majority and could have blocked the law for up to eight weeks.

The government therefore abandoned its plan – and declared that the end of the third lockdown would not be possible from January 18. Trade, services, gastronomy and events will thus remain blocked until 24 January.

After a debate with the opposition parties, Health Minister Rudolf Anschober is now going back to the drawing board: he sees opportunities for sub-areas of the planned testing strategy – namely for the testing of occupational groups and those related to access to events.

“The parliamentary groups are ready to start a joint working process,” said Anschober following the conversation on Monday afternoon. Legal proposals will be drafted in his ministry by Friday – taking into account previous criticism. Next week, the proposal will then be negotiated in a health committee.

After the conversation, he said he saw “no rejection in principle” from the opposition parties, but he also showed understanding for the fact that “there can be no blank slip and no advance approval for something that is not yet known in detail.”

No “blanket statements” on lockdown ending
Asked what will happen after Jan. 24, Anschober said, “We now have clarification with the opposition and we have defined targets, but we will still coordinate with the European countries regarding the new mutations.” As reported, there is a new virus mutation that has probably already arrived in Austria.

Anschober initially left the start of school open. But Education Minister Heinz Faßmann clarified that, according to the current legal situation, schools were unaffected by the lockdown and – as always planned – face-to-face teaching should start again on January 18.

Opposition was against amendment
Originally, it was planned that those who undergo testing would be able to take advantage of benefits one week earlier – for example, attendance at cultural and sporting events or the purchase of goods that are not needed on a daily basis, such as clothing or books. In addition, personal service providers such as hairdressers should be able to receive customers again as of January 17.

A corresponding amendment, which would have made the free testing possible, had been sent on 31 December into review. On Sunday however the opposition had announced for different reasons to refuse the agreement to the law.