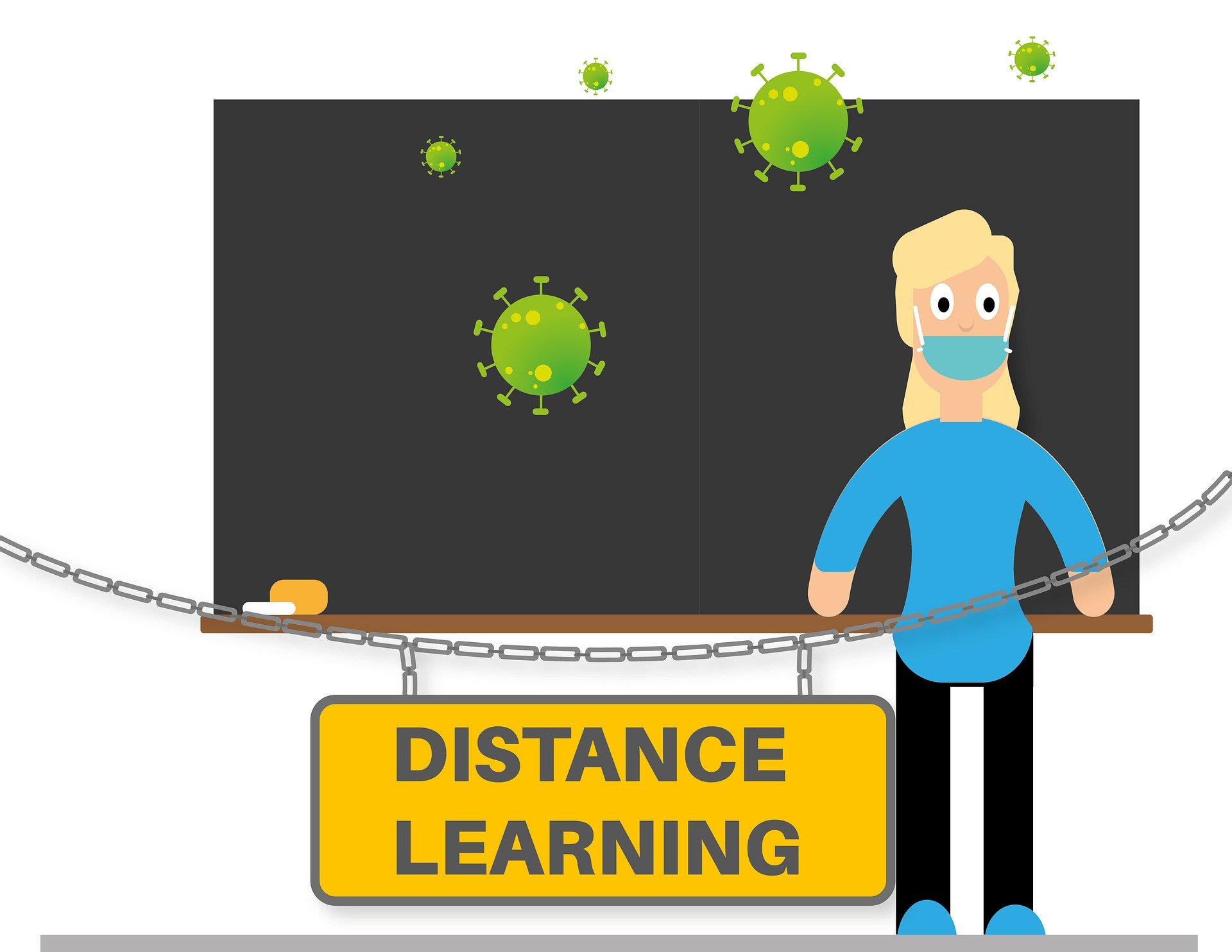 Signs point to an extension of distance learning in schools. According to plan, face-to-face classes were to start again as early as next Monday. But now schools could remain closed until the semester break after all. This has apparently been confirmed to the “Kronen Zeitung” from government circles. The daily newspaper “Österreich” also reports this.

There is no official statement on this yet. Education Minister Heinz Faßmann wanted to announce a decision by the middle of the week at the latest. At the moment, according to the Chancellor’s Office, talks are still underway.

However, a new extension is becoming more and more likely. Internationally, more and more countries are extending their school lockdowns. In addition, there is great fear of the coronavirus mutation coming from Great Britain. It has apparently already arrived in Austria. There are currently 17 suspected cases in Tyrol.

An extension of distance learning until the semester break means that students in Vienna and Lower Austria will not return to schools until Feb. 8, as vacations there are scheduled for the first week of February. In Burgenland, Carinthia, Salzburg, Tyrol and Vorarlberg, the vacations take place in the second week of February, and in Upper Austria and Styria in the third week.

Faßmann wants to save school opening through tests
The education minister has so far assumed that schools will be opened. He only presented his testing strategy over the weekend. “Monday is test day,” Faßmann said. Once a week, students should test themselves on Covid, according to the plan. That, he said, is a “safety net” for schools. The ministry has purchased five million rapid tests for this purpose. For now, however, they apparently won’t be able to be used.