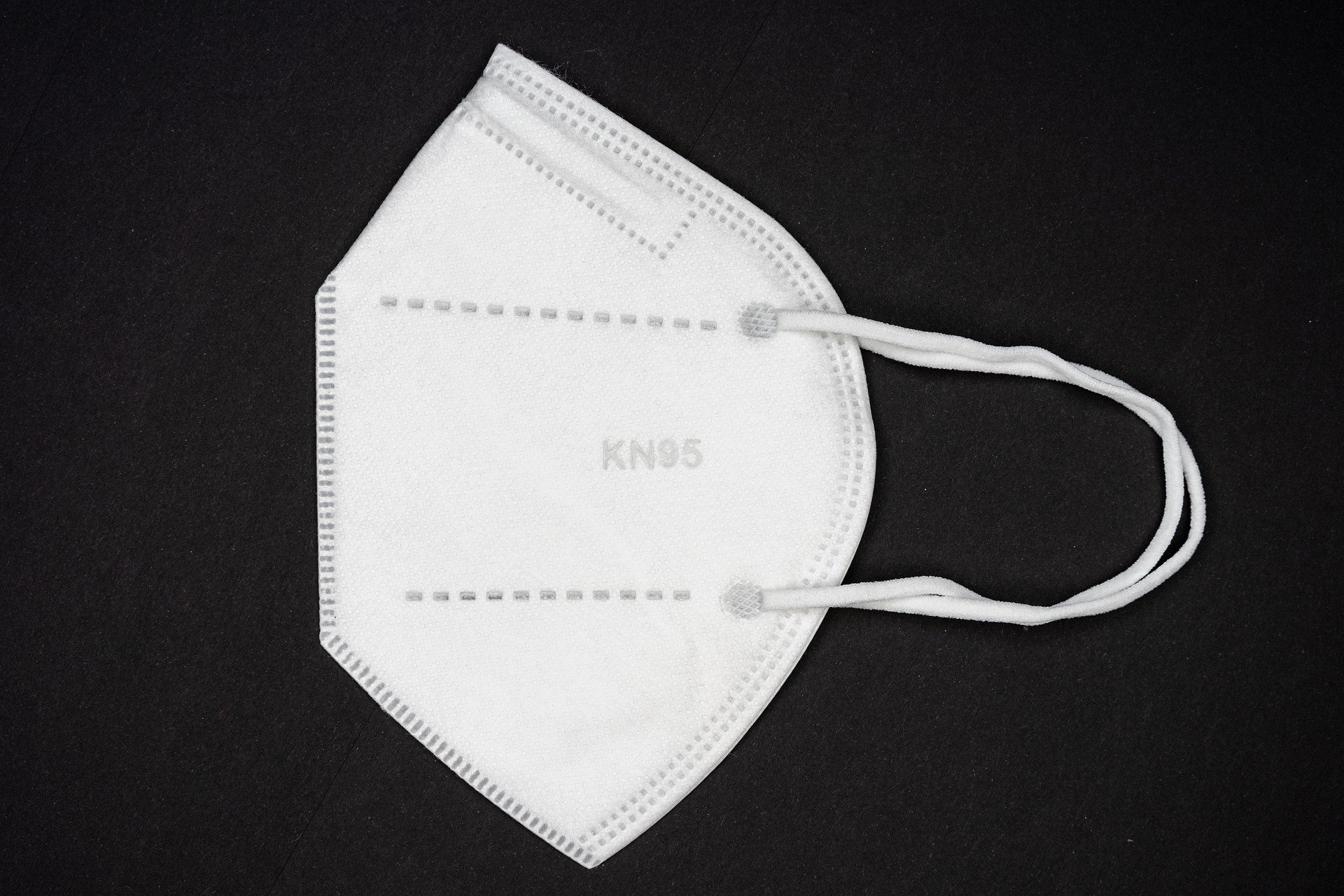 According to Health Minister Rudolf Anschober, a compulsory FFP2 mask, as in Bavaria, is also “a thought option” in Austria. In the “Ö1 Morgenjournal” Anschober says that the question is where the obligation should be imposed and what capacities there are. That is currently a subject of negotiation, he said. “We are also making very precise short work of this with international health authorities,” says Anschober. He added that we are currently in a key situation with regard to viral mutation.

“You can’t do much more in this situation,” says Anschober about the pandemic strategy in Jochberg. There, they are relying on voluntary testing and increased sequencing after several suspected cases with the British virus mutation were reported. If tests show no further cases, the situation looks “relatively good,” according to Anschober.

As for the planned opening after the lockdown from January 24, one is currently “pressing the stop button.” One wants to reassess the situation and then decide. For Anschober, it is “negligent” to return to the order of the day now. Increased sequencing, an adjustment of the entry regulations and the known protective measures such as keeping your distance and mouth-to-nose protection should prevent the mutation from spreading in Austria.