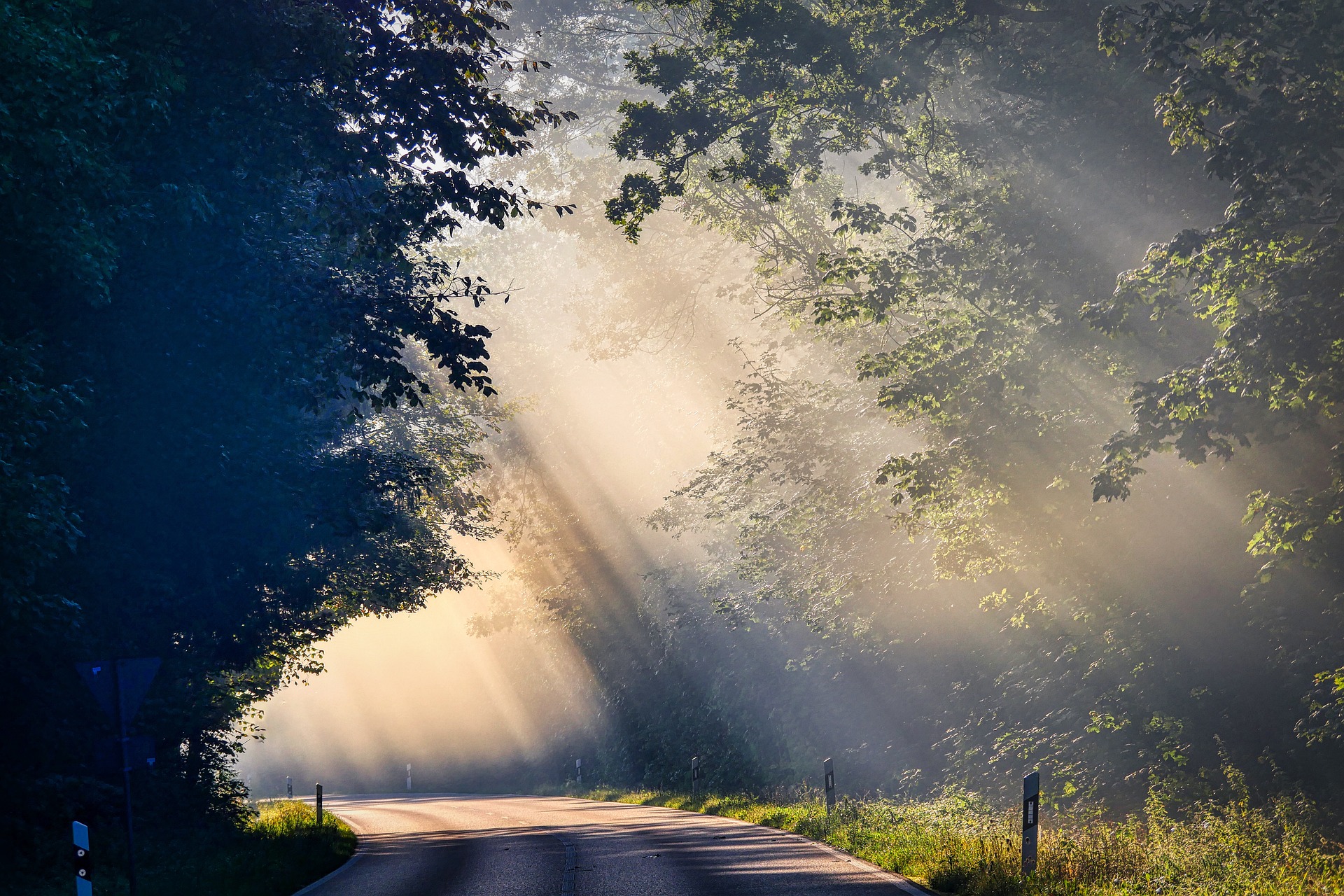 Austria can look forward to sunny and mild weather in the coming days. Temperatures will rise to 24 degrees.

Today, Friday, the day will start with many clouds and especially in the north and northeast, with isolated showers; in the south, fog or high fog will persist in places. In the morning, the clouds will generally loosen somewhat, and then a mix of sun and some clouds will dominate. However, individual showers are still expected, especially over the mountains. From the afternoon on, the clouds in the west will again become more compact. The south wind will blow only weakly, and the highs will be between 15 and 20 degrees.

Saturday will often be cloudy, especially in the country’s eastern half. The day will start with dense clouds and, from Vorarlberg to the Waldviertel, rain in places. In the day, it may also be briefly wet in the east, but from the west, the clouds will gradually clear up again, and here and in the south, the sun will occasionally appear. The wind will continue to play no significant role, and the highs will range between 13 and 21 degrees.

On Sunday, some fog and high fog patches will persist again at the beginning; in addition, especially on the northern side of the Alps, some cloud fields will pass through, and in the direction of the Mühlviertel and Waldviertel, a few drops may still fall. In the morning, however, the clouds will quickly clear, and finally, sunshine will dominate with only a few clouds. The wind will generally blow weakly from the south, and the temperatures will rise noticeably, reaching a high of 18 to 24 degrees.