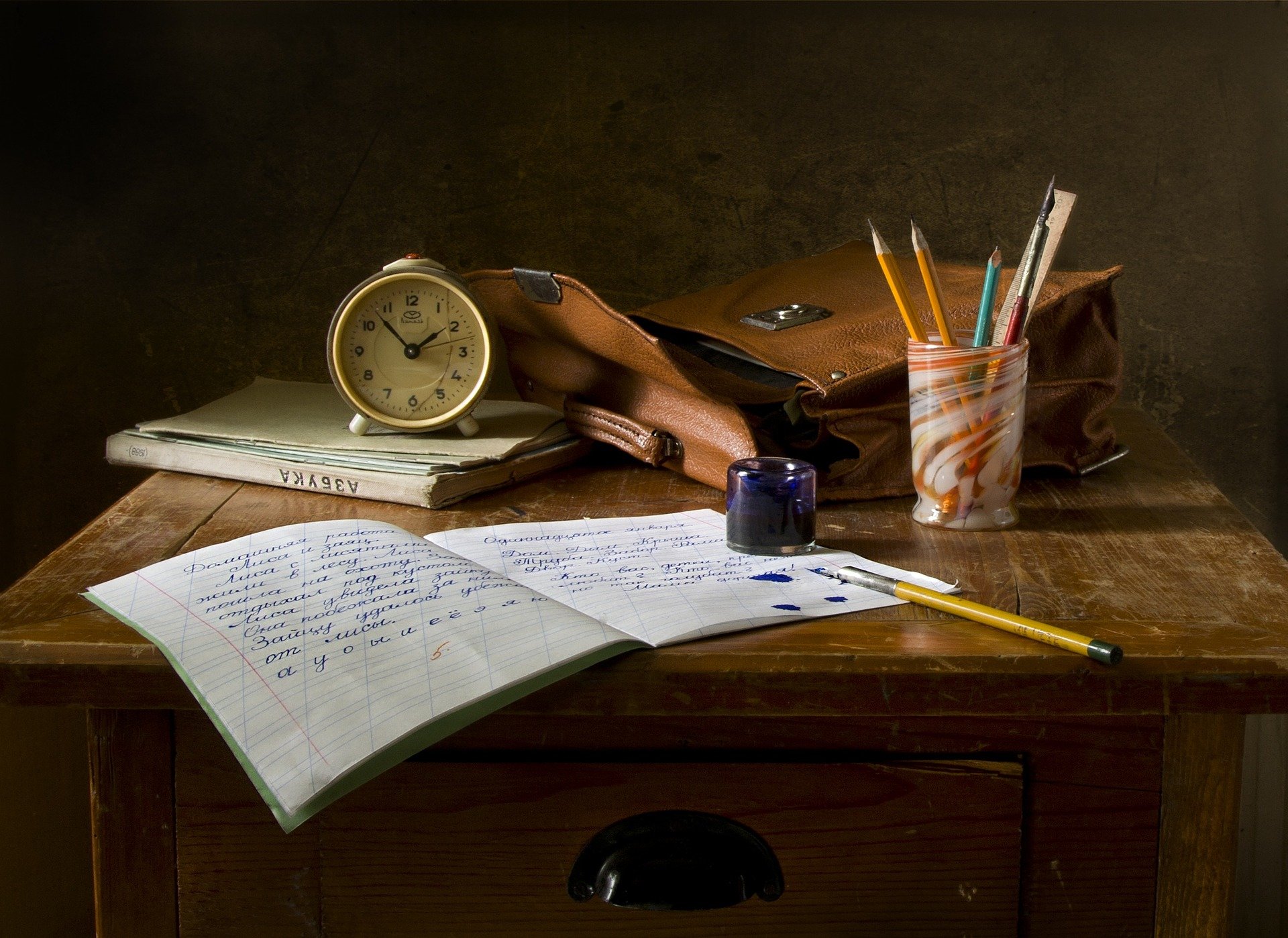 For almost a year, more than 168 million children worldwide have been out of school because of pandemic measures, according to UNICEF. 214 million children have missed more than three-quarters of their classes, the United Nations Children’s Fund reported today. UNICEF Executive Director Henrietta Fore called the global lockdown a “catastrophic education crisis.”

According to the report, 14 countries were largely in lockdown from March 2020 to February 2021. Two-thirds of those countries belong to Latin America and the Caribbean and collectively have nearly 98 million schoolchildren.

In schools, children would interact with peers, receive support, access health services and immunizations, and get a meal. The most vulnerable and those children without access to distance education are at increased risk of never returning to school and being forced into child marriages or child labor, according to UNICEF.