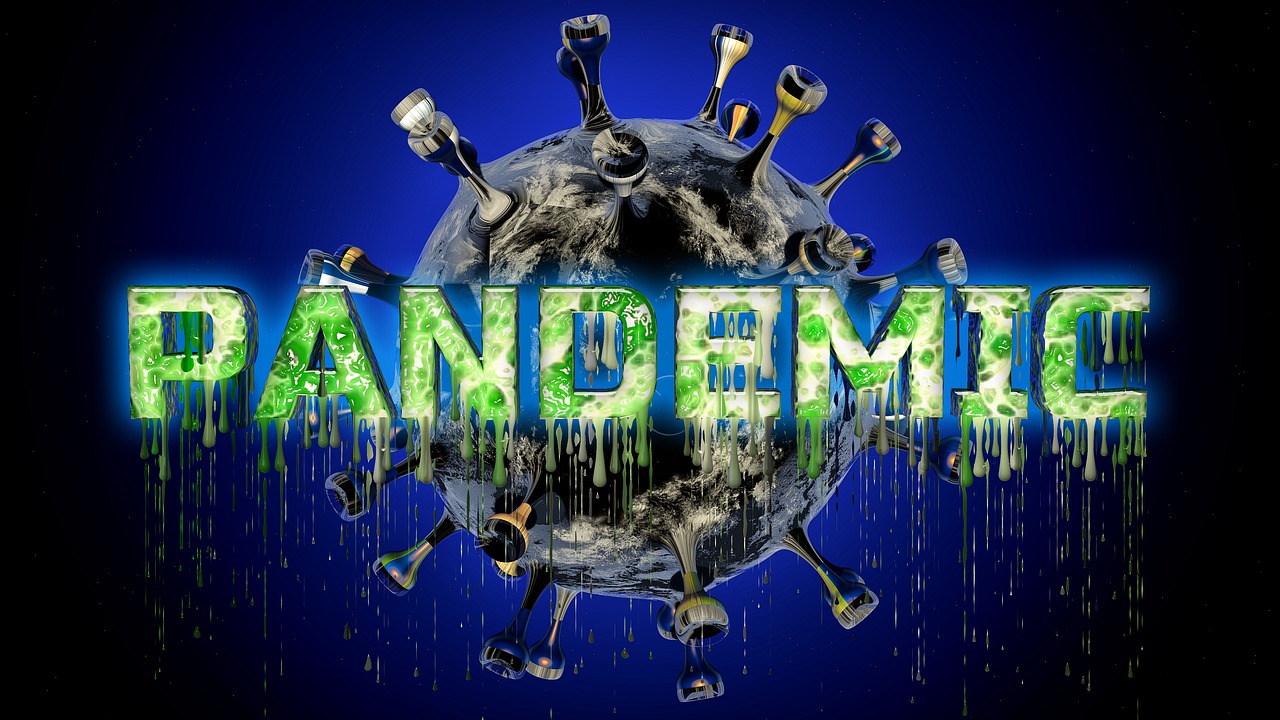 In a reversal of trends, the number of new cases of Covid-19 increased by seven percent worldwide last week. The World Health Organization (WHO) released figures Tuesday evening in Geneva on the first increase after six weeks of decline. According to the figures, 2.6 million cases were reported to the UN agency in Geneva in the last week of February.

This development could have to do with the spread of more contagious virus variants, the WHO wrote in a report. It cited the relaxation of health measures and Corona fatigue as other possible reasons.

Fewer reported cases in Africa, East Asia, Australia
In contrast, nearly a quarter fewer cases were reported from Africa than the previous week. In the Western Pacific region with East Asia and Australia, the numbers decreased slightly.

WHO emphasized that Corona vaccines do not provide immunity for weeks. It will take even longer to achieve a broader protective effect for entire populations, it said. Therefore, it said, further emphasis must be placed on testing, contact tracing, spacing, masks and hygiene.