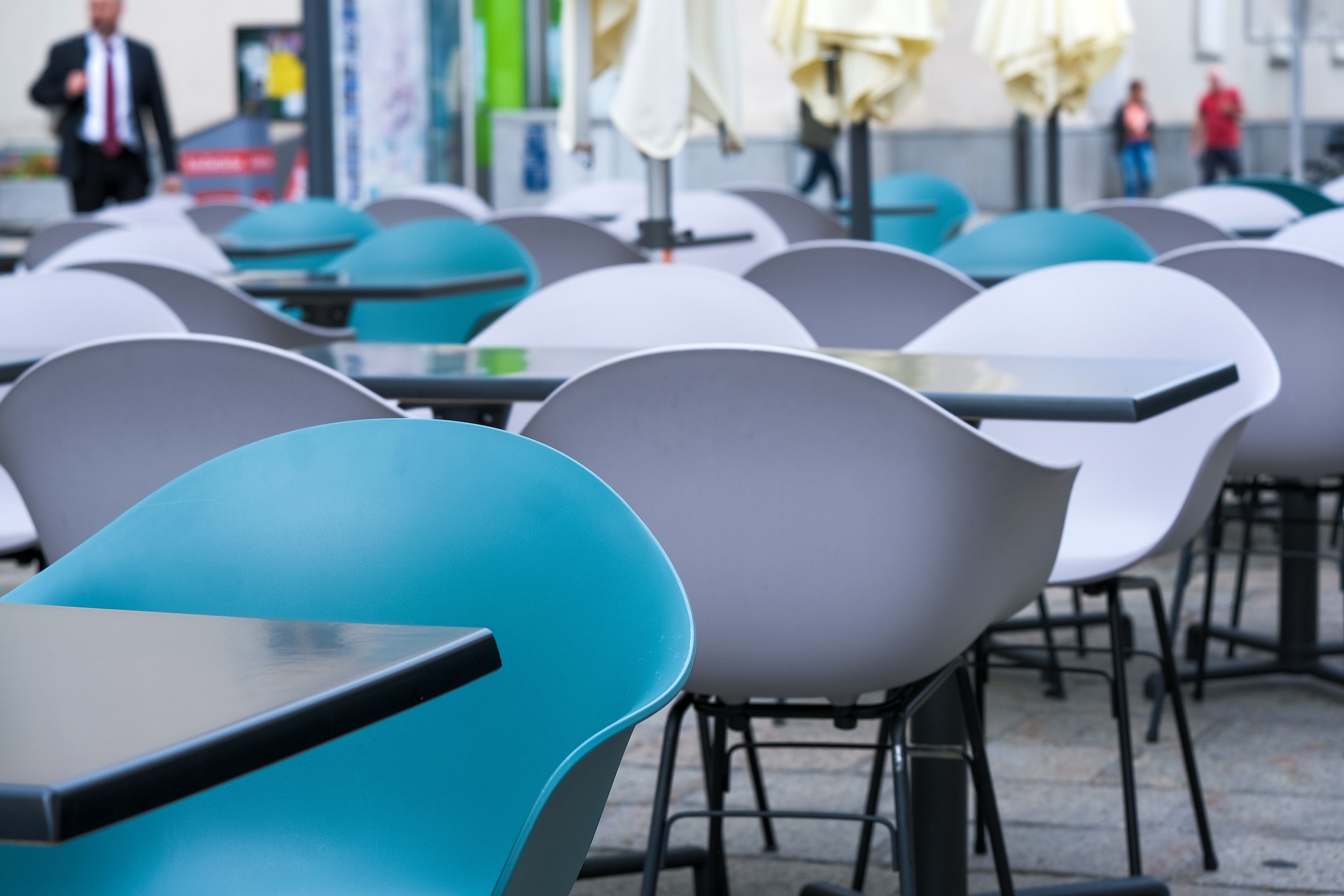 Public guest gardens are to be set up in Vienna. However, in view of rising infection figures, the city is still waiting to present its concept.

Vienna will set up public pub gardens to offer serving places to restaurant owners without Schanigärten, as initially only outdoor consumption is likely to be allowed. However, one will wait now with the presentation of the concept, communicated a speaker of city councilor for economy Peter Hanke (SPÖ) to the Austria Presse Agentur on Monday. In view of rising coronavirus infection figures, the next round of federal-state talks on March 15 is to be awaited.

Infection occurrence causes doubts about the opening
In principle, it was last agreed that on 27 March (in Vorarlberg already on 15 March, note) gastronomies may open again. However – apart from Vorarlberg – only one enterprise in guest gardens is permitted and also only if the numbers did not rise up to then clearly. The infection incident now raises doubts that the opening will come as planned.

Although talks on Schanigarten areas are continuing in Vienna, details will not be available until after the March 15 deadline, it was said. The establishment of public bar areas had been announced by Mayor Michael Ludwig (SPÖ) last week. There, he stressed, meetings could take place in a controlled setting – that is, with the appropriate Corona security measures. Cooperation with event companies, which are to operate the areas, had been promised thereby.

Restaurants that do not have their own Schanigärten are to be able to use parts of the areas. Where the places will be set up has not yet been fixed. However, the city park (Stadtpark) has already been mentioned as a possible candidate.