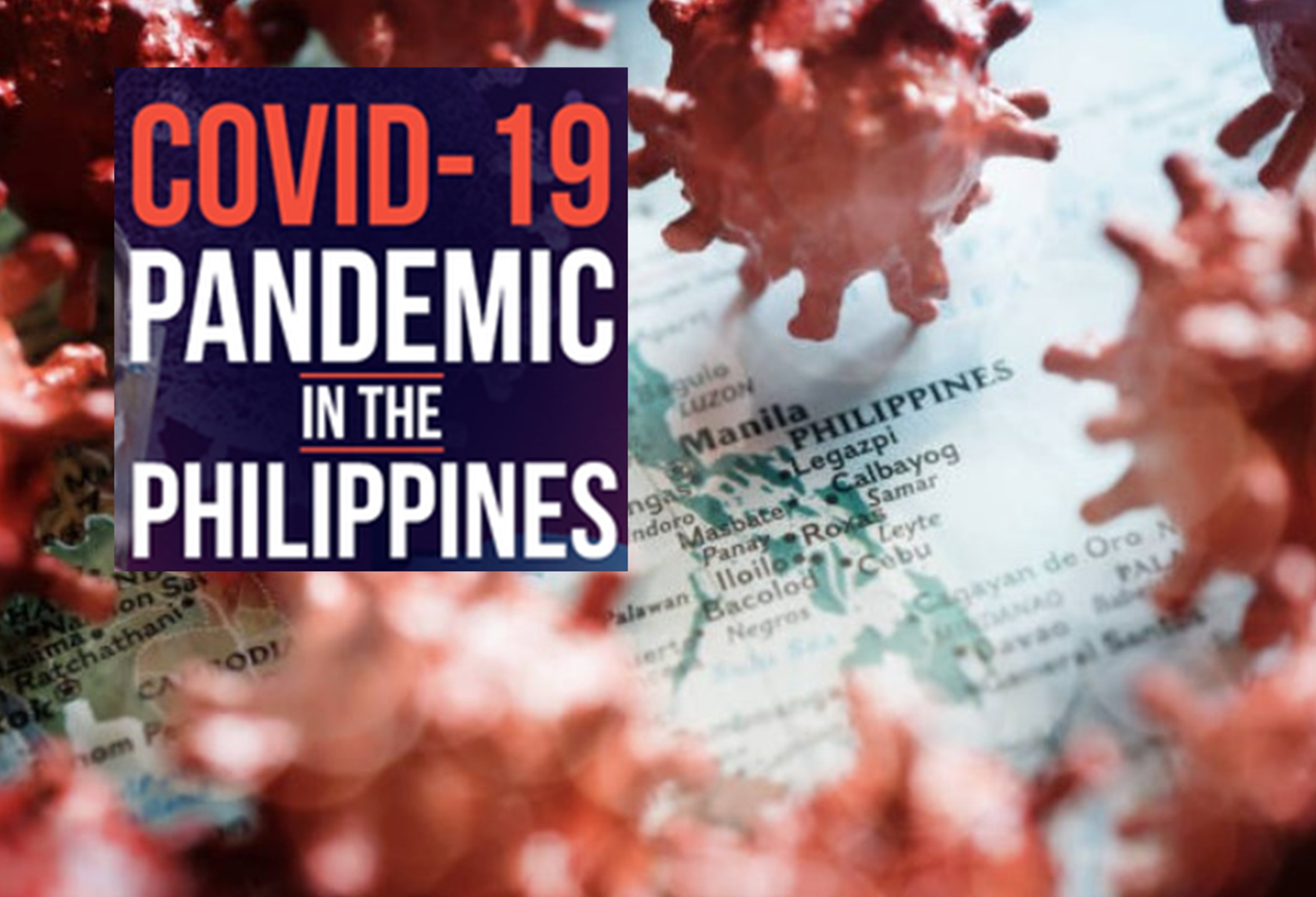 Philippine authorities will suspend entry for foreign nationals and returning overseas citizens who are non-Overseas Filipino Workers from 00:01 March 20 until April 19 following an increase in local COVID-19 activity. Exemptions will be in place for 9(c) visa holders and individuals entering due to medical emergencies and humanitarian reasons. Officials continue to enact community quarantine restrictions of various levels nationwide through March 31. The country remains under Code Red Sublevel 2 on its code alert system, indicating ongoing local virus transmission with greater numbers of cases than the government can address.

The central government continues to order several localities to enforce the general community quarantine (GCQ), the third-strictest level of curbs, through March 31. Under GCQ, most workplaces and public places can operate provided they adhere to social distancing protocols. Select facilities, such as agricultural businesses, supermarkets, and utility providers, can operate on-site at full capacity. Several other types of establishments, including barbershops and salons, may open at reduced capacities. Public transport can operate at a reduced capacity with health protocols, such as maintaining social distancing of 1 meter (3 feet) between passengers. Nonessential mass gatherings remain capped at 10 people, while religious congregations can occur, with attendees occupying up to half of the venue’s capacity. The central government has ordered GCQ rules through March 31 in the following localities:

The central government continues to allow all other localities to enact the modified general community quarantine (MGCQ), the least severe level of rules, through March 31. Companies can work on-site, though at-risk employees must telecommute. Officials are allowing establishments that are open to the public, such as food service businesses, to operate at 50-percent capacity. Public transport can operate with distancing controls in place. Mass gatherings may occur at half of the venue capacity. Universities can conduct on-site activities with health protocols, while other educational institutions remain closed, with limited exceptions.

While the central government has not mandated any locality to enact the two most stringent levels of protocols, the enhanced community quarantine (ECQ) and the modified enhanced community quarantine (MECQ), local officials in some areas may appeal to implement these controls. Under ECQ, the strictest level of curbs, residents must stay at home, except to obtain essential supplies and for emergencies. On-site work is suspended, except for essential services. Public transport and nonessential mass gatherings are banned. MECQ rules typically allow key industries to work on-site with full capacity, while sectors like real estate and manufacturing of nonessential goods can operate with half their workforce. Several businesses, like tourism sites and entertainment venues, and most public transport must be suspended.

Wearing both facemasks and face shields is compulsory when in public nationwide. Residents aged 15-65 may leave their residences, though stricter rules are in place in several areas. At-risk groups cannot work on-site nationwide, with limited exceptions. Provincial and municipal authorities and healthcare professionals may appeal to the central government to either tighten or ease measures. Domestic routes between several cities operate with health protocols, such as compulsory use of facemasks, in place.

Local governments in several areas are implementing restrictions in addition to the controls mandated by the central government. Metro Manila is enforcing a nightly 22:00-05:00 curfew until further notice. Local officials may enforce short-term movement restrictions, such as stay-home orders with limited exemptions, to facilitate the mass testing of residents.

Travel RestrictionsInbound foreign nationals who are still allowed to enter the Philippines must have valid visas, pre-book a quarantine facility for at least seven nights, and undergo a reverse transcription-polymerase chain reaction (RT-PCR) test on the sixth day upon arrival. The entry of foreign nationals is subject to the maximum capacity of inbound passengers at the ports of entry; Metro Manila’s Ninoy Aquino International Airport (MNL) will cap international arrivals at 1,500 people daily March 18-April 19.