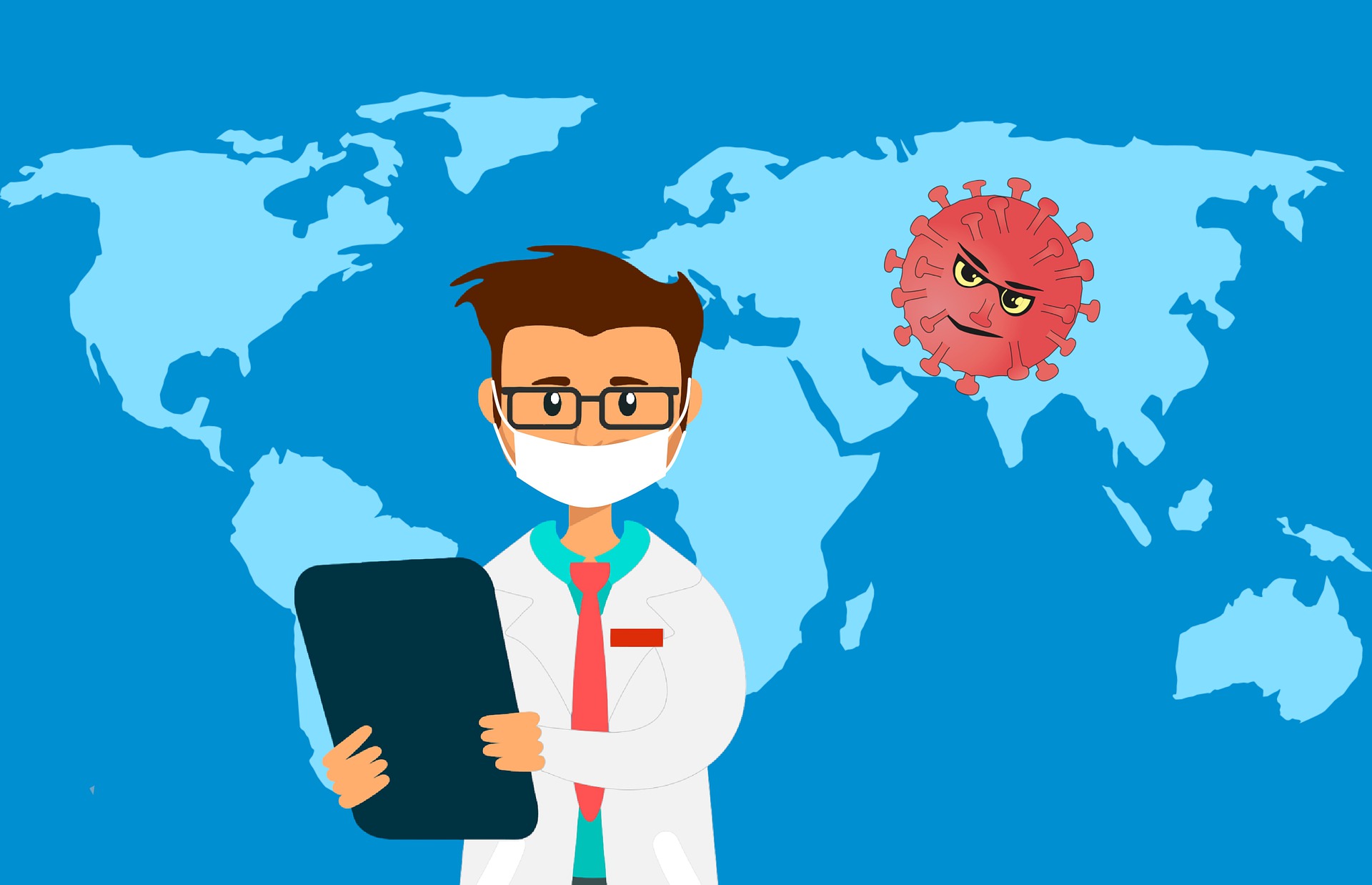 More than twenty heads of state and government from Europe, Asia, Africa and Latin America have proposed drafting a new international treaty to prevent and combat future pandemics, according to a report. This should draw lessons from the mistakes made in dealing with Covid-19, according to Deutsche Press Agentur in an appeal published by the Frankfurter Allgemeine Zeitung newspaper.

“Covid-19 has exposed our weaknesses and our disunity. Now we must seize the opportunity and act together as a global community in peaceful cooperation beyond this crisis,” dpa quoted from the letter. The declared goal of the envisaged treaty is, among other things, more cooperation in health care, warning systems in case of danger and a better distribution of medicines, protective equipment and vaccines.