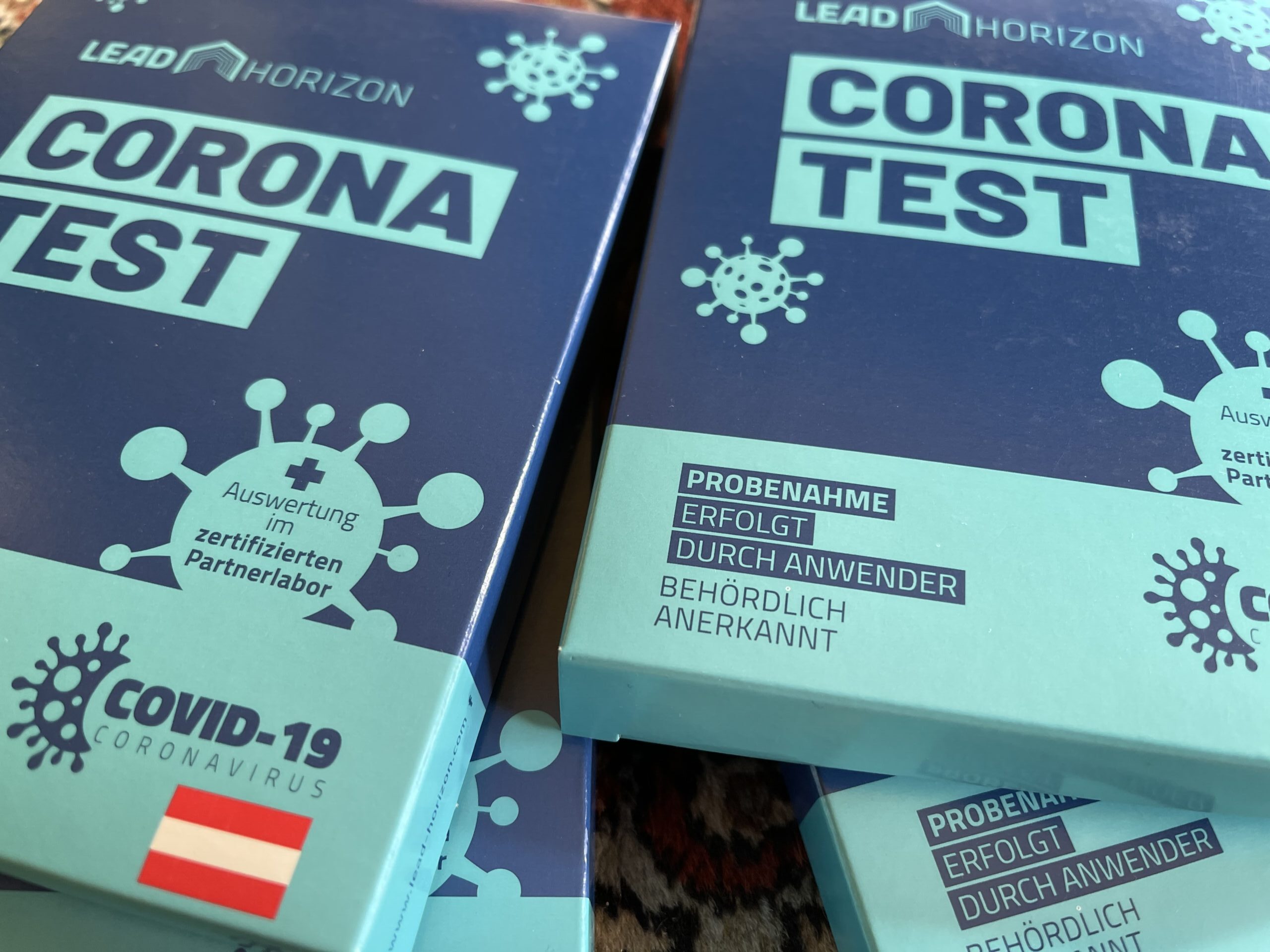 Willhaben users are flogging the free Corona gargle tests available at Bipa in Vienna on the sales platform.

On the private sales platform willhaben.at gargle tests can currently be found, which the population in Vienna can get for free at Bipa. Partly up to 20 euros per test are demanded, some sellers also give away packages with 8 pieces around 50 or 80 euros. On Twitter, corresponding screenshots were posted with the request to Willhaben to remove the offers.

City of Vienna strongly advises against purchase
The City of Vienna is familiar with the phenomenon that test kits keep ending up on Willhaben. This is already known from the test phase, it says from the office of Health City Councilor Peter Hacker. “Although it is difficult to imagine that someone pays for the gargle tests, since these are to be acquired free of charge by means of coupon code over allesgurgelt.at. Nevertheless, we of course strongly advise against purchasing such tests online from third parties, as one simply does not know what is in them and whether they are undamaged,” a spokesperson for the city council explained in response to a request from futurezone.

The fact that test kits can currently be obtained so easily with the static barcode in any Bipa store is not seen as a problem. For the initial phase, they wanted to make the hurdle as low as possible in order to attract as many people as possible to this new free test option. Bipa sales staff have also been instructed to hand out only four tests to customers. To prevent campaigns like the one on Willhaben, the packages are also marked with a notice stating that the tests are not for sale. At a later date, the free distribution of the kits will be linked to the user’s own profile.

Willhaben has no problem with the tests
Willhaben currently sees no need for action to remove the said offers from the platform. Willhaben spokesman Andreas Pucher points out in response to a inquiry by the online news platform futurezone.at, that the tests from the provider Lead Horizon have been regularly available in stationary retail for many weeks. “Since the marketing of these gargle tests is not subject to any legal restrictions, there have therefore been offers on willhaben.at since then,” says Pucher. He also points out that some users even give the tests away or even offer them cheaper than they are regularly sold in stores.

In view of the fact that the majority of the posted offers come from Vienna, the reference to the lower price is at least questionable. The company only wants to become active should a rights holder – in this case probably the manufacturer Lead Horizon – approach the platform. “If this is the case and a seller has violated the distribution rules, we will immediately examine the facts and take any necessary action,” Willhaben told futurezone.at.

City of Vienna satisfied with response
The city of Vienna had only released the opportunity to be tested for corona disease with a free PCR gargle test on Friday. Under the allesgurgelt.at initiative, test kits can be picked up at all 152 BIPA stores in Vienna. Up to four tests can be picked up per store and per person, all that is required is a static barcode, which can be found for free on the allesgurgelt.at website.

After the registration one can deliver the own test with Bipa, in addition, other REWE branches, like Billa, Merkur, Penny as well as gas stations with REWE Shops and receives within 24 hours by E-Mail a result. If you film yourself taking the test with proof of identity, the test also counts as confirmation for service providers such as hairdressers.

With the Vienna-wide start on Friday one shows up contently in the office of the city council. “The response on Friday and Saturday was very positive in any case. 350,000 test kits were handed out on these two days alone. With an inventory of 1.5 million kits, we are also well positioned for the coming days,” informed Councilman Hacker’s spokesman. He also explicitly pointed out once again that the tests are also available to non-Viennese – such as commuters – and should also be used.