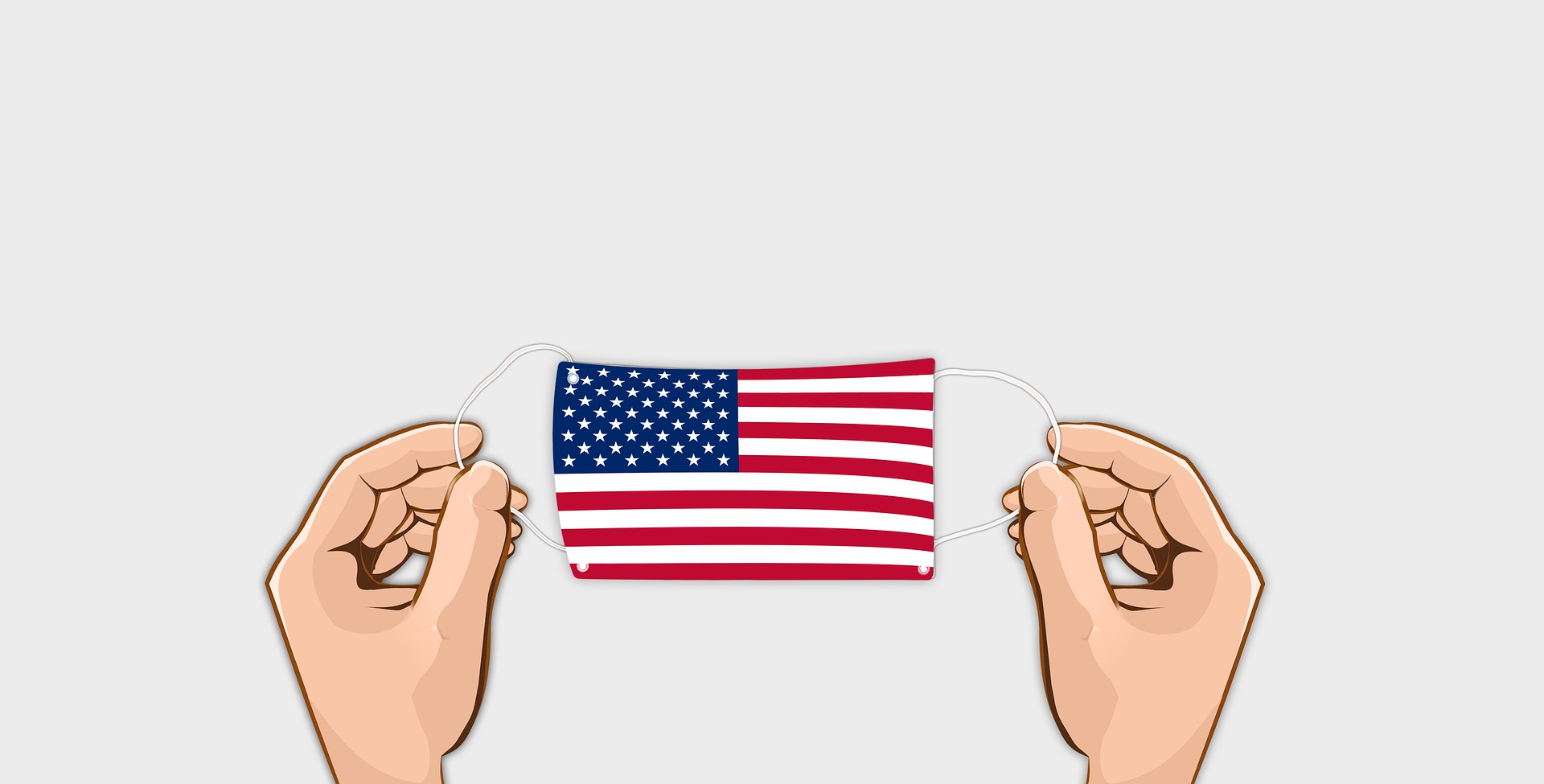 The number of new coronavirus infections is on the rise in the United States. Yesterday, 68,648 new cases were registered within one day, according to data released today by Johns Hopkins University (JHU).

The head of the U.S. Centers for Disease Control (CDC), Rochelle Walensky, expressed concern. She said she could not shake the feeling that disaster was near, given the rising number of cases. There is so much to look forward to, she said, and so much reason to hope.