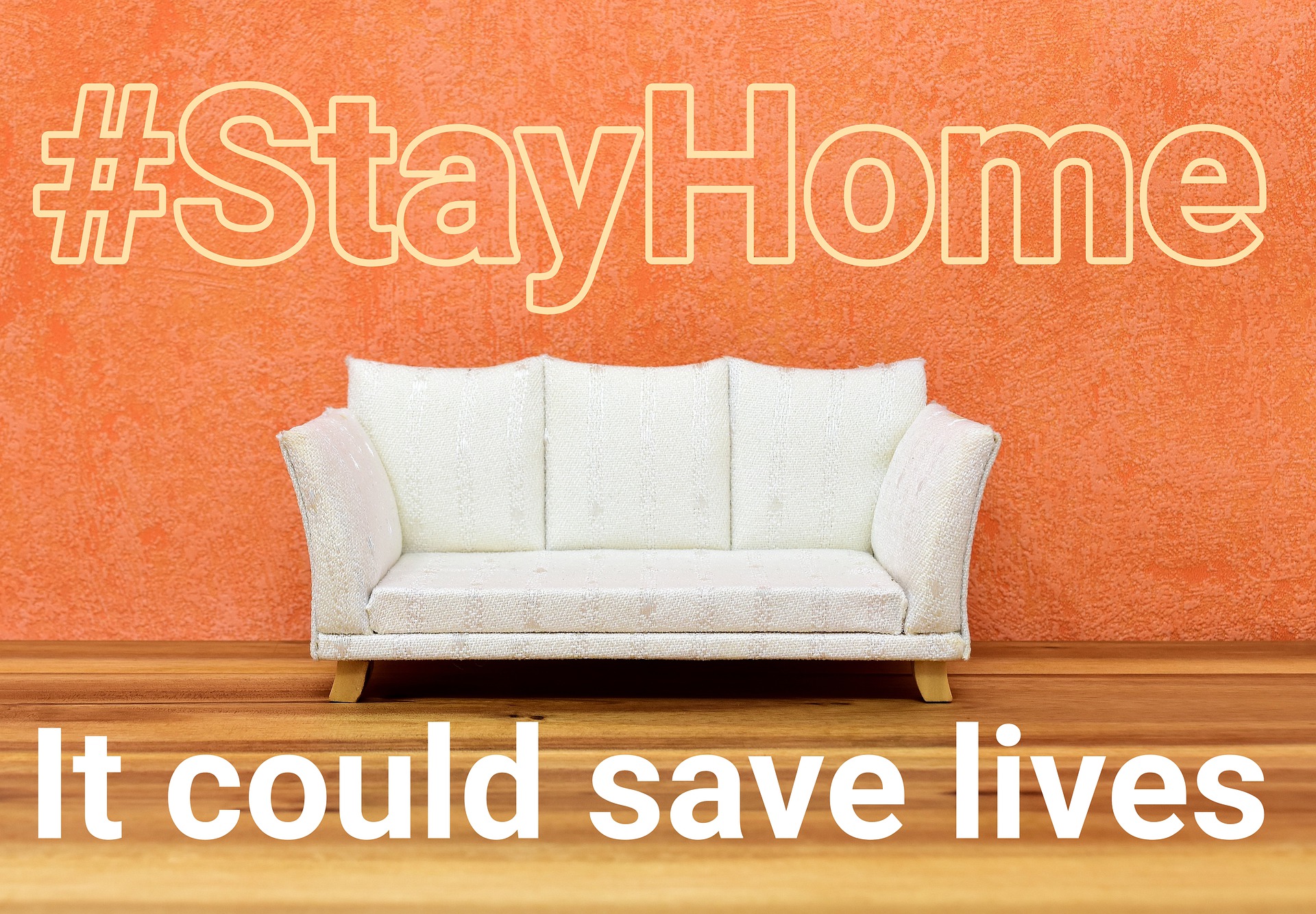 Going to the park with friends or having tea with relatives. Such private meeting could turn into zillions of Corona risks. Unless one has a negative test result.
As if there is no temporal horizon, no hope, confidence, outlook, this is how many people privately treat their Corona risks. “Enough is enough” is the refrain of many private groups.

Invitations are extended to dinners, family celebrations, visits to neighbors in the living room. It’s time to celebrate birthdays again, to sit together a bit, to resume the skat evening, to watch an exciting series with friends.

“This is an exception! Only today!” people affirm, if they tell you at all about how they are acting, and if you ask them at all why they are acting this way. Let he who is not here cast the first stone.

What, only three pebbles? Well. So, the son is really allowed, only on Tuesday, to build a race track with school friends in the children’s room. The relatives can come to our house for an hour of tea and cake. We know each other! Didn’t the cousin recently test negative, doesn’t the brother-in-law rarely go to the office anyway? And the six guests from yesterday all have frequent contact with each other anyway. We’ve got that in mind, we’ve got that under control.

The curve is the result of the sum of exceptions

Well, and then one or the other leaves the house as a singular Corona incubator and, as a spreader, transforms the singular into a plural, while transmitting to others a virus that is being better fought right now, since vaccination, despite all the setbacks, is noticeably picking up speed here, too.

This is how, it can be assumed, the rising curves of the statistics arise, which in the morning on the radio, in the evening on TV, make you marvel and quietly frighten.

Outrageous! Again, a stronger “infection event”, although we all constantly do without, shopping and choir rehearsals, cinema, opera, gyms, beauty salons! How so? So that. This arises exactly from the egoistic exception, called only-me or only-we. It is an illusion. We are the curve.
The curve is the result of the sum of exceptions with which measures are disregarded. Ignored is how sensational, despite all the fluff and mishaps, is the progress that is building visibly and daily with vaccination.

Corona patience is still needed for a little while. People have it damn good in states like ours, with an inclusive and highly developed system of health insurance, with excellent practices and clinics and security rarely seen anywhere else in the world.

We live in a state where vaccines are being developed, and where hundreds of experts are well-equipped to work on strategies to slow down, contain and overcome a pandemic.

The majority of all people on earth live differently. So it used to be said: Eat your kohlrabi at last – others in the world would be happy if they had anything to eat at all. That sounds like moral talk.

Should we not criticize anything anymore? no, no. All those who want to and can, should criticize to the best of their ability, argue, make demands, denounce corruption, question statements, debunk conspiracy nonsense, compare information.
But they should not feed the fantasy that they have nothing to do with the curve, if they stick themselves and theirs with the label “exception”, in a global event, where it depends on each and every group. So much for the day of the week. And to every other day, without exception.