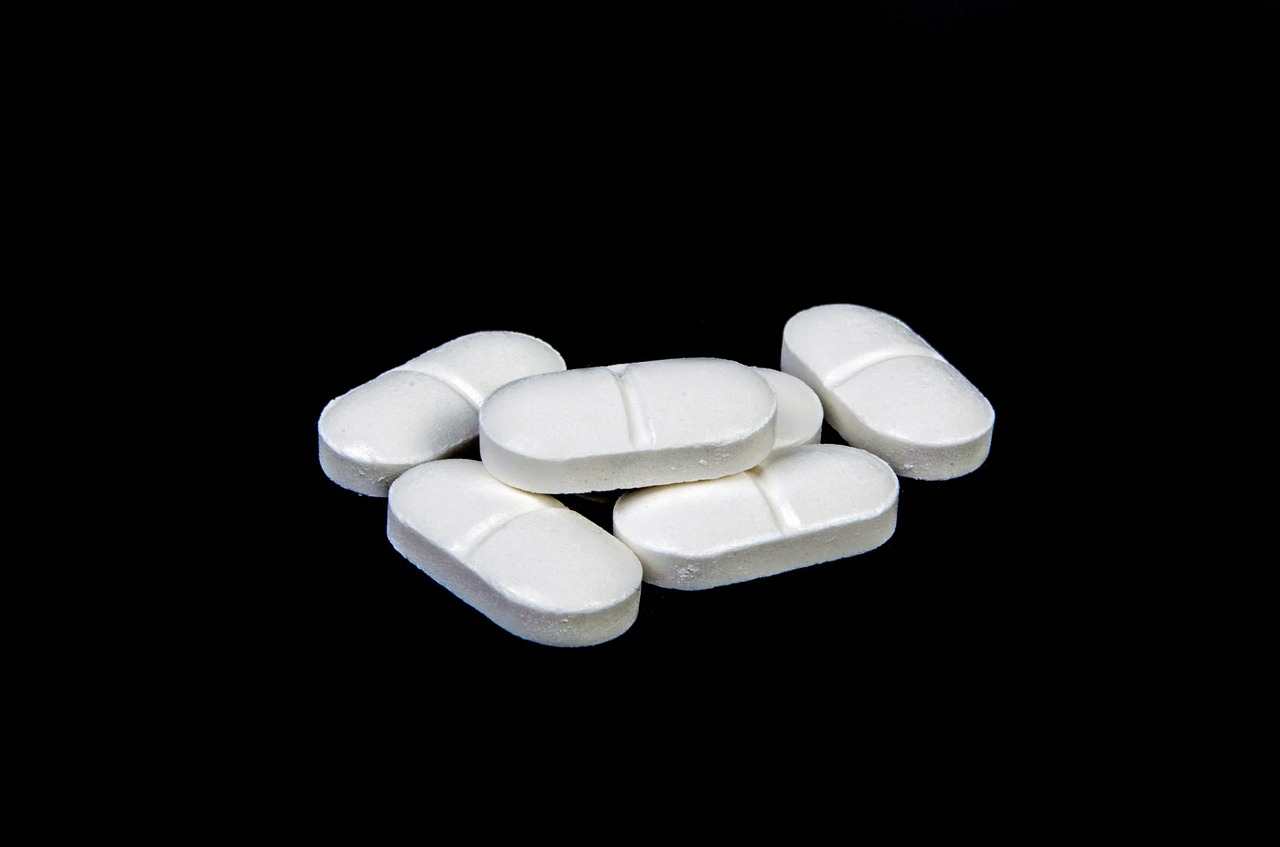 Paracetamol pain helps. Australian researchers have found that paracetamol may be ineffective for many aches and pains.

At the slightest hint of physical discomfort, many people swallow a painkiller – some even prophylactically. Whether this is healthy or not remains to be seen. An Australian study has looked into a different question: Does the popular painkiller paracetamol also work effectively? The result is clear: for many complaints, it is said to be hardly better than a placebo.

Does paracetamol help with any kind of pain? A team from the University of Sydney has investigated this question and found that the drug only works for specific types of pain. The widespread back and abdominal pain, for example, are not among them.

What is paracetamol and how does it help?
Paracetamol is an analgesic and antipyretic agent found in numerous medications. Because it is well tolerated, it can theoretically be taken by patients of all ages. Older people usually take the active ingredient in tablet form. For babies, toddlers and younger children, it is often administered as a suppository.

Exactly how paracetamol works has not yet been conclusively clarified scientifically. What is known, however, is that it accumulates in relatively high concentrations in the nervous system, for example in the spinal cord. There, among other things, it affects the endocannabinoid system, which has analgesic effects. It also inhibits the formation of prostaglandins. These are hormones that have an influence on pain sensitivity. Due to its antipyretic effect, paracetamol is not only used for pain, but also in the treatment of flu or colds.

According to Statista, in 2020 it is the first most purchased over-the-counter painkiller in Austria.

Study casts doubt on universal effect
While many Austrians apparently trust that paracetamol helps against many types of pain, a recent study casts doubt on that. The team of researchers from the University of Sydney analyzed the results of 36 series of studies in which the effectiveness of paracetamol was tested for 44 painful conditions. There was always a control group that received placebos.

Study leader Dr. Cristina Abdel Shaheed explains that even before her current study, it was known that acetaminophen did not help back pain. However, she and her team were surprised to find that there were only four pain conditions for which the drug seemed to help. For the remaining 40, there was no evidence that acetaminophen relieved pain better than a placebo.

Study leader Dr. Christina Abdel Shaheed summarizes, “For most other pain conditions, we simply lack the evidence to make a definitive statement about acetaminophen’s effectiveness.”

No evidence that acetaminophen helps with these pains, among others
Migraines
Pain after surgery
Surgery on the teeth
Middle ear infections
Back pain
abdominal pain
headaches triggered by colds
Sore throat with a cold
Also interesting: 10 natural remedies for headaches

Paracetamol after corona vaccination?
Some people take paracetamol shortly before or after their Corona vaccination to prevent side effects such as fever or aching limbs. However, this is not advisable. Various studies have found that taking fever-reducing drugs, such as acetaminophen, can severely impair the effectiveness of vaccinations.

Pain-relieving and fever-lowering means should be taken under no circumstances prophylactically! Only if complaints occur after the vaccination, appropriate medicines can be resorted to – but only with a few hours distance to the prick.