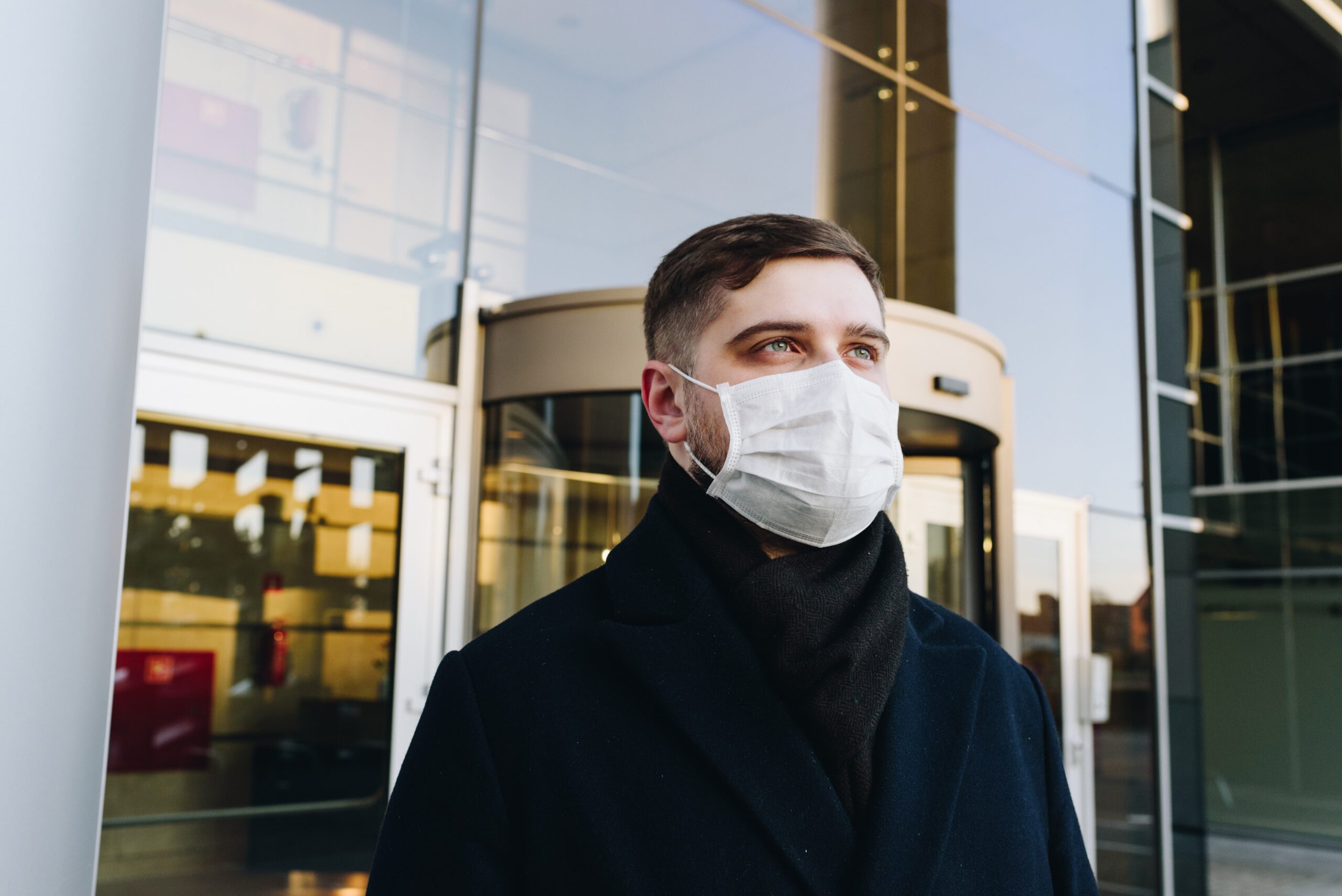 The FFP2 mask obligation valid in Vienna in public places is also further maintained. On Monday evening, Vienna’s mayor Michael Ludwig said how the federal capital will proceed in the fight against Corona.

A mask requirement in public places in Vienna is currently in effect at five locations:

➤ Stephansplatz: around the cathedral and Stock im Eisen-Platz up to the subway entrances.

In the discussions, it had already been defined at which other frequented meeting points an FFP2 mask obligation could be imposed. However, Ludwig did not go into detail. He is confident that it will not be necessary to extend the obligation to wear mouth-nose protection outdoors.