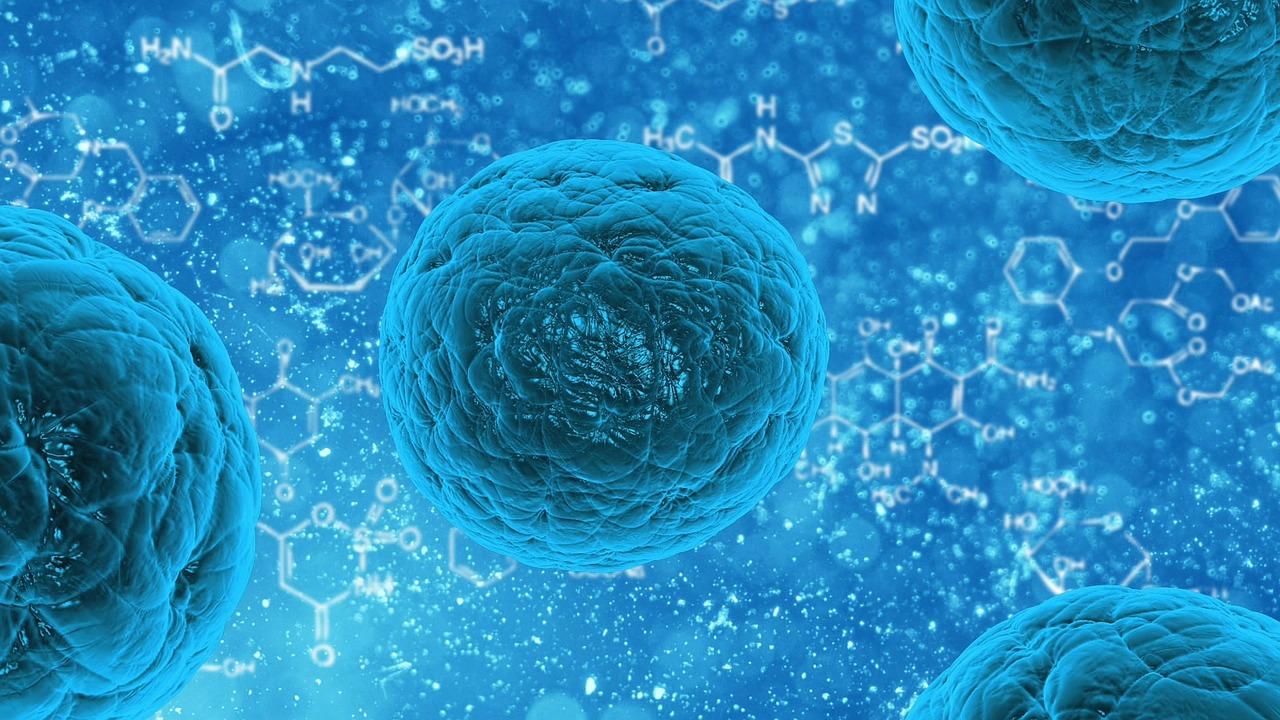 Corona variant B.1.1.7 is more contagious. According to previous conjecture, it is also supposed to be more deadly. However, new studies now refute the latter.

Researchers have found a higher viral load in patients infected with B.1.1.7. However, they have not observed more severe disease.

Corona variant B.1.1.7 is not more lethal
Coronavirus variant B.1.1.7, first discovered in the United Kingdom, is more contagious but no more deadly than other variants, according to new studies. Two different teams of researchers have now come to this conclusion and published their findings in “The Lancet Infectious Diseases” and “The Lancet Public Health,” respectively.

Previously, it had been partly assumed that the variant B.1.1.7 was not only easier to transmit than the wild form of the virus discovered in Wuhan, but could also lead to higher mortality among patients.

PCR tests and symptoms
In one of the studies, researchers at University College London used PCR tests to examine the viral load of infected individuals. Then they evaluated the severe courses and deaths that occurred during that period. They found a higher viral load in infected people with the so-called British variant. However, the proportion of those who died from Covid-19 was not increased with the variant. The other study evaluated symptoms of Covid-19 patients who reported them through a health system app.

They then used gene sequencing to determine which Corona variant the affected individuals had. This study also found no significant differences in disease severity or detectable long-term effects of infection. However, the researchers demonstrated a significant increase in the R-value describing the development of the pandemic for the British variant. This also suggests increased transmissibility of the variant.

However, both research teams emphasize that further studies are needed to confirm the results.