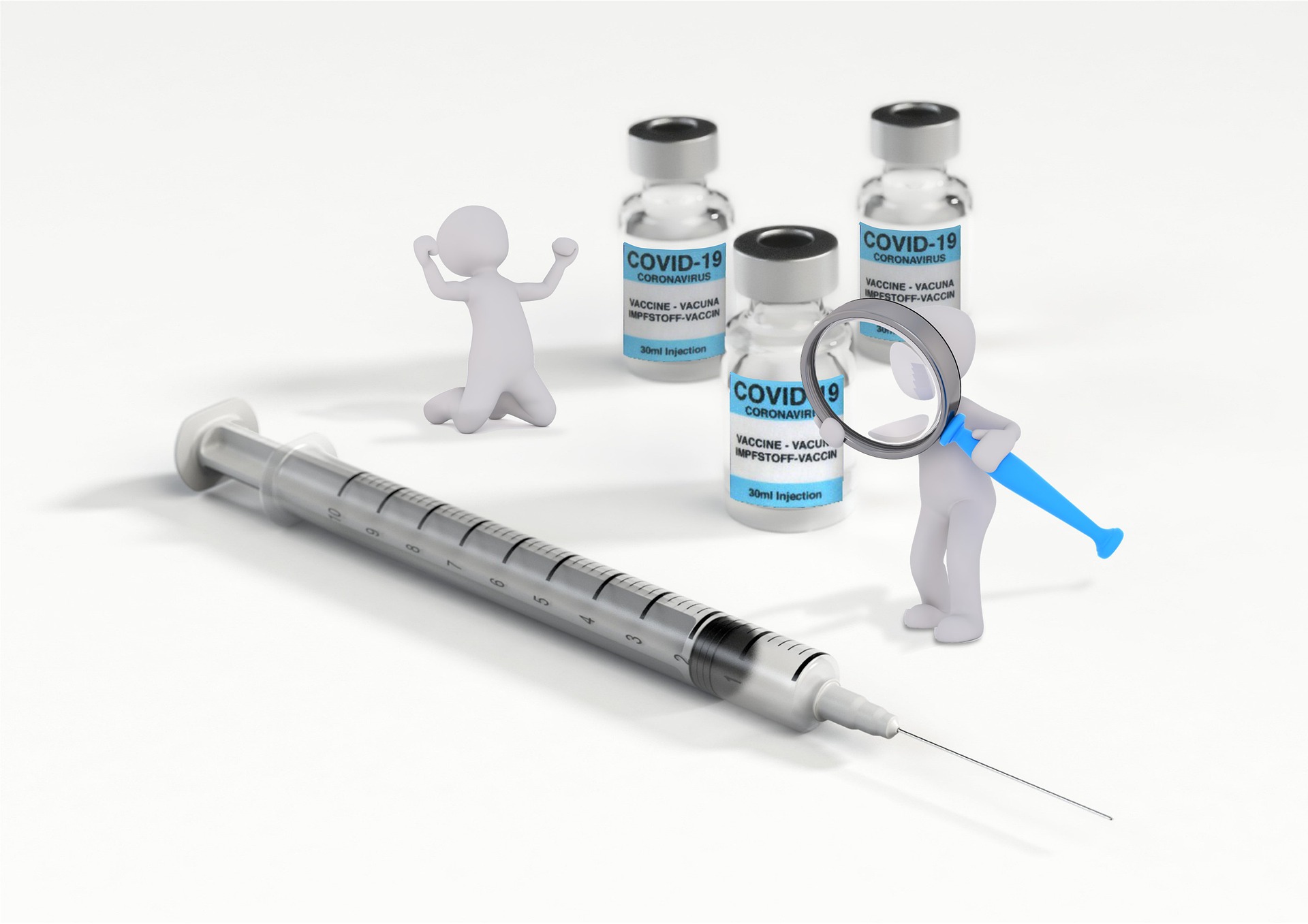 Global production of CoV vaccines has passed the one billion dose threshold. This was reported yesterday by the data company Airfinity, which analyzes millions of company and scientific data worldwide. The billionth dose was produced on April 12, it said. The next billion should be reached by the end of May, Airfinity said.

The date by which 75 percent of the EU’s roughly 447 million population will be vaccinated could slip back by just over two months, the company also reported. That’s because of the delayed launch of Johnson & Johnson’s coronavirus vaccine in the EU. Instead of the end of September, it said, the date might not be reached until the end of the first week of December.

Airfinity was founded in London in 2015. The company aims to use data analytics to create more transparency, enable better forecasting, and thus drive scientific research and development.