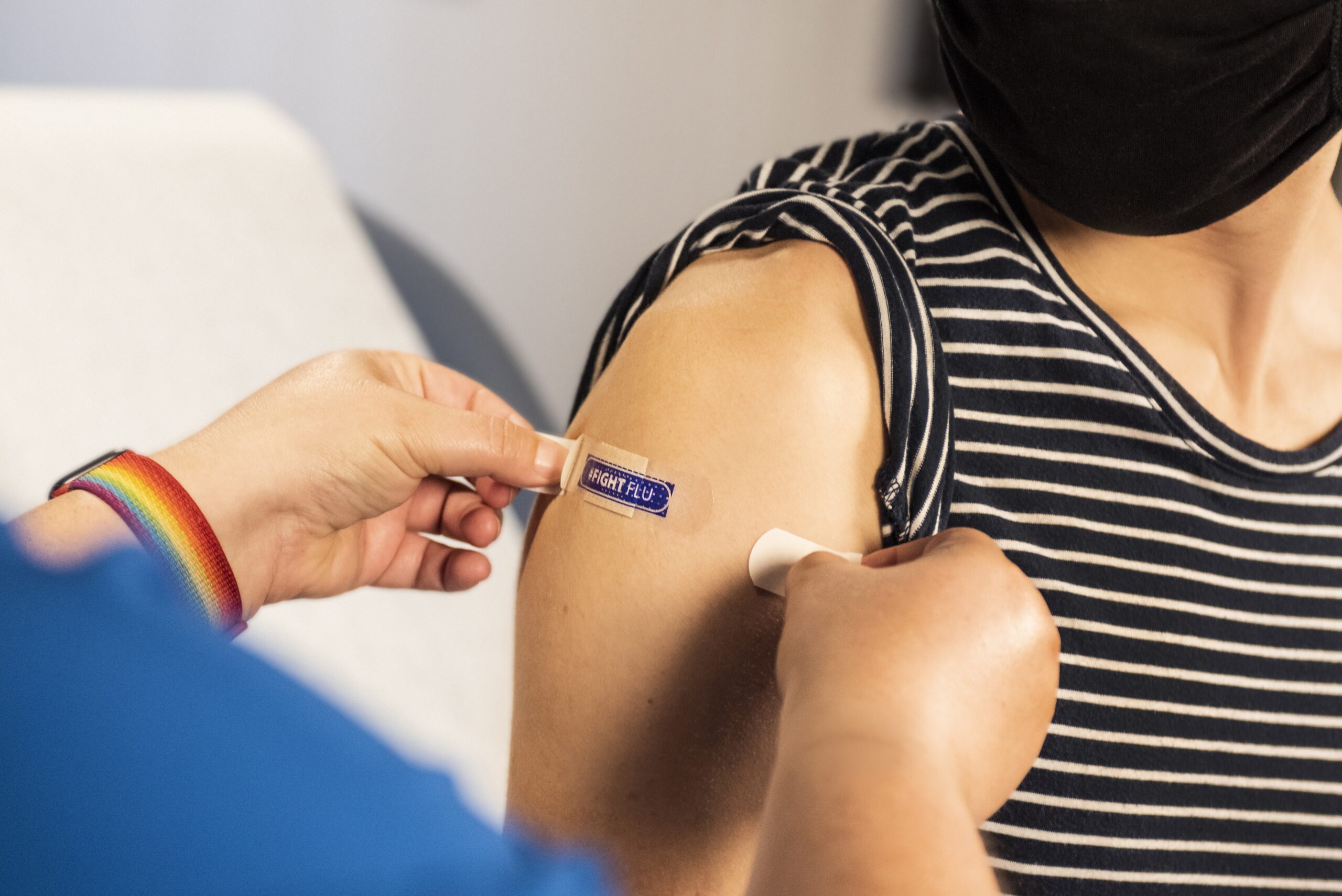 The Austrian Press Agency (APA) reports that according to the Steiermärkische Krankeanstaltengesellschaft (KAGes), figures on infections despite immunization have been collected since Corona vaccinations began.

According to Klaus Vander, medical director from the Institute for Hospital Hygiene and Microbiology, 23 Covid 19 infections have been detected among the approximately 13,900 vaccinated employees. “This was to be expected,” he told APA, because vaccination does not offer 100 percent protection.

0.16 percent of those vaccinated were infected with coronavirus
The figures collected are as of April 14, and the 23 infections mean that 0.16 percent of those vaccinated were infected. It was discovered during routine tests that all employees undergo once or twice a week. One-third of the 23 affected had no symptoms at all, and mild symptoms were evident in the rest.

Further studies on infectivity
Further investigations are now to be carried out and cultures established in order to generate more data. According to initial surveys, the infectivity of those affected was similar to that without vaccination, which is logical for Vander. The background is that the vaccination is administered into the muscle. However, the viruses enter the body through the mucous membrane, and on the mucous membrane they can also multiply. However, due to the antibodies formed, the viruses cannot penetrate the organs and infect the whole body, the physician explained.

For Vander, despite these individual infections, vaccination remains the solution. As soon as the older population is well vaccinated, infections will no longer be so significant, because “the important thing is that there are no more severe courses,” he stressed. The goal of vaccination, he said, is to reduce the burden of disease, and that succeeds even when people become infected despite being vaccinated. But he also assumes that masks in the health and hospital sector “have come to stay.”