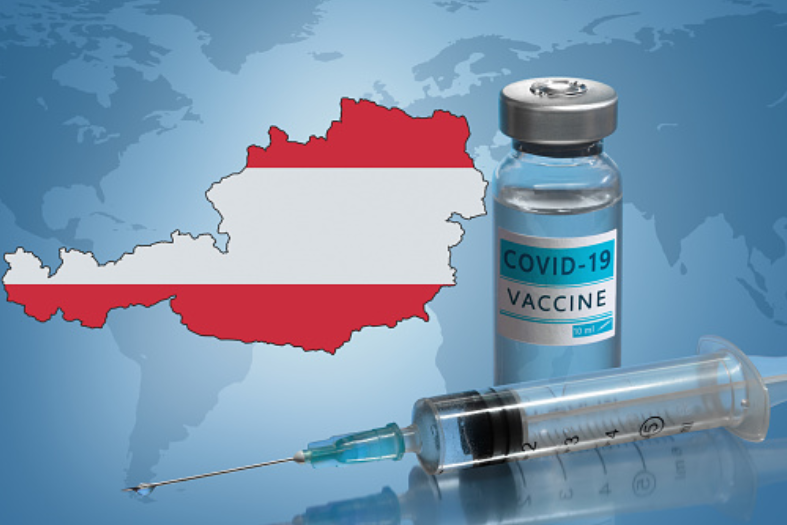 Two million initial vaccinations by the beginning of next week
The Austrian Press Agency reports that that about two million first vaccinations will have been administered by the beginning of next week, which corresponds to about 40 percent of the population willing to be vaccinated. Phase 2 focused on the over-65s. Of these, 55 percent have been vaccinated so far across Austria. In three provinces, the goal of two-thirds has already been reached and now begins to vaccinate the groups under 65 on a sliding scale.

Vorarlberg, Tyrol, and Burgenland begin
In Vorarlberg, 69 percent of those over 65 have already been vaccinated, in Tyrol it is 65 percent and in Burgenland 63 percent. In a statement, Chancellor Sebastian Kurz (ÖVP) is visibly pleased to finally be able to report good news from the vaccination front: “We can start phase 3 of the vaccination plan this week on a sliding scale and begin inviting the under-65s for vaccination in the first federal states along the age pyramid. This is good news and we are making better progress than expected. With the additional shipments of one million doses of vaccine from Biontech/Pfizer, we will be able to deliver vaccine to the population even faster.”