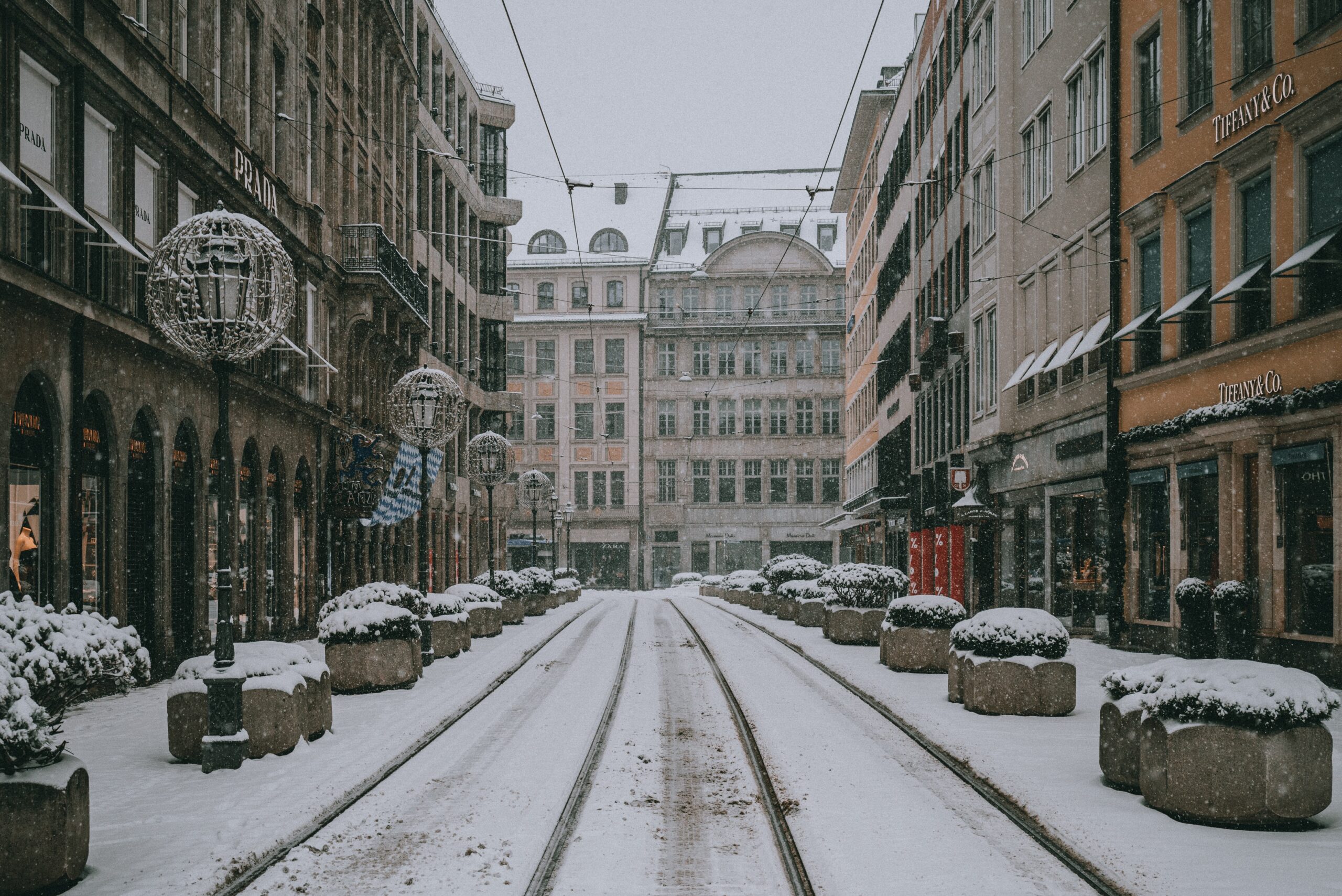 The weather in Austria remains uncomfortable in the coming days. But the current forecast gives hope for improvement.

Today, Sunday, the sun is most likely to appear in East Tyrol and Upper Carinthia, otherwise a mostly dense cloud cover will prevail from early morning. In the central Northern Alps the day will start unsettled, later a few weak rain showers are also possible in the southern mountains. The snow line will rise from about 800 to 1200 m during the day. In the lowlands it will remain mostly dry. Moderate northwest wind in the east and a maximum of 4 to 11 degrees.

Monday will be cloudy and wet in the eastern half of the country. In the eastern mountainous areas, it will rain heavily at times, but in the course of the day, a few showers will also fall in the west. The snow line will rise from 800 m in the eastern mountains during the day to 1100 m and 1300 m in the west. Only the inner alpine areas from Vorarlberg over the Tyrolean Oberland to East Tyrol and Upper Carinthia will be slightly favorable. A moderate wind will blow from the north, with a maximum temperature of 4 to 13 degrees.

Tuesday will be generally unsettled and will initially start with dense clouds and partly heavy rain or sleet showers, especially on the northern side of the Alps, the snow line will rise from about 1300 meters to 1500 meters. In the south, the weather will be more cloudy, but here, too, individual showers will pass through, short thunderstorms are not excluded. The wind will be mostly light, in the eastern lowlands moderate from the northwest, with highs between 8 and 15 degrees.

Wednesday will begin mostly dry and clear, with widespread sunshine, in the south and northeast a few clouds will be present. During the day, numerous spring clouds will form and the unsettled character will prevail, rain showers and sunny phases will alternate again and again. The wind will not play a role, temperatures will reach spring-like 12 to 18 degrees.