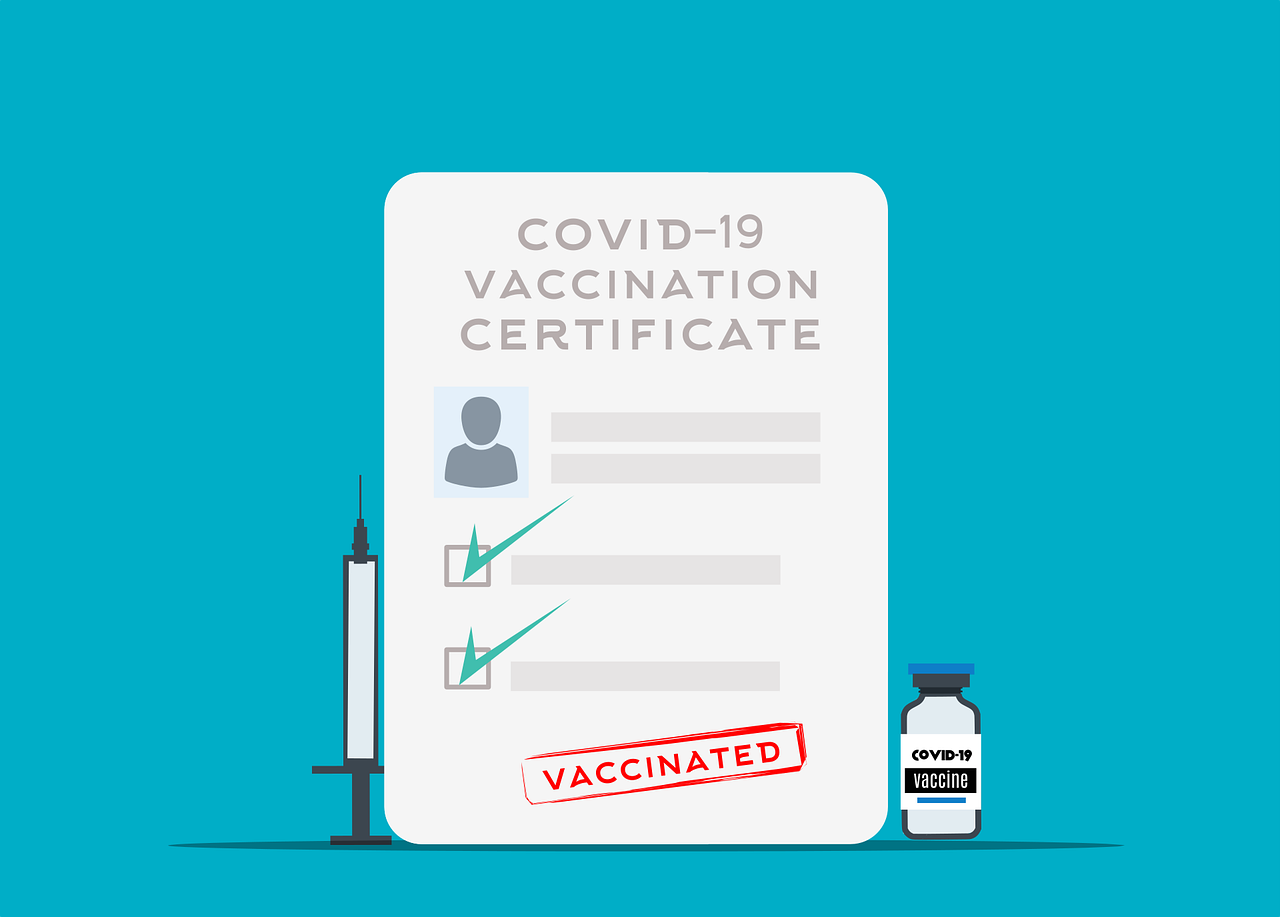 Italy will maintain the mandatory wearing of masks on public transport until the end of September, while the requirement will be dropped on board airplanes, the government in Rome announced. In doing so, Italy is aligning with other EU countries. In hospitals and nursing homes, people will still have to wear a face mask, said State Health Secretary Pierpaolo Sileri in Rome.

The mouthguard requirement will not be extended in cinemas, theaters, or indoor sporting events. With this, Italy will abolish almost all restrictions related to the Corona pandemic. Mandatory vaccination for citizens over 50 and school personnel and the military will lapse but will remain in place for health care workers until the end of the year. “The masking requirement can be abolished almost everywhere, except for situations like those in hospitals, where masks are important to prevent infection,” Sileri said.

There is good news for Thailand tourists: from July 1, vacationers will only have to present a vaccination card or a negative corona test upon arrival. The previously required online registration for the so-called “Thailand Passport” for entry will be abolished. Insurance in case of covid disease will also no longer be needed. In addition, the mask requirement outdoors will be repealed and only apply to large gatherings of people.

The infection numbers have steadily declined in recent weeks. On Friday, health authorities reported about 1900 new cases and 19 deaths related to Covid-19, which is why, starting in July, bars and entertainment venues will again be allowed to open until two in the morning instead of only until midnight as before. The country hopes the relaxation will attract more vacationers. However, the government is still a long way from pre-pandemic numbers: in 2019, 40 million people still traveled to the vacation destination known for its beautiful beaches, temples, and jungles.

New Zealand travelers will no longer have to present a negative corona test upon entry from next week. The government announced Thursday that the rule would be eliminated starting June 20, a month earlier than planned. “We have taken a careful and gradual approach in reopening our borders,” said Ayesha Verrall, the minister in charge of the fight against Covid-19.

Visitors, however, will still have to take a self-test upon arrival and another on the fifth day of their stay. Since early May, visitors from 60 visa-waiver countries have been allowed to enter the Pacific nation, including Germany, Austria, and Switzerland. On July 31, New Zealand will reopen its borders to travelers from all over the world for the first time – two months earlier than initially planned.

The island nation had sealed mainly itself off from the outside world in March 2020 and, at times, pursued a so-called zero covid strategy. In the meantime, however, the country has recorded more than 1.2 million cases due to the highly contagious Omikron variant.