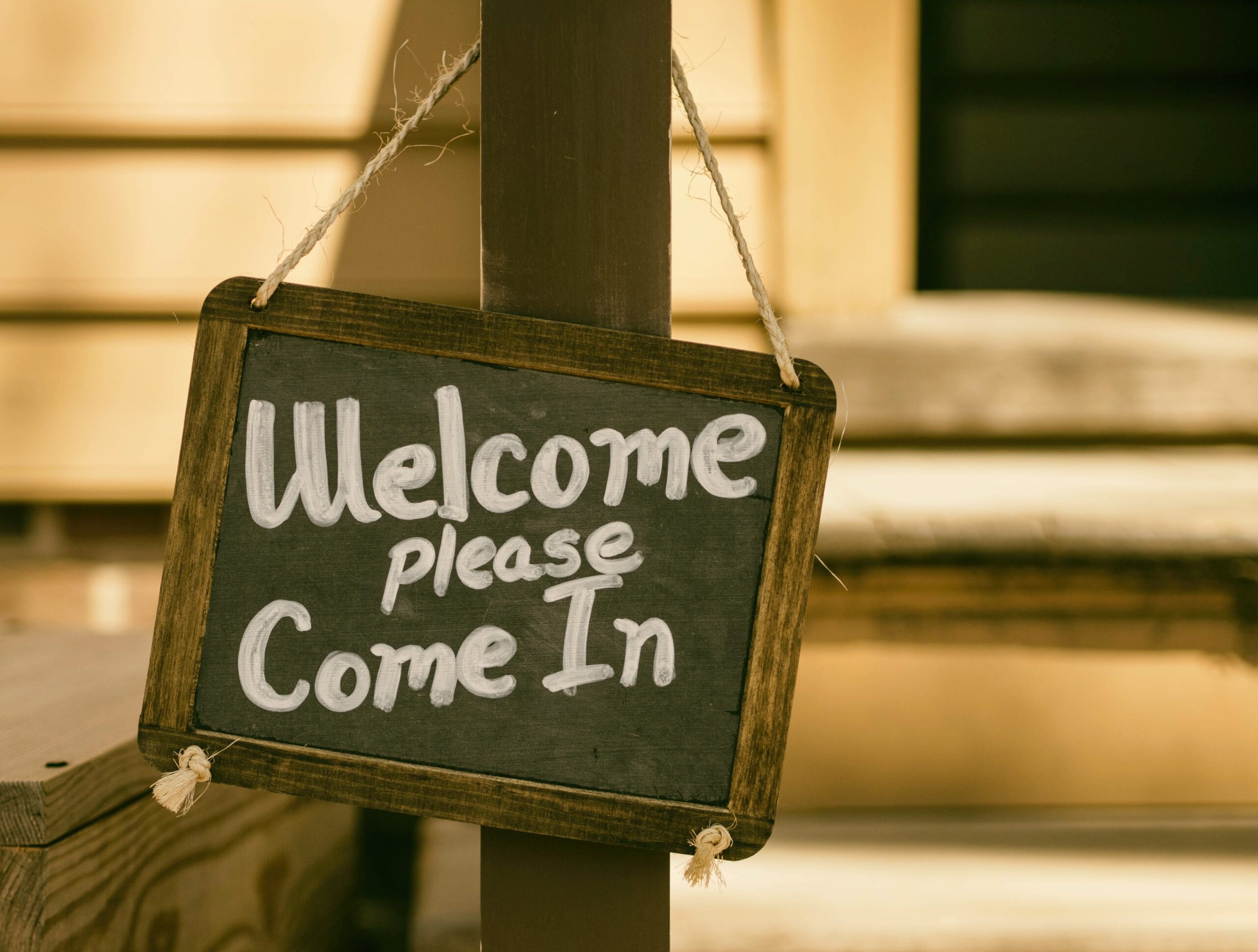 Negotiations are still underway, but the contours of the opening wave in May are now coming out in the news online platforms in Austria. In the gastronomy trade – following the “Vorarlberg model” – not only the guest gardens will open, but one will also be allowed to take a seat in the taverns. After the end of the lockdown, visiting the restaurant should be as easy as possible. Tests, masks and distance are mandatory.

The entry tests are considered to be fixed, where gargle tests according to the Vienna model and tested self-tests (nose-picking tests as in schools) will also be allowed – presumably with different periods of validity. Self-tests, for example, will be allowed to be a maximum of 24 hours, antigen tests from Teststraße, pharmacies, etc. 48 hours, and PCR tests 72 hours.

Where the mask requirement will apply is still under discussion. But it will probably be limited to entering the pubs, as we already had. Most likely: there will be a maximum of six of us (plus children) at a table, with people from no more than two households.

Details to be clarified by Friday
All outstanding issues are to be clarified tomorrow, 23 April 2021. Probable openings dates are on Monday, May 17 or ever earlier on Ascension Day, Thrusday, May 13. Though the final announcement will be announced by the federal government on Friday!